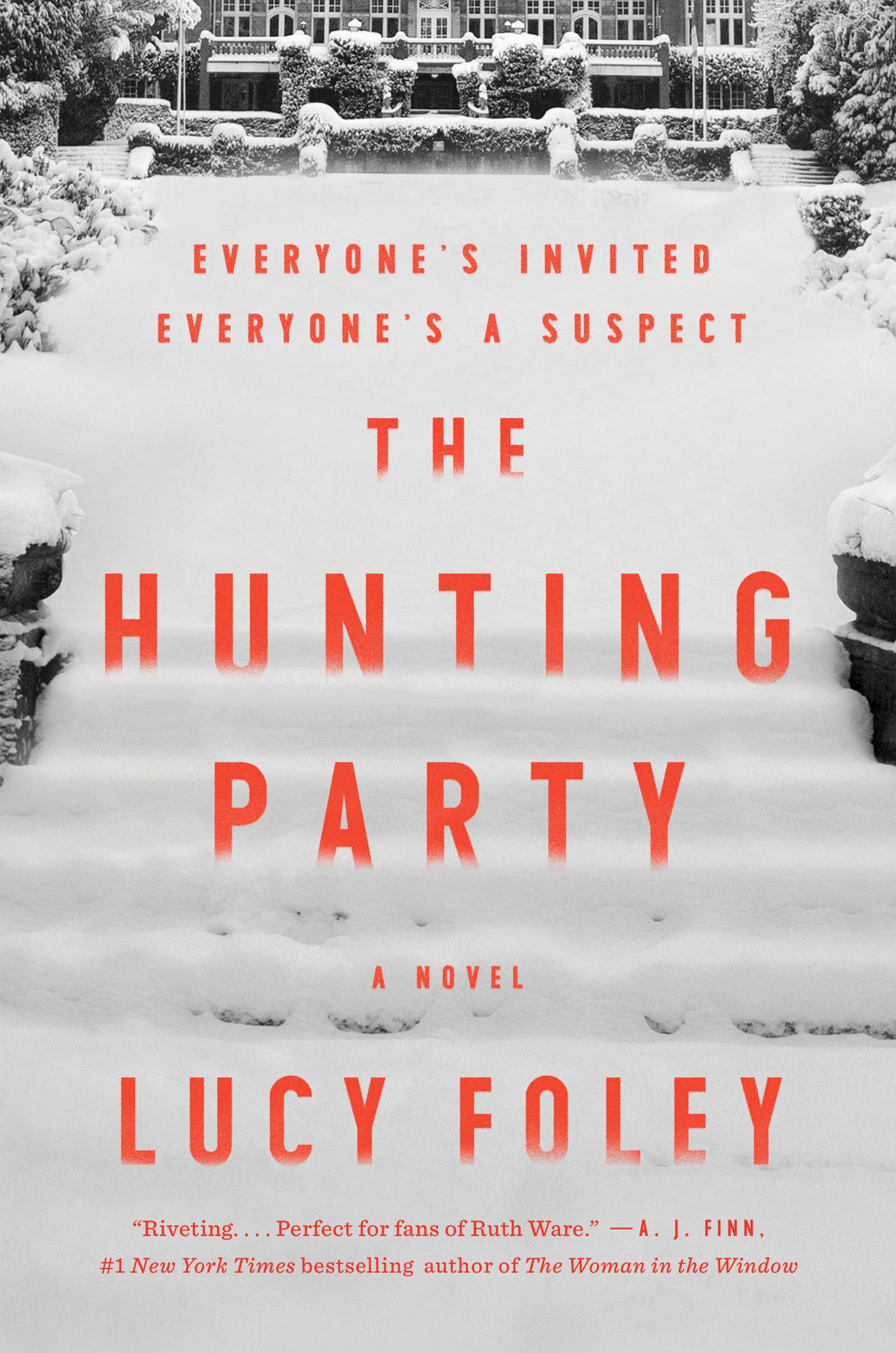 Writer Elizabeth Held has great taste in books. Her newsletter, 'What To Read If,' is a welcome arrival in our email each week. In this post, she recommends novels in which dramatic snowstorms play a starring role.

Every Friday, we share our favorite book- and travel-related links. This week, we've got a stunning Czech library, a lost Eiffel Tower restaurant, identity-switching novels, how wonder can transform us, and more.

Oh, Italy! We see your snow-capped mountains and sunny beaches, your fresh pasta and sweet gelato, your Renaissance artists, iconic cities, and the soft, magical quality of your light. We love all of it. Grazie.