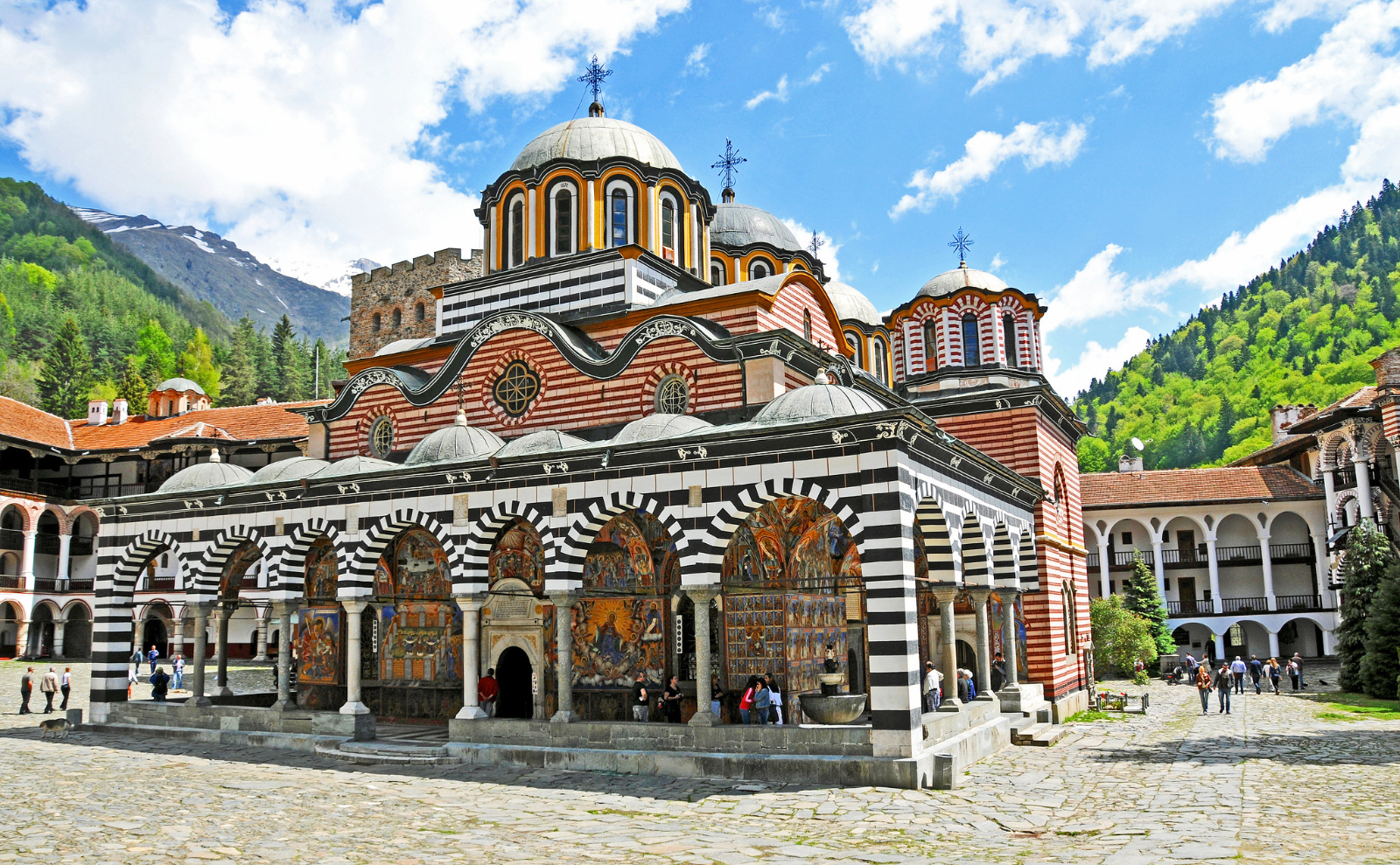 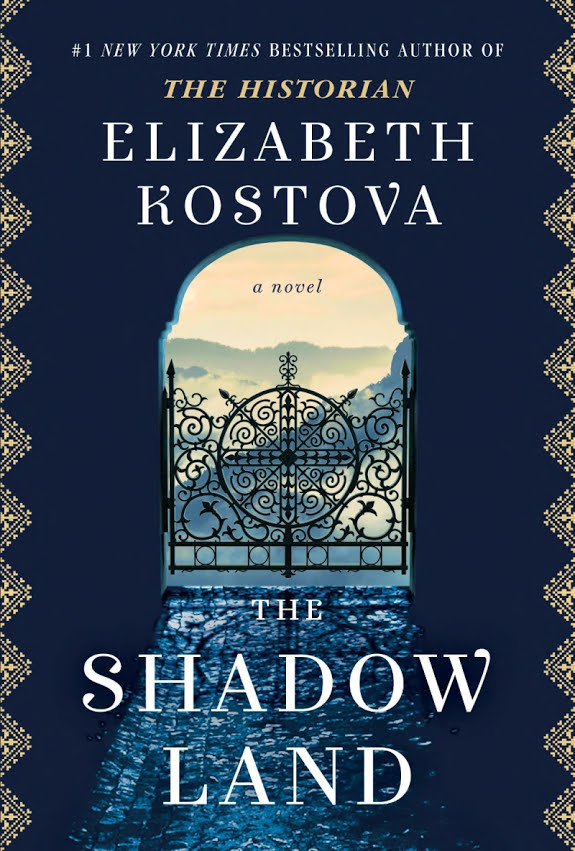 This weekend, we recommend a getaway to Bulgaria with The Shadow Land by Elizabeth Kostova. You’ll visit the capital city of Sophia, explore mystical hilltop monasteries, get caught up in the secret histories of two world wars, and fall in love.

When our heroine, twenty-something American Alexandra Boyd, travels to Sophia, she’s running away from her life, rather than seeking new adventures.

But adventure finds her.

A chance encounter with a family on the steps of a hotel embroils her in a decades-old mystery, placing her at the center of a story that involves music, art, world wars, corruption, and the many forms of love.

When we meet Alex, she’s jet-lagged, disoriented, and has just been dropped off by a cab at the wrong hotel. Then she literally bumps into a Bulgarian family and, after an awkward interaction, helps them into the taxi. As she watches them drive away, she realizes she’s accidentally kept one of their bags. Inside is a wooden box engraved with the name Stoyan Lazarov, and it holds an urn that contains human ashes.

Alex immediately commits herself to the mission of finding the family and returning the precious objects. She’s suffered losses herself, and she thinks that if she can right this small wrong, maybe she can redeem herself in some way. A foreigner in a very foreign land, she reluctantly teams up with Bobby, a Bulgarian taxi driver who speaks English with a British accent and might be more than he seems. 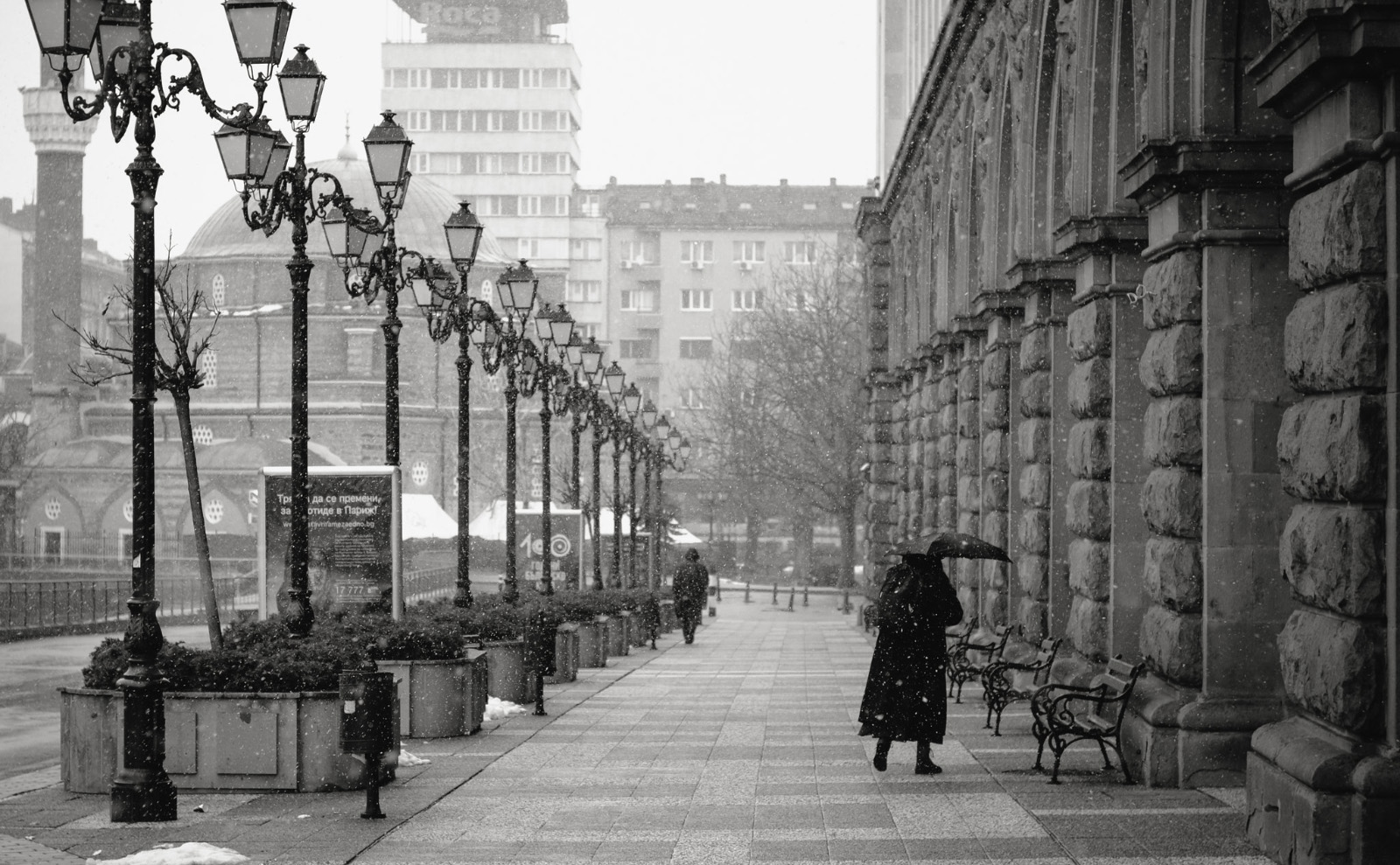 On the trail of clues about the identity of the Lazarov family, Alex and Bobby travel through the countryside. They visit ancient monasteries and explore small villages trapped in time. And they fall under the spell of stories they’re told by the elderly Bulgarians — artists, musicians, relatives — that they meet along the way.

But it’s not all travelogue descriptions and soft sunshine. This is a tightly-plotted suspense thriller with tense chase scenes, legitimate danger, well-motivated villains, and a collection of regular people who prove themselves to be remarkable heroes.

As Alex and Bobby uncover the truth about Stoyan Lazarov, the book explores the overwhelming horrors of life under communism through a very intimate lens. As heartbreaking as these forays into the past can be, this novel is ultimately infused with love and light. It celebrates the power of storytelling and reinforces the idea that even in loss, there is hope.

Heads up! The audiobook version of The Shadow Land is excellent. Elizabeth Kostova’s The Historian is another book we love with a very strong sense of place: eastern Europe. With an engaging cast of characters on the hunt for Vlad the Impaler in Hungary, Bulgaria, Romania, and Turkey.

This sweeping historical adventure (496 pages) was published in April of 2017 by Ballantine Books. The book takes you to Bulgaria. Melissa read The Shadow Land and loved it; it wouldn't be on our site if she didn't recommend it.