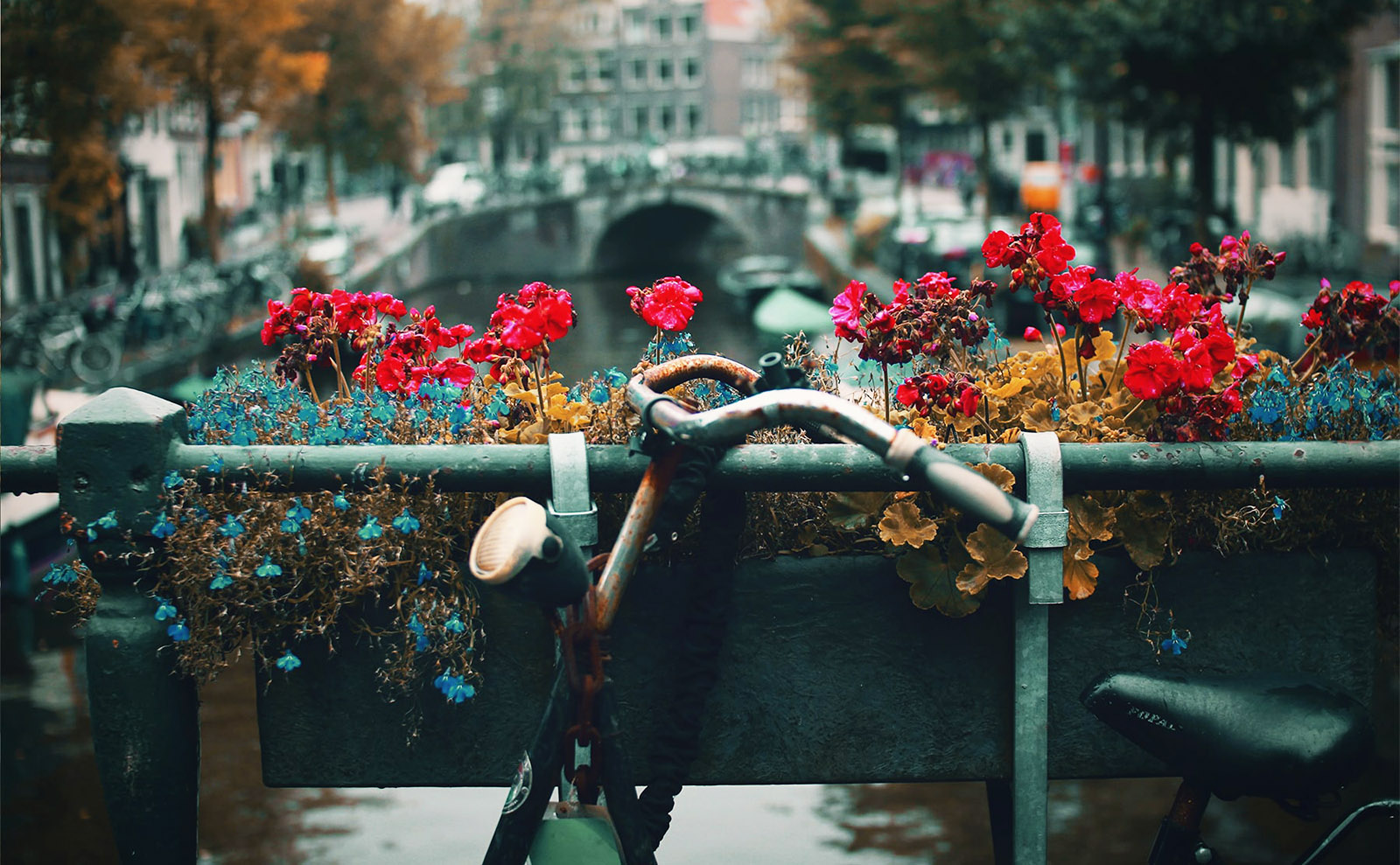 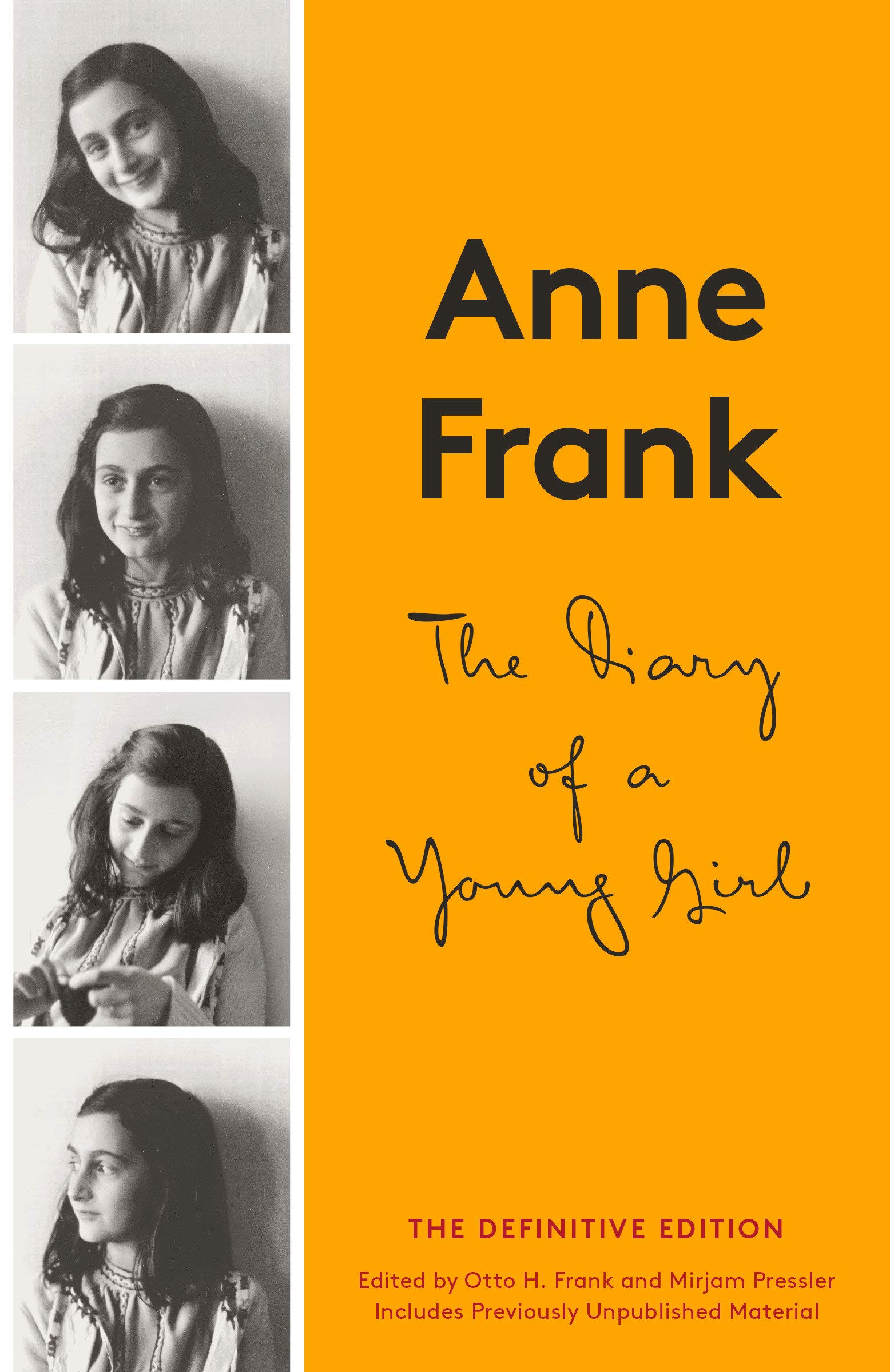 Anne Frank, one of the world’s most beloved idariests, was born on 12 June 1929. Her words are as essential today as they were when she committed them to the pages of the diary she received for her 13th birthday, almost 80 years ago.

Anne’s commitment to life — its messiness, joy, exuberance, sorrow — is palpable. It’s uplifting and necessary; now might be exactly the right time to revisit her story.

In 1942, in Nazi-occupied Holland, Anne left her childhood home in Amsterdam to go into hiding with her family. They spent the next two years in their ‘Secret Annex,’ in relative safety but near-constant fear of discovery by the Gestapo. This diary is the remarkable documentation of Anne’s experience.

For her birthday, Anne was given a red checkered diary and promptly named it Kitty, promising to share all her secrets with her new friend. ‘I hope I will be able to confide everything to you, as I have never been able to confide in anyone, and I hope you will be a great source of comfort and support,’ she wrote inside.

Initially, Anne wrote in the diary solely for herself. But in 1944, a member of the Dutch government in exile announced his hope to collect eyewitness accounts after the war. With aspirations to be a writer someday, Anne began to edit and write her diaries for a future audience.

Spanning three different volumes, Anne’s diary recounts her life in hiding with her parents and her sister Margot. The cramped space eventually took on more refugees: a neighborhood dentist and her father’s business partner, including his wife and teenage son Peter. With precise detail and touching vulnerability, Anne shares the everyday musings of an adolescent girl — gossip about movie stars, romantic yearnings stirred up by Peter, irritations with her mother and her sister. And she comments on the terrifying events taking place just outside the walls of the hideout.

Anne is an engaging narrator, more interested in telling the truth than presenting a flattering portrait of herself and the people around her. By turns moving, sad, and thoughtful, the prose pops with life and a commitment to living. It’s extraordinary and comforting that amid the horror of the Holocaust, this young girl read books, sassed her parents, fell in love, held tight to her dreams of the future, and documented all of it so we can understand what she and the others in the Secret Annex endured.

News you can use: Actress Selma Blair delivers a moving performance of the audiobook of Anne’s diary; highly recommended.

Since 1960, the Anne Frank House in Amsterdam has been the protector of Anne Frank’s legacy. The musuem recently launched a 15-episode YouTube series that features a 13-year-old actress as Anne, a vlogger detailing her days in the secret annex. Read more about the project and watch the first episode below.

It’s really a wonder that I haven’t dropped all my ideals, because they seem so absurd and impossible to carry out. Yet I keep them, because in spite of everything, I still believe that people are really good at heart. — Anne Frank

The Diary of a Young Girl

This life-changing memoir (341 pages) was published in February of 1996 by Anchor. The book takes you to a WWII hiding place in Amsterdam. Melissa read The Diary of a Young Girl and loved it; it wouldn't be on our site if she didn't recommend it.