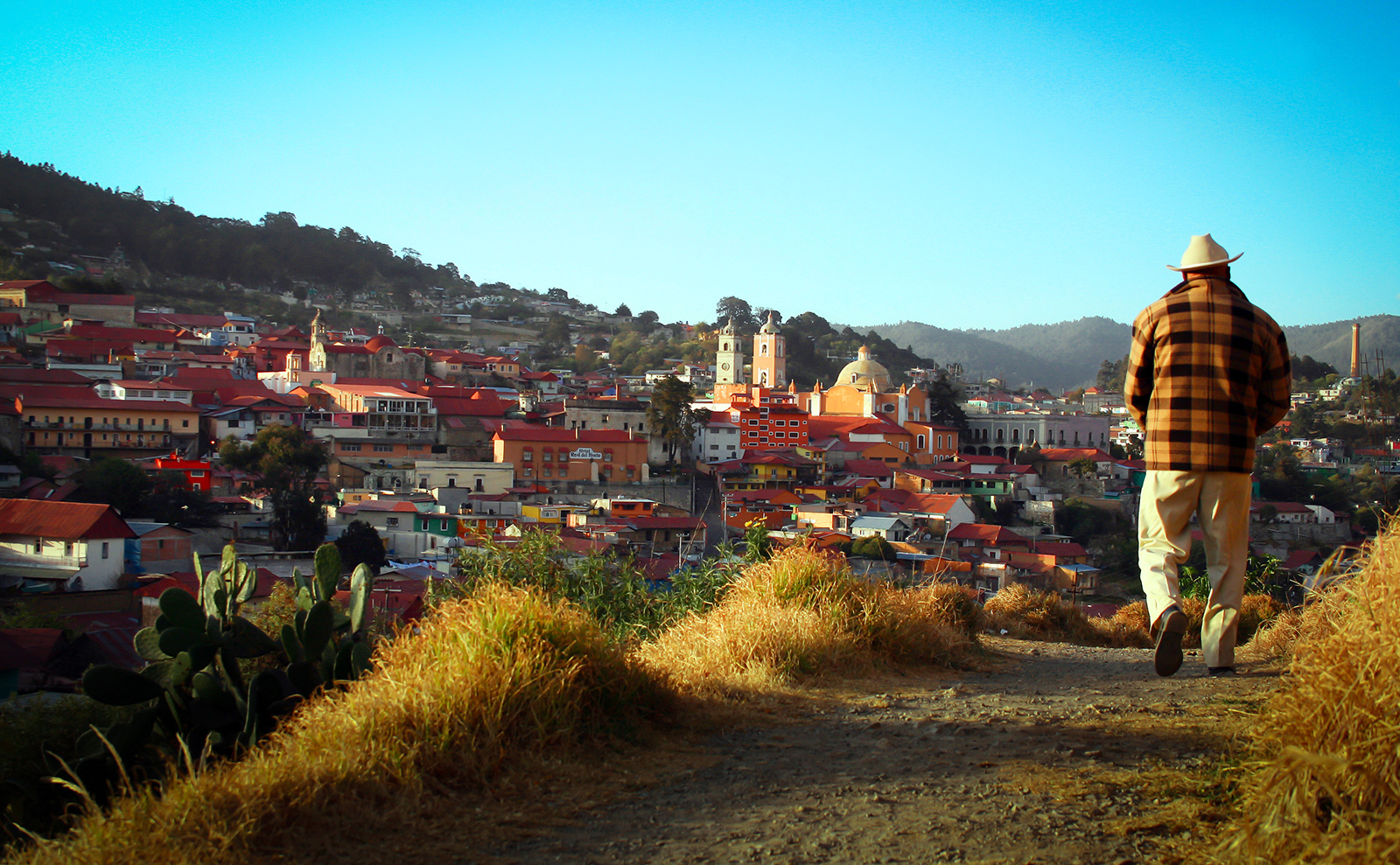 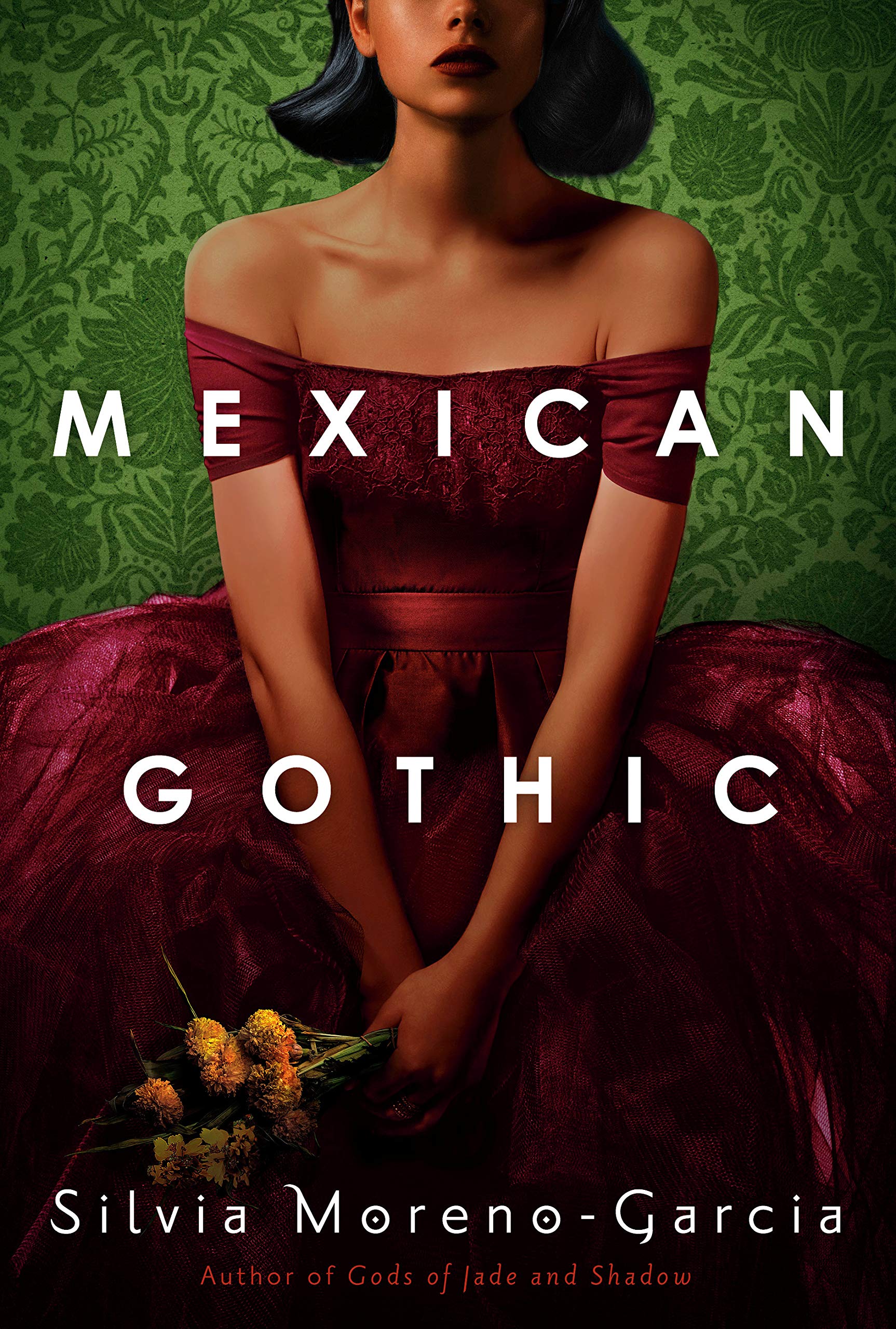 This weekend, pack your bags and gather your courage. You’re off on an unsettling but stylish adventure to an isolated mansion in 1950s Mexico. Sure, the Doyle family is creepy and the house is quite sinister, but our heroine Noemí is a charming and feisty companion.

Socialite Noemí Taboada should be in Mexico City, smoking Gauloises cigarettes and flirting with — but never quite falling for — her handsome suitors. Instead, she’s trapped in a moldering manor house high in the mountains of Mexico. What’s a well-coiffed, mid-century debutante to do?

When a desperate and disjointed letter from her cousin Catalina arrives, Noemí is sent to High Place, the oh-so-English estate where Catalina is now ensconced with her new husband and his mysterious family. The Doyles’ silver-mining legacy is as tarnished as the baubles in their dusty cabinets, but their arrogance and entitlement endure.

It should be a simple trip: Noemí will make sure her cousin is fine, then hightail it back to glamorous society and begin anthropology courses at the university. What Noemí doesn’t realize is that she’s living in a Gothic horror novel, and what’s very bad for her is very good for us.

But each turn of the finely tuned plot brings fresh surprises, and Noemí is a refreshingly modern heroine. No simpering damsel is she, waiting to be rescued. She’s a sharp-tongued and sharp-minded feminist, a reader who knows how to turn knowledge into action. If she can live long enough, her relentlessness might end the family curse and save the people she loves. (Not for nothing, she will be wearing perfect red lipstick and a haute couture dress while she does it.)

The story was inspired by the real ghost town of Real del Monte, perched in the mountains of Hidalgo. In the 18th century, Mexico was the world’s premier producer of silver. After the 1810 War of Independence, Spanish overlords were replaced by British mining companies. The Mexican town of Real del Monte, overrun with Brits, came to be known as ‘Little Cornwall.’ The village streets are lined with English-style houses, and its ghosts are buried in the Panteón Inglés (English Pantheon) cemetery. Adorned with Gothic angels and wreaths, the Victorian-era headstones face England, the final resting place for miners who lost their lives, extracting silver from the ground to enrich other men.

Moreno-Garcia’s prose is an intoxicating potion brewed from fairy tales and Mexican folklore, with a hint of Rebecca, a dash of Wuthering Heights and Jane Eyre, and a whisper of Shirley Jackson. RIP to your previously sweet dreams.

Download a free book club kit that includes a letter from the author, discussion questions, an atmospheric playlist, a paperdoll of the book’s heroine Noemí Taboada by artist Kelly McMorris, and more. 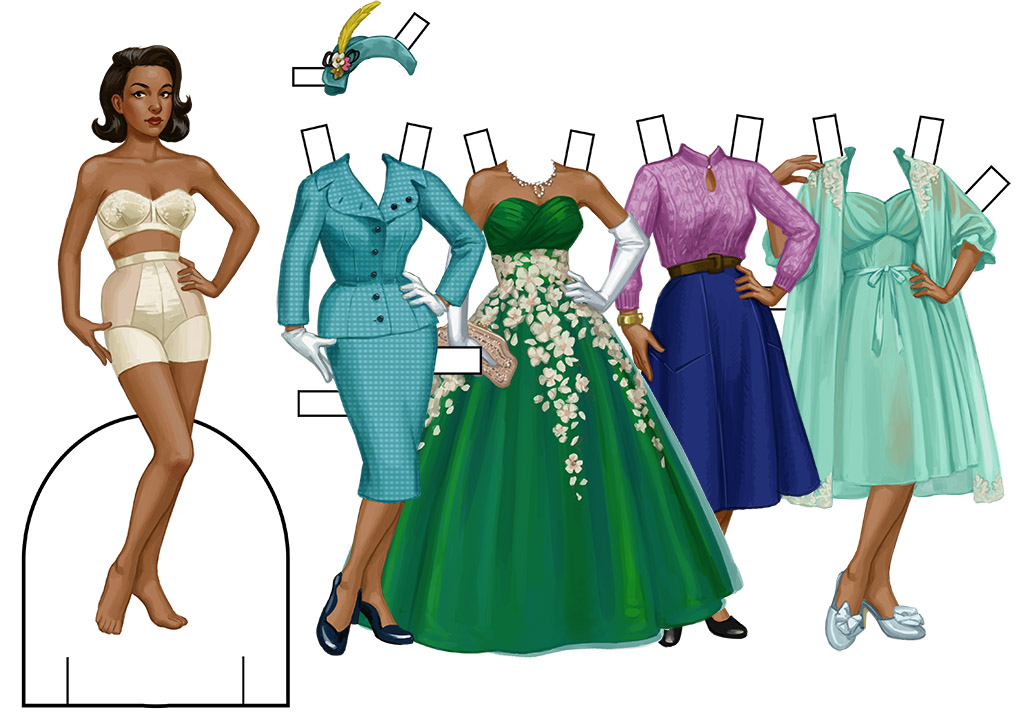 The town, as she saw it from her window, was peppered with winding streets, colorful houses with flower pots at their windows, sturdy wooden doors, long stairways, a church, and all the usual details that any guidebook would call ‘quaint.’ Despite this, it was clear El Triunfo was not in any guidebooks. It had the musty air of a place that had withered away. The houses were colorful, yes, but the color was peeling from most of the walls, some of the doors had been defaced, half of the flowers in the pots were wilting, and the town showed few signs of activity. — Silvia Moreno-Garcia

This Gothic horror (320 pages) was published in June of 2020 by Del Rey. The book takes you to a crumbling manor house in 1950s Mexico. Melissa read Mexican Gothic and loved it; it wouldn't be on our site if she didn't recommend it.