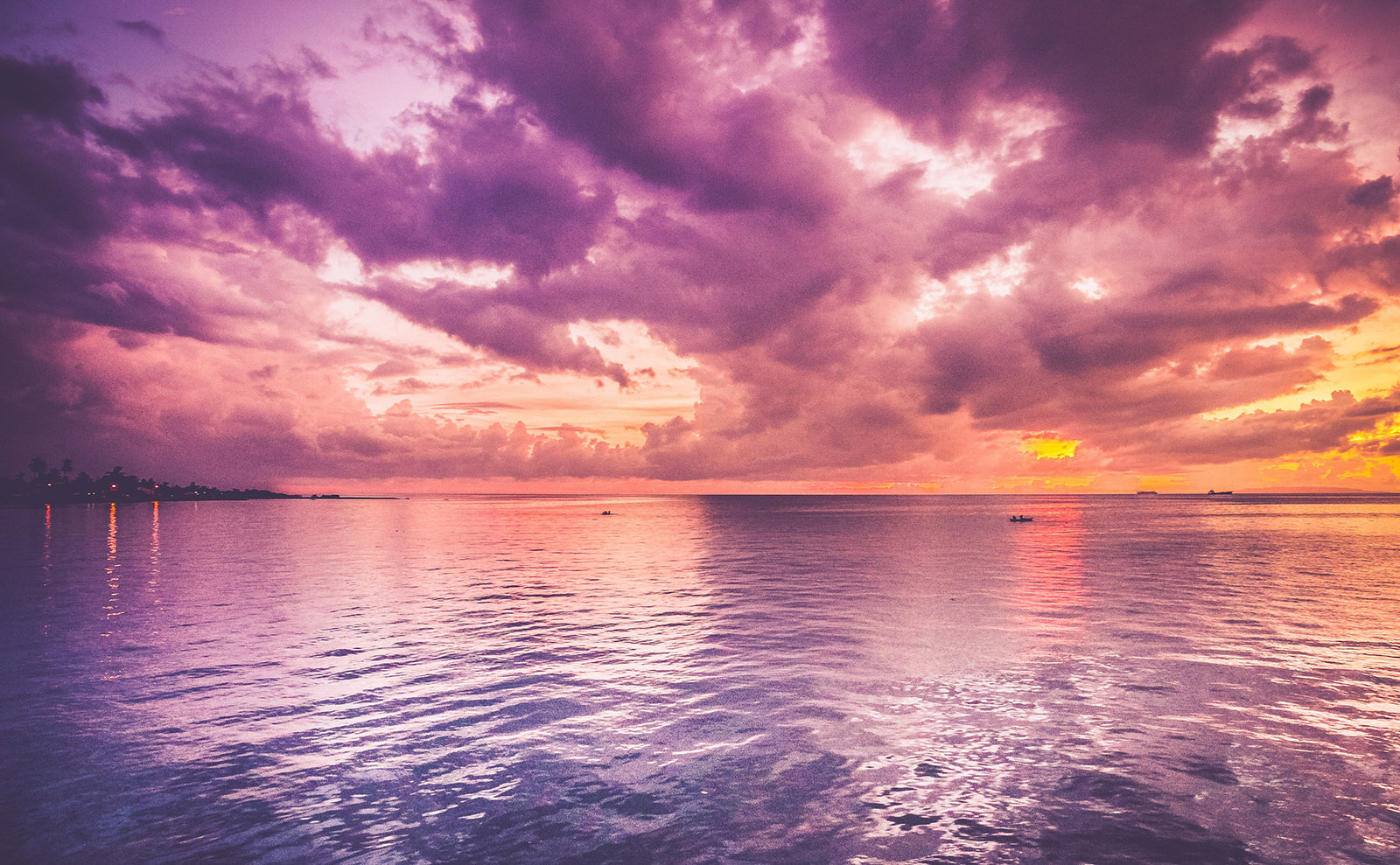 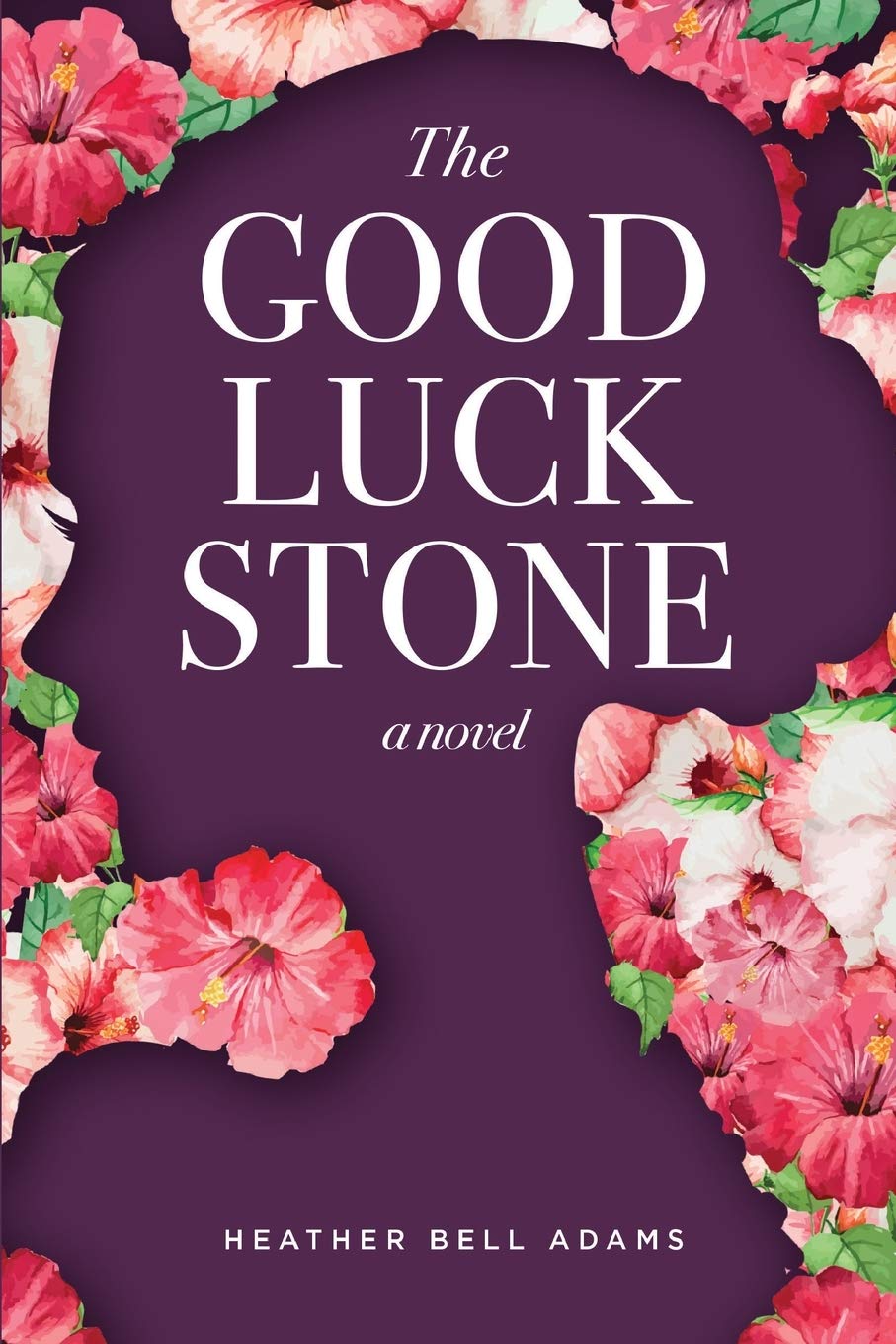 This weekend, let this novel sweep you away to the steamy islands of the Philippines, where a young woman feels the first stirrings of independence, young love, and sisterhood — and the burden of a harrowing choice.

Just past her 21st birthday, Audrey is pretty, affluent, and utterly uninterested in the marriage path laid out before her by her family. War is brewing in Europe and the South Pacific, and she wants to make a difference. That decision changes her life forever.

She signs on as a nurse and eventually finds herself at the Army Navy Club in Manila, where she makes fast friends with two other young women about to embark on the adventure of their lives. The three of them are inseparable — until the war tears them apart.

The story moves back and forth in time, between the steamy jungles of the war-ravaged Philippines and Audrey’s modern life in Savannah, where she’s wealthy, influential, and, at 90 years old, feeling her independence begin to slip away as the years pass.

The heady days in the Philippines were some of Audrey’s best and worst, a time of intense friendship, passionate first love, and split-second decisions that echo through the decades. Audrey has kept a painful secret for 70 years, and now that particular ghost has come back to haunt her.

Author Heather Bell Adam’s descriptions of the locations — both stateside and in the Philippines — will transport you to other times and places: the old-school gentility and hard-scrabble ambition of modern Savannah, the exotic bustle of Manila, the uneasiness of the war-time tunnels built under Corregidor Island, and stomach-roiling voyages on the Pacific.

As the truth is revealed, you’ll find yourself rooting for Audrey, a heroine who’s not ready to surrender her dignity to the unkindness of aging. And while she makes peace with her past, her story explores the unbreakable bonds of friendship, the price of both sacrifice and loyalty, the grace of forgiveness, and the hope that keeps us going.

Sprawling under the moody peaks of the Mariveles Mountains to the north, Manila bustled with activity. Young soldiers in pressed uniforms strode between the white stone buildings. Expansive tree-lined boulevards crossed the modern, sophisticated city like ribbons. The scent of salt water on the air, weathered churches dating from the seventeenth century stood next to bright new government buildings, and horse-drawn calesa carts jostled for room between cars and trucks. Everywhere Audrey looked, tangled vines of flame-colored flowers looped across grand archways. — Heather Bell Adams

This historical novel (296 pages) was published in July of 2020 by Haywire Books. The book takes you to modern Savannah, Georgia, and WWII-era Philippines. Melissa read The Good Luck Stone and loved it; it wouldn't be on our site if she didn't recommend it.