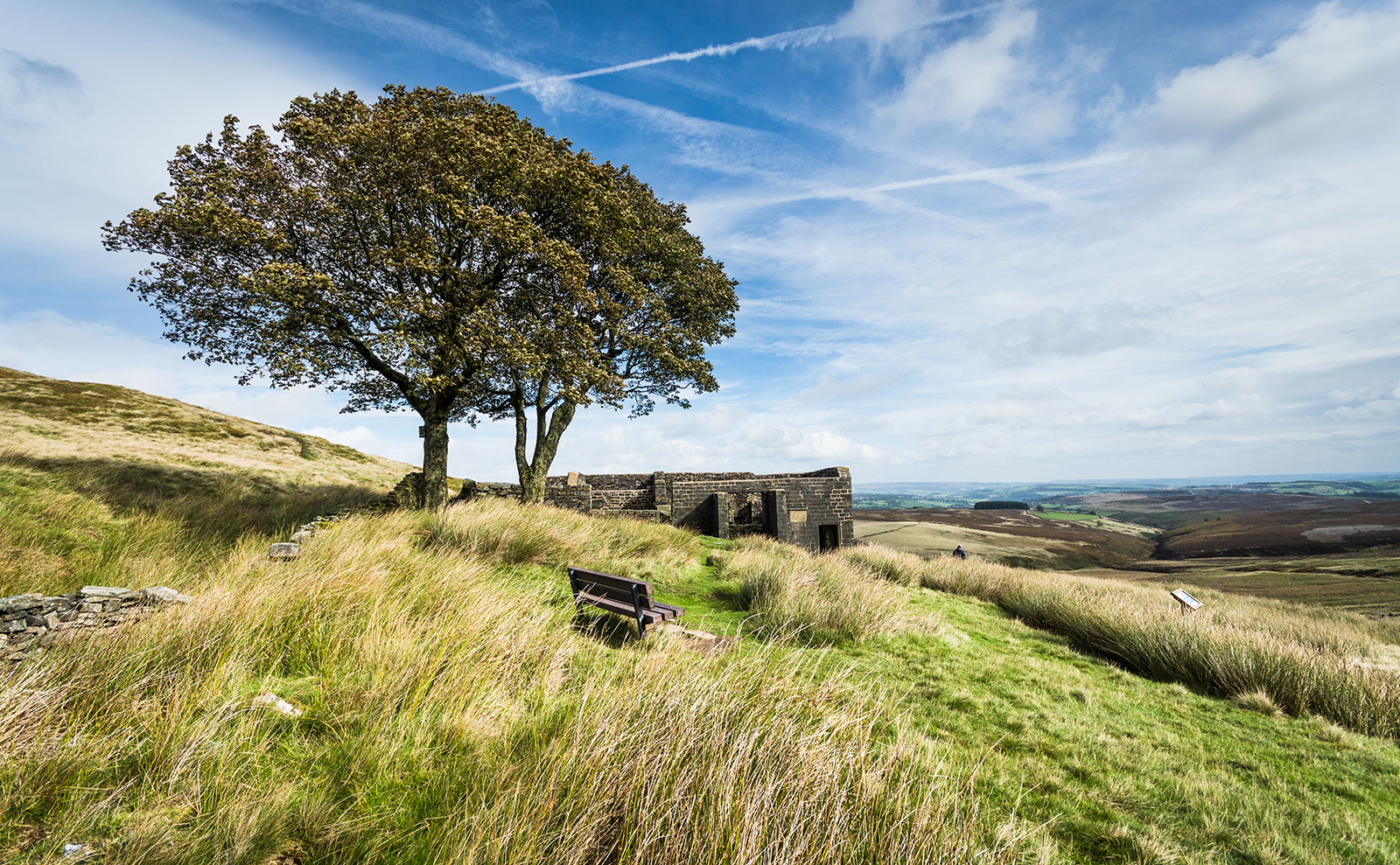 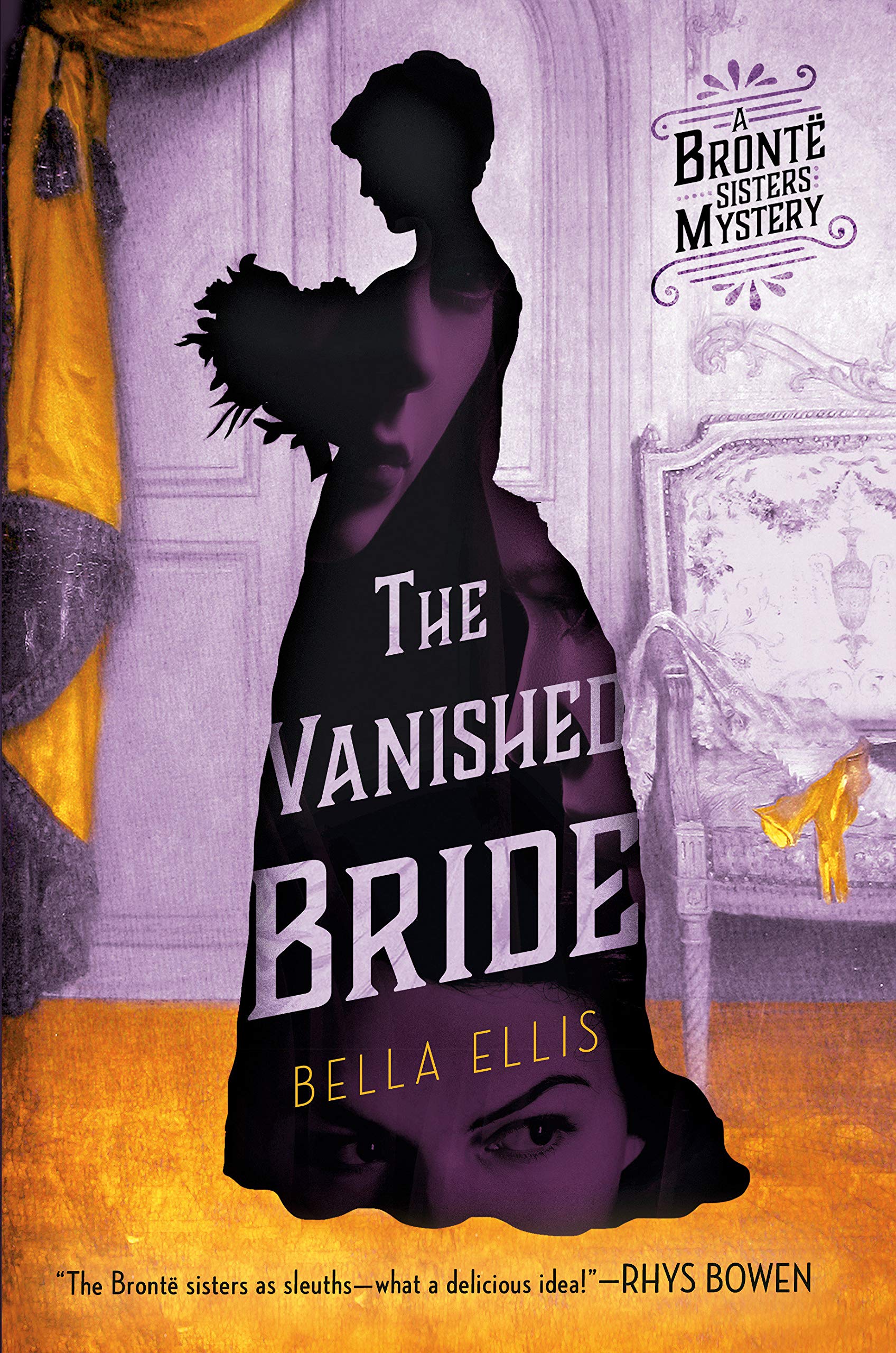 This weekend, travel back in time to 19th-century England to meet the Brontë sisters, before they were the beloved authors of some of the greatest novels of all time. When they were simply three smart girls with stubbornness and an innate sense of justice on their side.

It’s 1845 in Yorkshire. Three young women — with vivid imaginations and surprising depths of courage — set out to solve a mystery that begins on the windswept moors near their home.

Pssst… Great news! The Brontë sisters’ adventures continue in The Diabolical Bones, scheduled to be released 10 November 2020. You can pre-order now at Bookshop.org or Amazon.com.