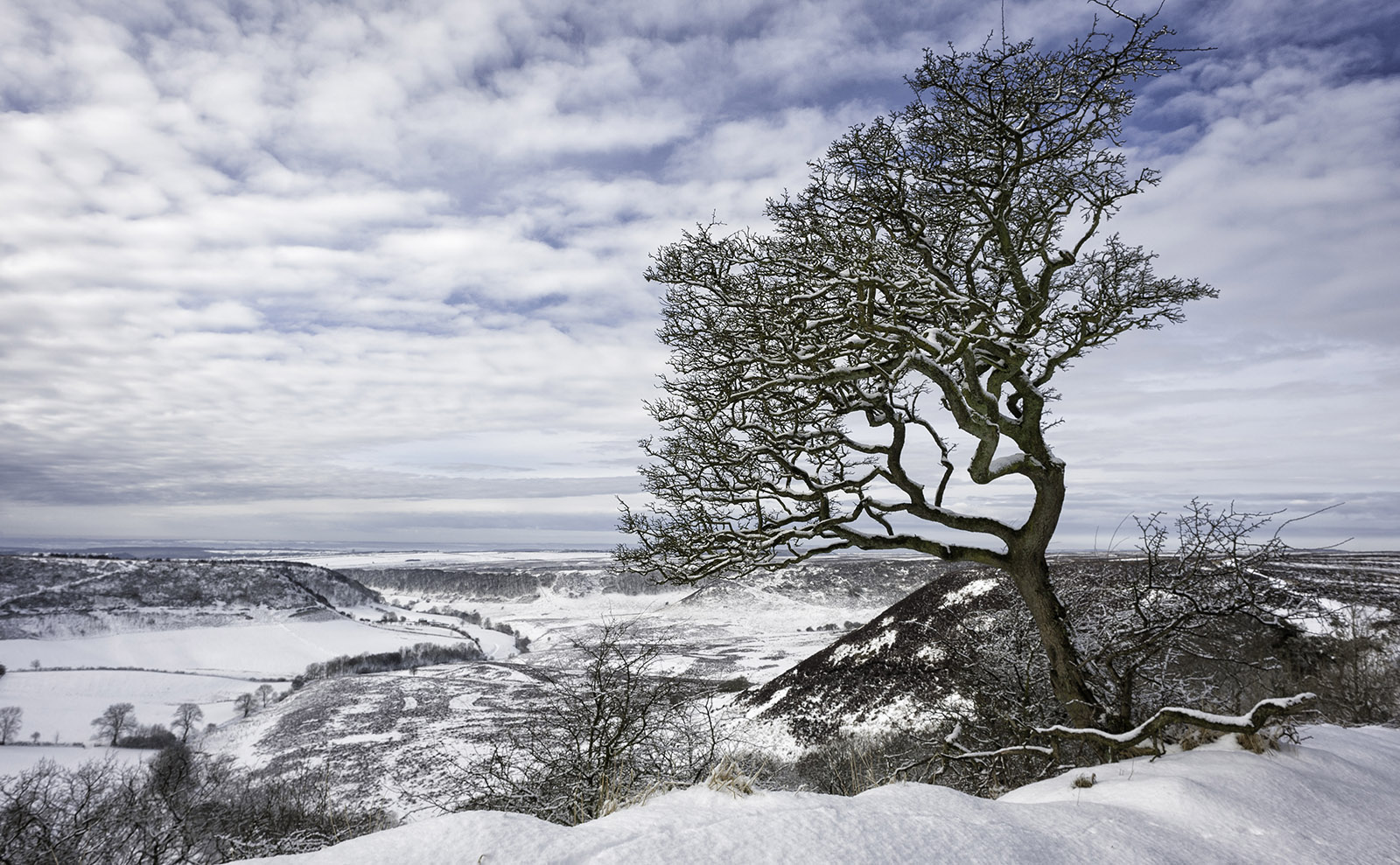 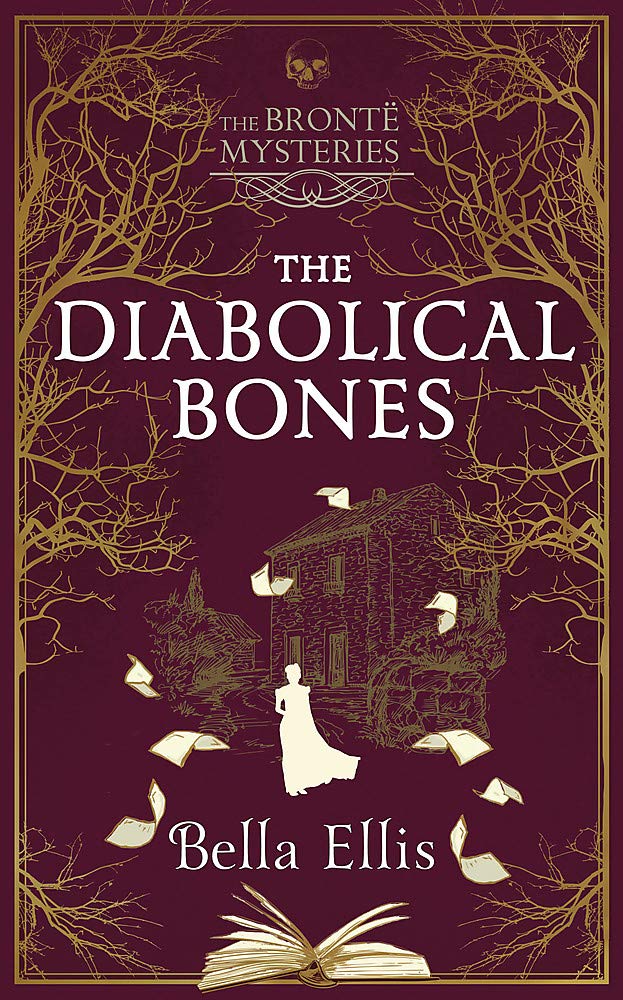 This weekend, spend your time with beloved literary geniuses and get caught up in mischief — and a chilling snowstorm — on the Yorkshire moors. Yes, there’s warmth to be found in the library of Ponden Hall and tea to be drunk with Lady Hartley, but first, there’s a mystery to be solved.

It’s 1846 at the Haworth Parsonage. The Brontë sisters keep themselves busy by writing poetry and distracting their ne’er-do-well brother from his self-destructive habits. And oh, yeah! They’ve started a little side business solving crimes as the Bell Brothers and Company solicitors.

After their first taste of detecting success with a mystery at nearby Chester Grange, the sisters — Charlotte, Emily, and Anne — poke their all-too-curious noses into the happenings at Top Withens. A bundle of child-sized bones has been found in an abandoned wing of Scar Top House. Soon, the sisters are on the case to determine the skeleton’s identity and deliver the poor victim to eternal rest.

But the hilltop farm is owned by Clifton Bradshaw, an aggressive, violent, drunken bully who’s rumored to take part in raucous (and scandalous) nighttime rituals. Did he sell his soul to the devil in exchange for his wealth? And what role did the dark folklore of the Yorkshire moors play in the child’s death?

The sisters’ detection leads them down mysterious paths rife with old stories, new religion, a witch, a child-stealing monster, orphans with gumption, true-hearted teachers, ancient spells, and a maybe-ghost dressed in black. There’s also Gothic atmosphere and surprising revelations in spades — with a gasp-inducing (and very satisfying) dramatic conclusion.

Set in the village of Haworth and the windswept moors on which the real Brontë sisters rambled, the action unfolds during a treacherous snowstorm and moves from the sinister atmosphere of the Bradshaw farm to the stately library of Ponden Hall and the elegant manor house of philanthropists Lord and Lady Hartley.

The investigation reveals as many truths about the sisters as it does about the suspects. They may have been literary geniuses, but they were also women eager for love, acceptance, respect, and friendship. Author Bella Ellis, a devoted Brontëite, brings her knowledge of the sisters’ biographies to their delightful fictional counterparts. It’s an enchanting way to peek into the relationships and human foibles of these real-life literary heroines. Readers familiar with the novels The Tenant of Wildfell Hall, Jane Eyre, and Wuthering Heights will enjoy the loving winks to the sisters’ greatest works.

There are many who would not be able to fathom that what Emily Brontë loved most about the moors that surrounded her home was that at any moment they might bring one’s existence to a sudden end. A single misstep, an unplanned detour, one careless moment on a clifftop path, and the likelihood of unwittingly delivering oneself into the jaws of death was remarkably high. This was never truer than in the grip of wintry weather, which had held dominion over their little corner of the world for more than three weeks now, as it continued to snow with no sign of a thaw. Bitter it was, but also sublime, all the noise and clamour of the world muted to a hush of peace and soundless calm. — Bella Ellis

This historical mystery (336 pages) was published in February of 2021 by Berkley. The book takes you to Yorkshire, England. Melissa read The Diabolical Bones and loved it; it wouldn't be on our site if she didn't recommend it.