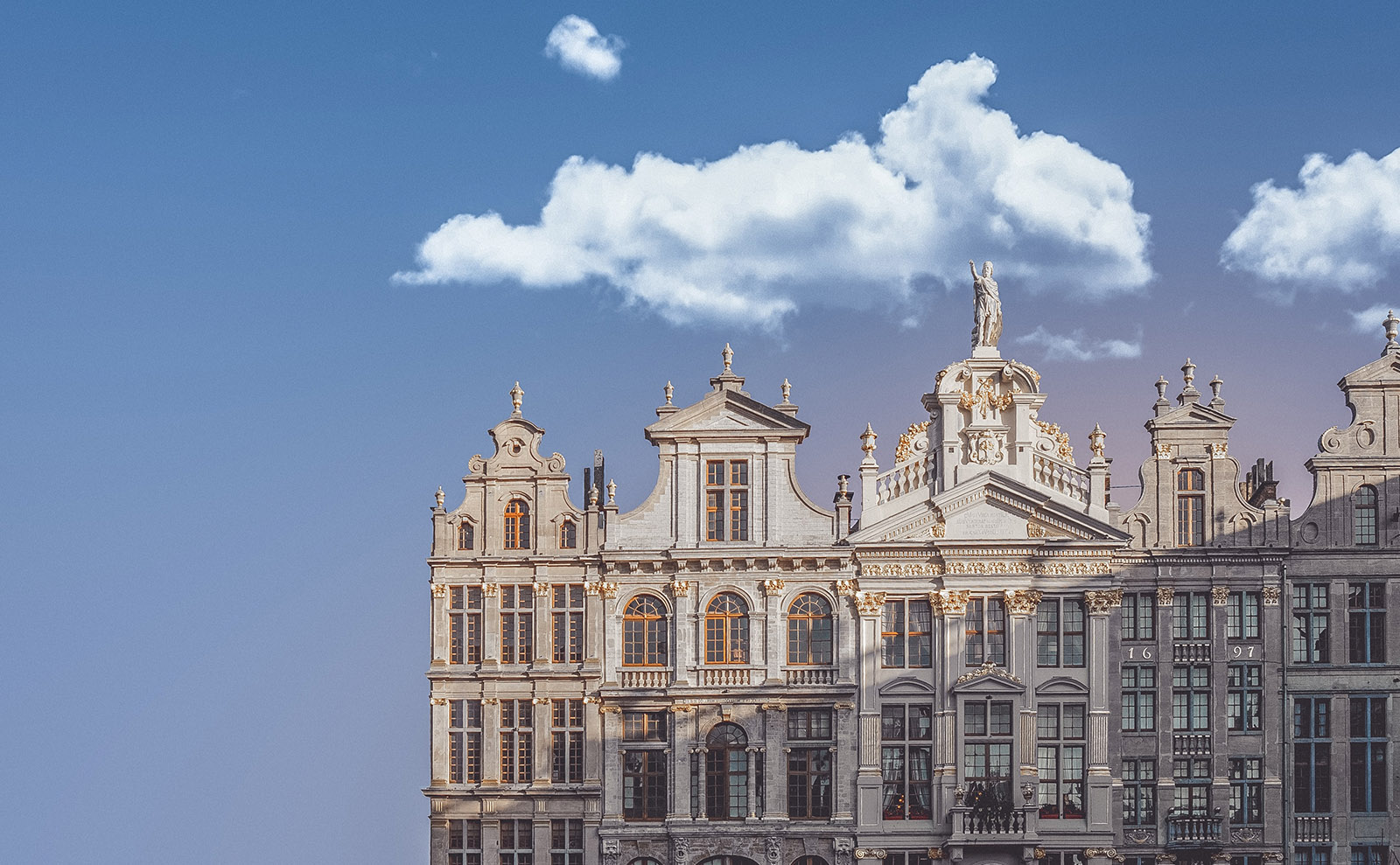 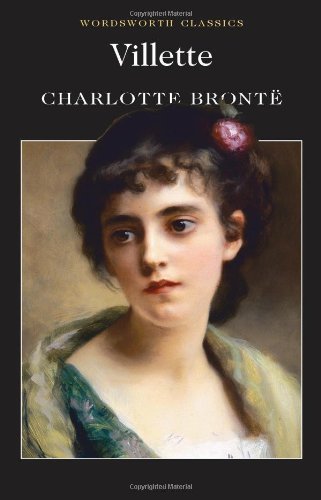 This was Charlotte Brontë’s final novel, and for some literary critics, it was her best. The story begins in the English countryside, but quickly moves to the fictional town of Villette, a stand-in for Brussels, Belgium, the city where Charlotte herself attended school in 1842.

The story is pretty straight-forward: an orphaned girl with zero prospects pulls herself up — time and time again — to be a teacher in Villette. But don’t be fooled: This is a challenging and weird book. If you’re a Jane Eyre fan, prepare yourself for something completely different.

Our heroine Lucy Snowe could not be more unlike Jane, despite their surface similarities. She’s a slippery narrator, and though you will probably find yourself rooting for her, you may not like her very much. Many of the other characters’ motives remain murky, as well, but one young lady — Ginevra Fanshawe — is transparent as chiffon, and she is a hoot.

There’s plenty of plot to chew on when you’ve finished wondering whether you should trust Lucy, what little Polly is up to, and what’s become of Ginevra.

As Brontë keeps the action moving, she also tackles big issues of the time: Feeling vs. Reason, Catholicism vs. Protestantism, the infantilization of women to keep them in line, and the limited roles of unmarried (and, therefore, unworthy) women.

But this novel isn’t preachy — it’s actually a bit gossipy. Lucy’s story gives us an intimate peek inside the classrooms of the school: the petty squabbles, the challenges of dealing with the headmistress, the privilege of the students, secret love letters and assignations, and… Oh, goodness! Is that a ghost?!

There’s an unsettling dreamy quality to the narrative and archetypical gothic elements that crash into an ambiguous ending you’ll be thinking about for a long time.

[I]t was but five minutes’ walk to the park, scarce ten to buildings of palatial splendour. Quite near were wide streets brightly lit, teeming at this moment with life: carriages were rolling through them to balls or to the opera. The same hour which tolled curfew for our convent, which extinguished each lamp, and dropped the curtain round each couch, rang for the gay city about us the summons to festal enjoyment… A moon was in the sky, not a full moon, but a young crescent. I saw her through a space in the boughs overhead. She and the stars, visible beside her, were no strangers where all else was strange: my childhood knew them. I had seen that golden sign with the dark globe in its curve leaning back on azure, beside an old thorn at the top of an old field, in Old England, in long past days, just as it now leaned back beside a stately spire in this continental capital. — Charlotte Brontë

This Victorian novel (672 pages) was published in December of 2004 by Wordsworth Editions. The book takes you to 19th century Belgium. Melissa read Villette and loved it; it wouldn't be on our site if she didn't recommend it.