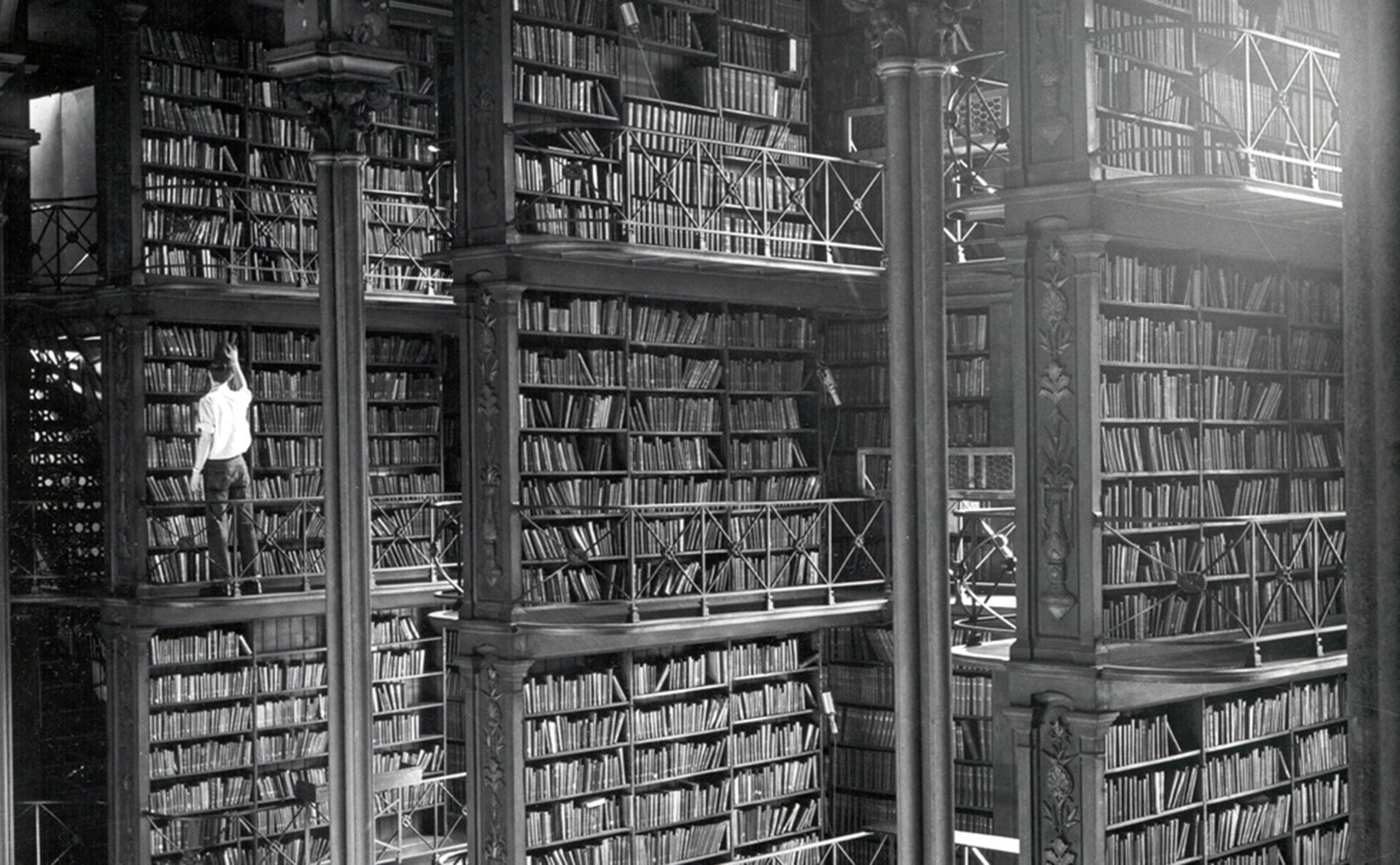 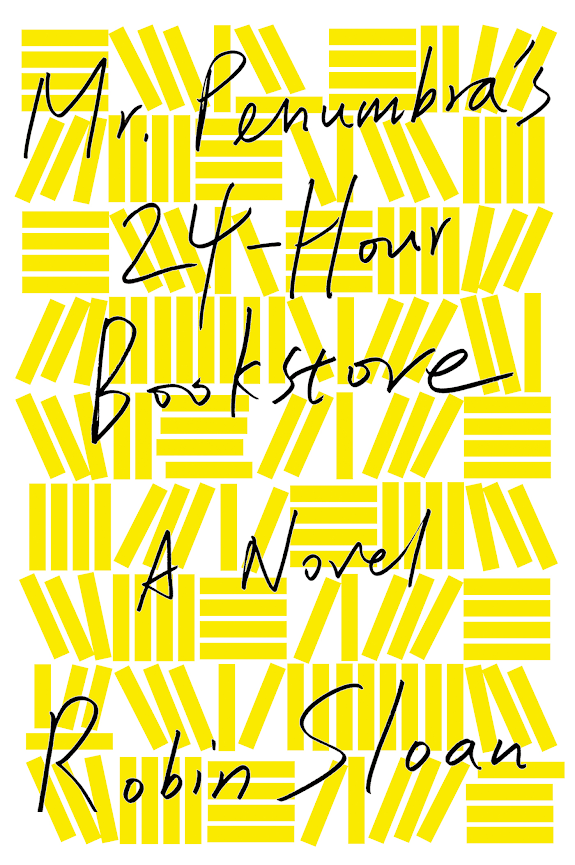 This weekend, get lost in the tempting shelves of a bookstore that never closes (in San Francisco) and a mysterious library with dark secrets (in New York City). On your adventures, you’ll be joined by charming companions who reveal welcome (and a bit surprising) depths of character when the chips are down.

Heads up: We love this audiobook! With his flexible, energetic performance, narrator Ari Fliakos — imbues Clay with just the right tone of optimism and anxiety. His dynamic voice acting brings all of the characters to vivid life — Mr. Penumbra, in particular, is equal parts charm and mystery.