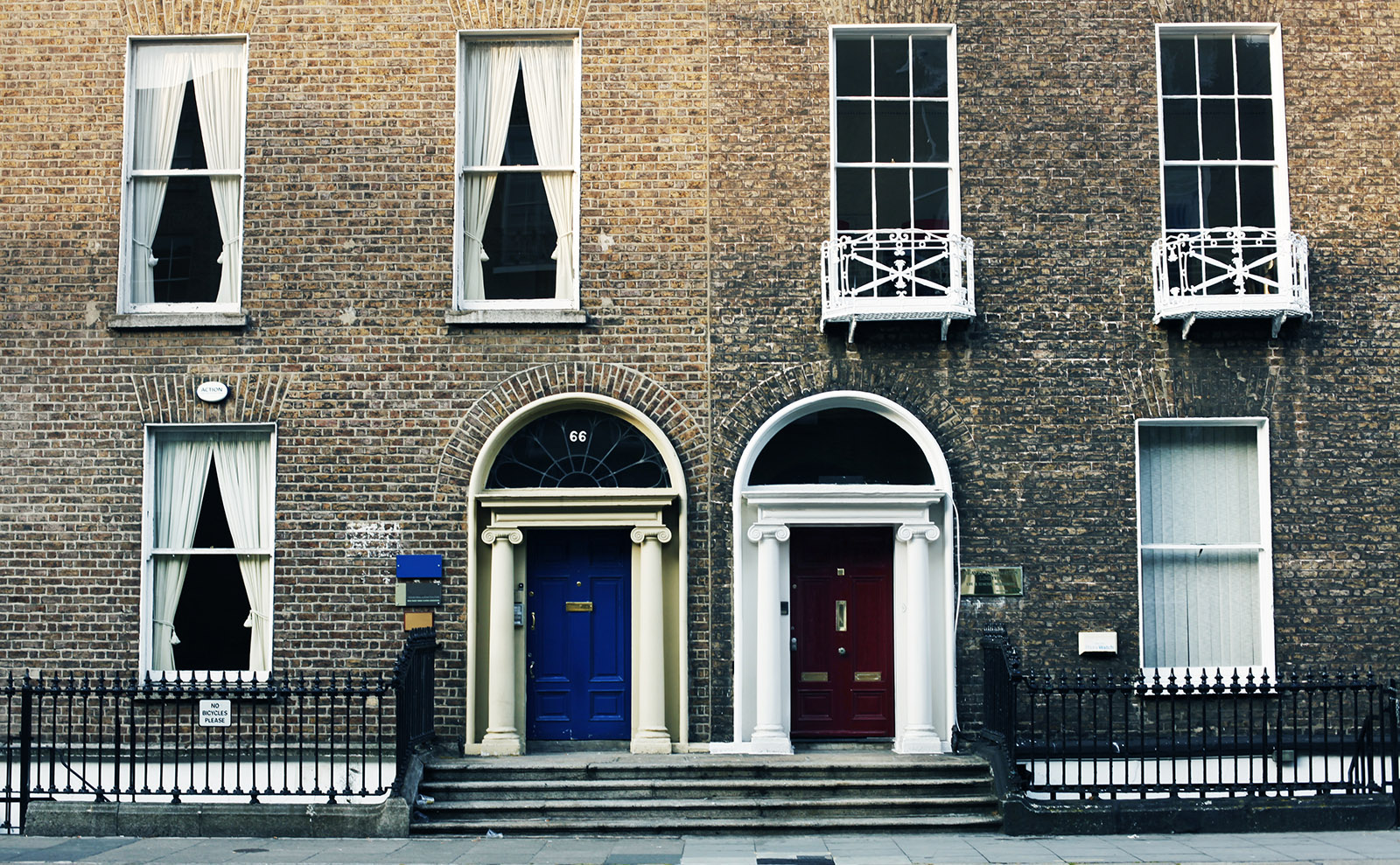 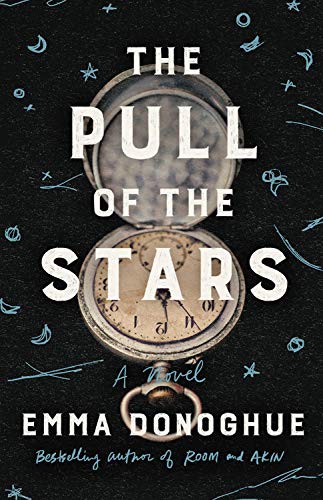 It’s been more than a century since the Spanish flu wreaked havoc on the world, but the elements of this story are painfully timely. The suspense, heartbreak, and friendships that drive the plot are a time machine back to 1918 Dublin. And although it’s not an easy story to read, it’s ultimately an uplifting experience to spend time with these characters who never give up.

Almost all of the action in this historical novel takes place in one room over three days: a hospital ward for pregnant women afflicted with the Spanish flu in 1918 Dublin.

Heads up: We love the audiobook version narrated by Emma Lowe.

This historical novel (304 pages) was published in July of 2020 by Little, Brown and Company. The book takes you to 1918 Dublin. Melissa read The Pull of the Stars and loved it; it wouldn't be on our site if she didn't recommend it.

Dorothea Lange's iconic images of displaced farmers during the Great Depression are seared into our collective consciousness. This vivid coming-of-age novel tells her inspiring origin story in 1920s San Francisco.