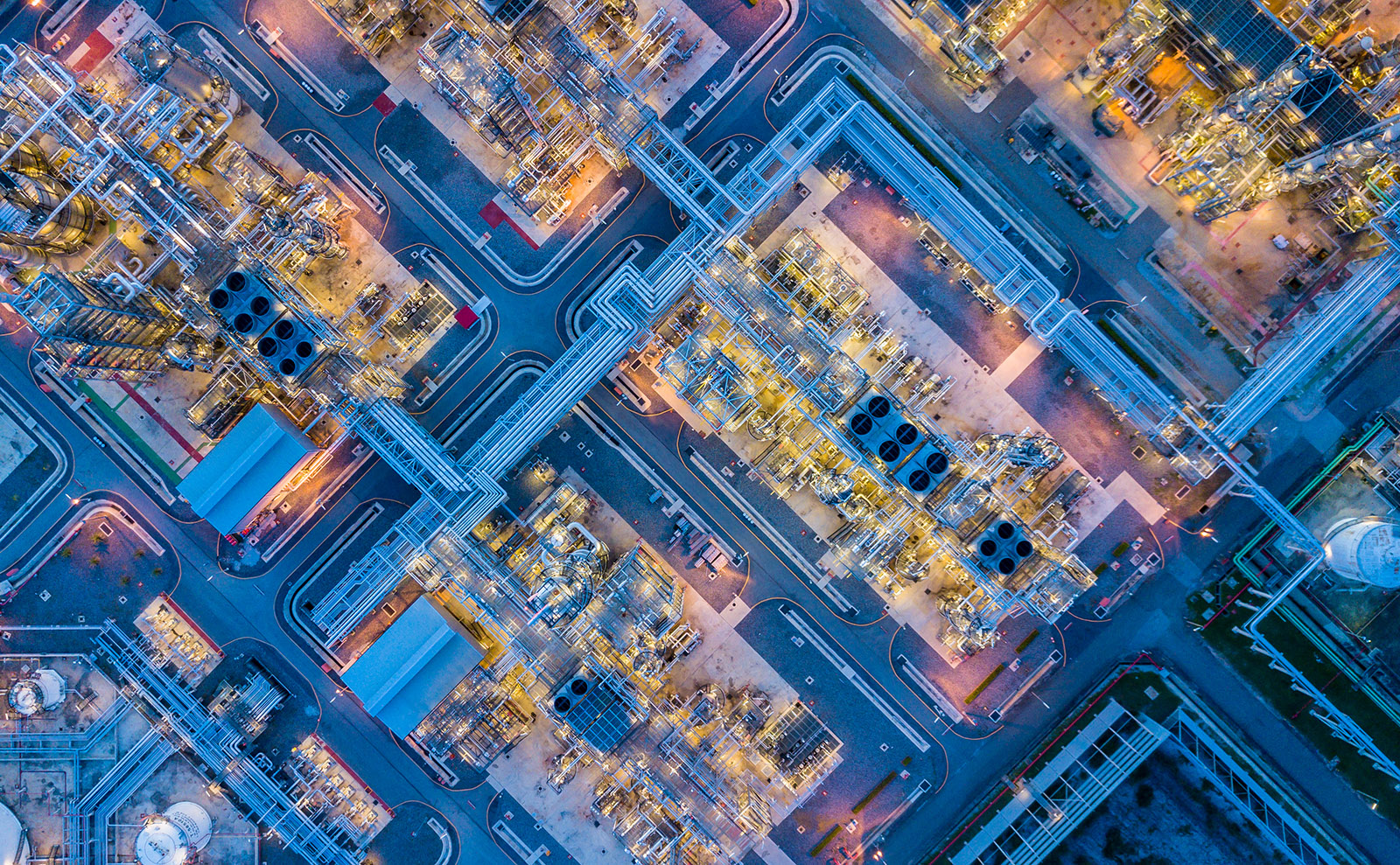 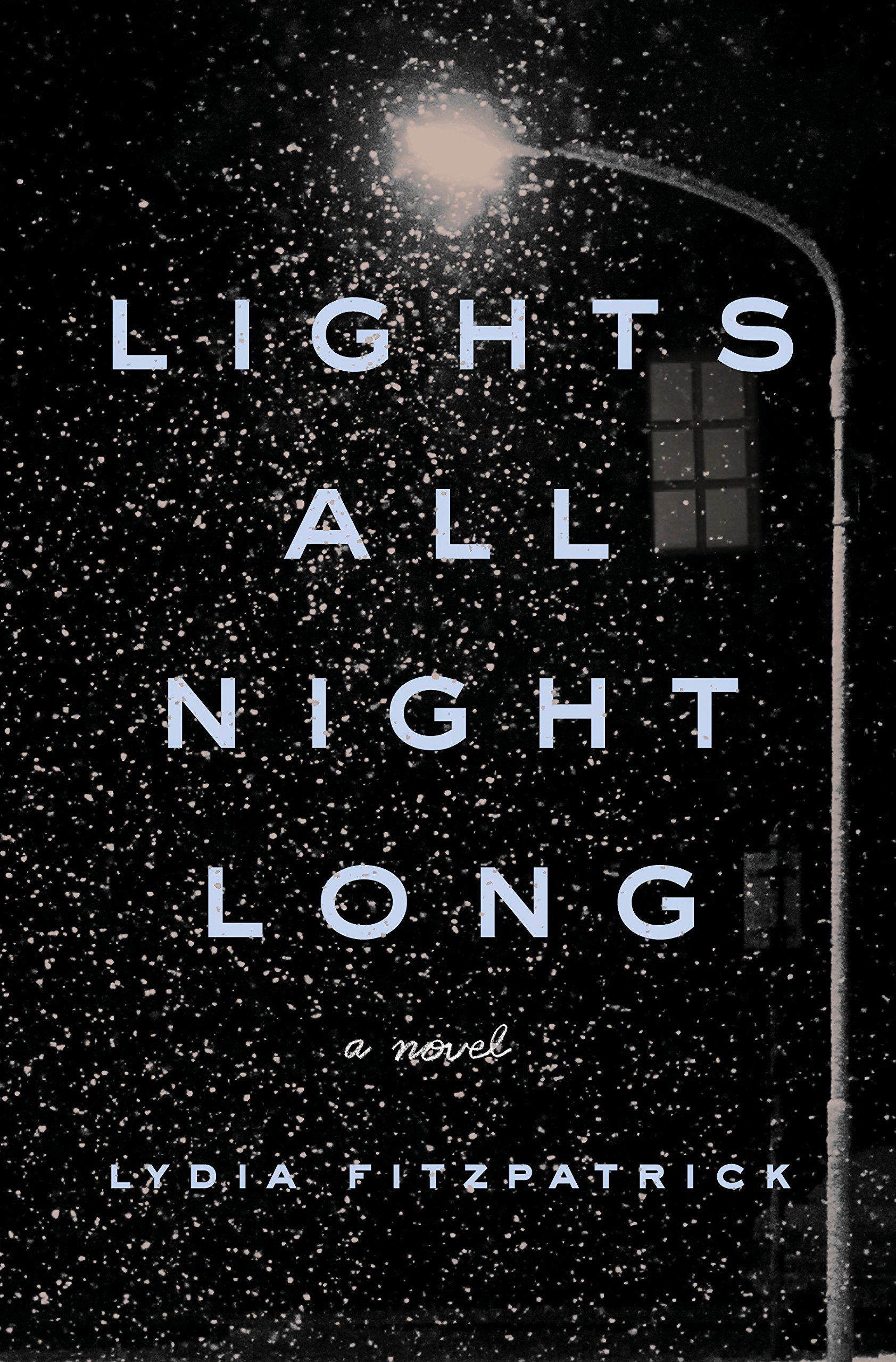 This gripping, moving novel has dual settings in a Russian town (industrial, insular, drug-infused) and small-town Louisiana (all-American) — both dominated by the oil refineries that employ their residents and shape their lives. A coming-of-age character study and a legit murder mystery, this novel is as entertaining as it is emotionally charged. It will leave you feeling bruised and a bit breathless.