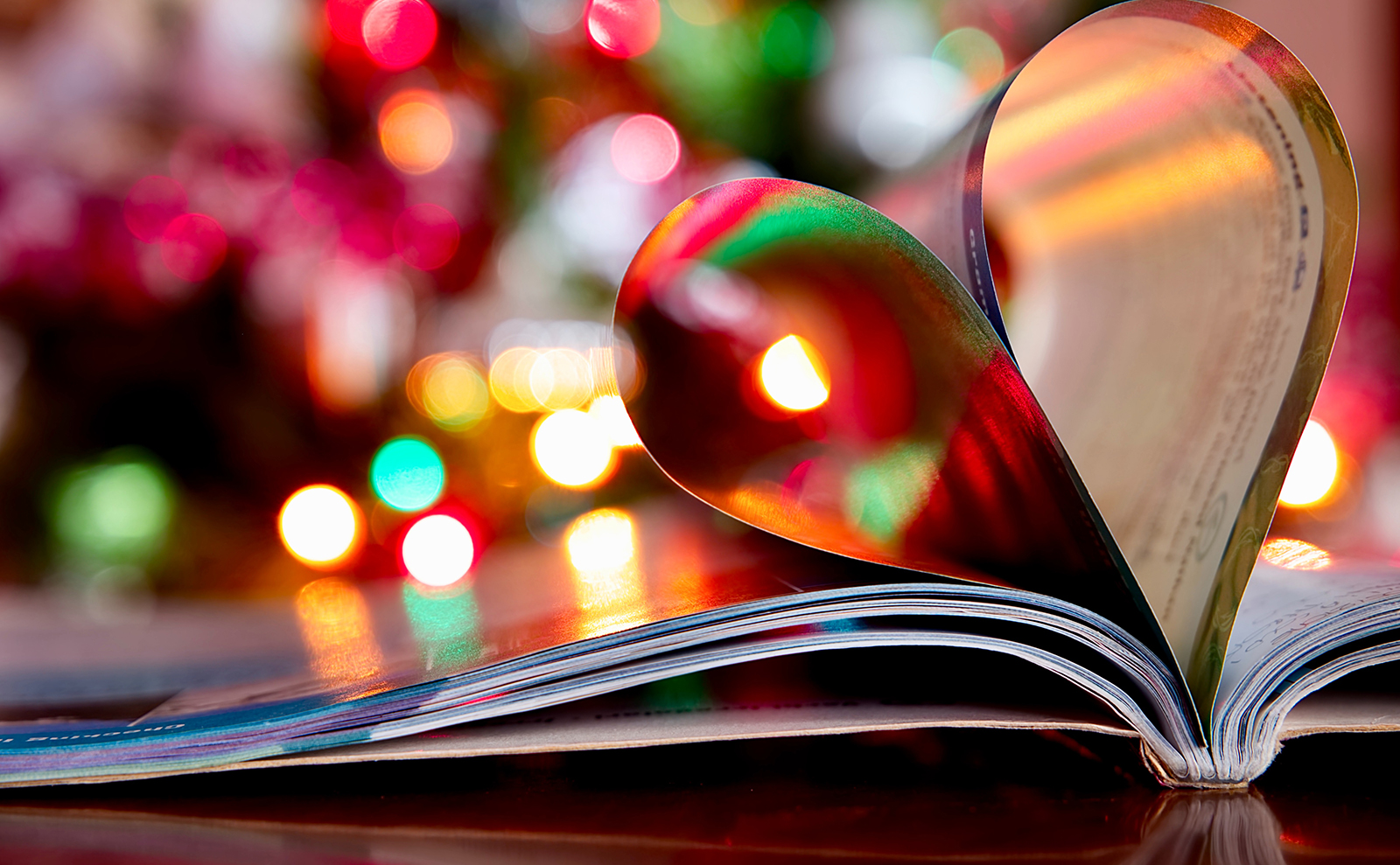 The Icelandic tradition of Jólabókaflóðið is a mashup of slumber party and holiday-themed Scholastic Book Fair for grownups. With chocolate.

Before we get too far into the story, let’s nail the pronunciation. Jólabókaflóðið sounds like YO-la-boke-a-flode. Let’s listen to an expert:

In English, it translates roughly to ‘the Christmas book flood,’ and it’s an annual celebration of the year’s avalanche of books published in Iceland.

Although this small island in the North Atlantic has a population of just 360,000, it’s home to more writers, more books published, and more books read per capita than any other country in the world. Ninety-three percent of Icelanders read at least one book a year. (For comparison, the U.S. rate is 76 percent.) Perhaps even more astonishing: One in every 10 Icelanders will publish a book in their lifetime. A local adage says ad ganga med bok I maganum, which means everyone has a book in their stomach. 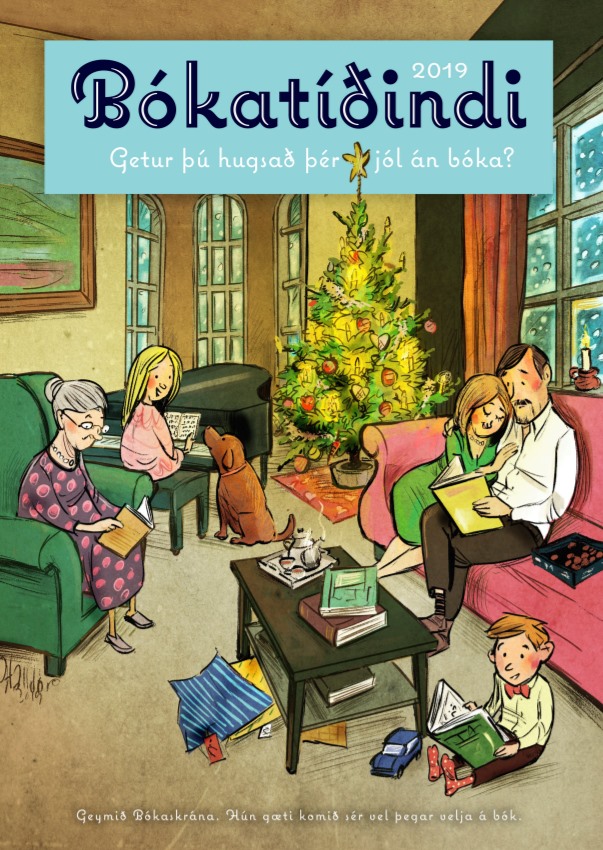 The holiday celebration of books begins in November when every household in the country receives the Bókatíðindi, the catalog of all the books to be published that year. Then the shopping starts; even grocery stores sell books during the Book Flood season.

This delightful tradition began with a decidedly un-fun economic policy after World War II. A newly independent Iceland enacted strict laws on imported goods, so gifts from elsewhere were expensive — and when you live on an island, everywhere is elsewhere. But paper was relatively cheap and easy to acquire, so books became the default gift. And that’s how the Land of Fire and Ice also became the land of book nerds.

A few years ago, we started celebrating Book Flood in our house on December 24. In early December, we exchange shopping lists of books we think are good candidates for Christmas Eve reading. Then in mid-December, we make a pilgrimage to a fancy chocolate shop to select truffles and filled chocolates in a shiny foil box. As soon as it’s dark on Christmas Eve, we change into pajamas, exchange books, brew some tea, and open the box of chocolates. Then we read until we hear Santa’s bells approaching the roof and quickly turn out the light.

And once the holidays arrive, Nicelanders will typically describe the pinnacle of enjoyment as lying in bed eating konfekt [chocolates] and reading one of the books they received under the tree. Later, at the slew of Christmas parties that inevitably follow, the Christmas books will be a prominent topic of conversation, and post-Yule the newspapers are filled with evaluations of which books had the best and worst titles, best and worst covers, etc. — Alda Sigmundsdóttir, Icelandic author