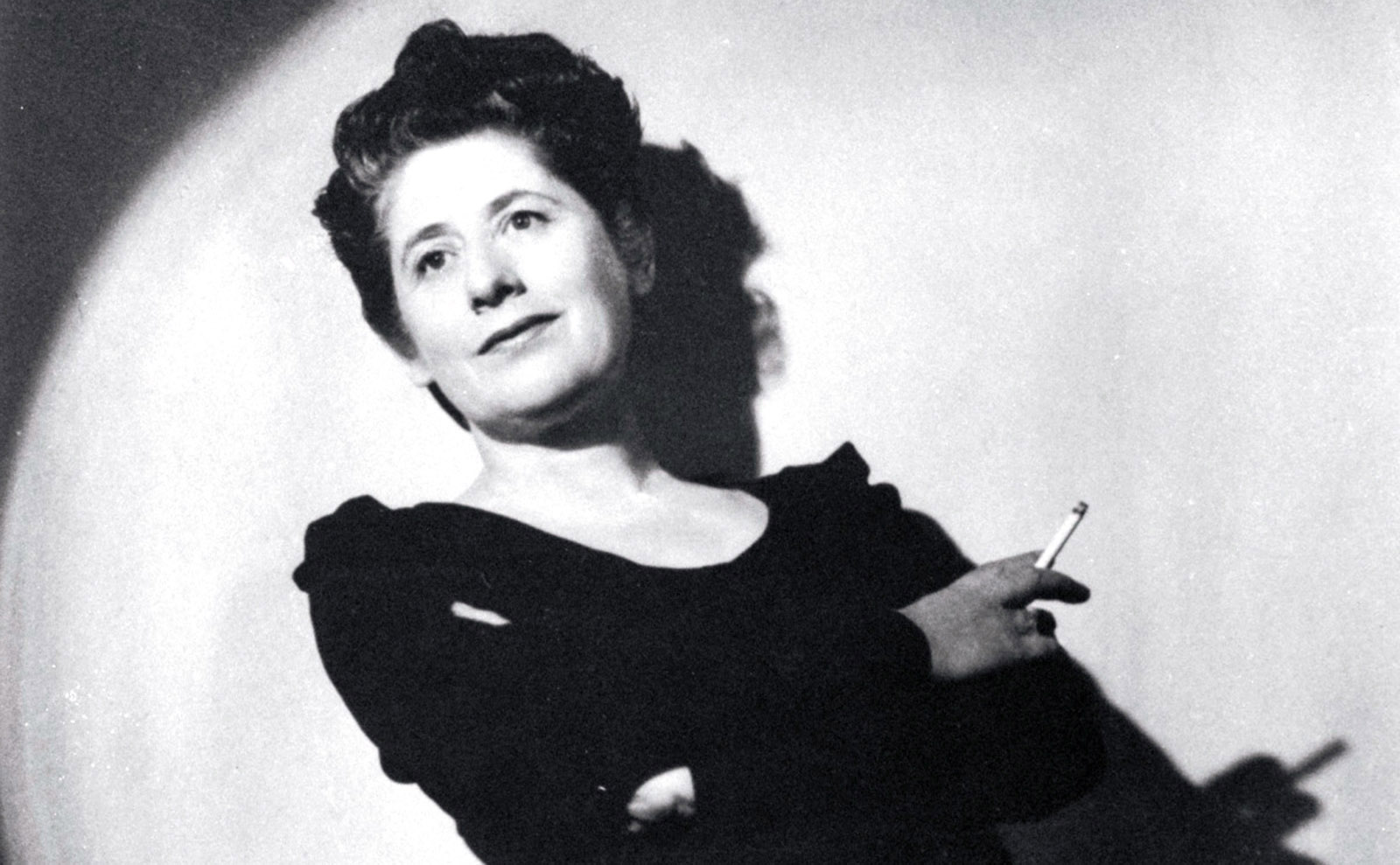 The 1920 and ’30s are considered the Golden Age of Detective Fiction, a time when whodunits were set in the country homes of the gentry or an otherwise peaceful British village populated with a plethora of suspects. If the reader is lucky, a snowstorm or a remote island helps ratchet up the tension. And always, within the twists and turns of the plot, red herrings abound.

The Ten Commandments of the Golden Age mystery were codified in 1929 by author Ronald Arbuthnott Knox, whose name — it must be mentioned — sounds like he’s a suspect in a cozy mystery set in a village parsonage. Knox, who was, in fact, an English Catholic priest, wrote a handful of detective novels, but might be best known for his Ten Commandments or Decalogue:

Not to be restricted to 10, American art critic and sometime author S.S. Van Dine, composed 20 rules for writing detective stories.

While these men were grousing over how the novels should be written, superstars of the genre like Agatha Christie, Dorothy L Sayers, Patricia Wentworth, Mary Roberts Rinehart (she of the infamous words, ‘The butler did it.’), and Ngaio Marsh were out there, selling their well-crafted and super-suspenseful novels like hotcakes.

Here are the cool things you need to know about this very cool authoress.

During the Golden Age of British detective fiction — circa the 1920s and ’30s — Dame Ngaio Marsh was dubbed one of the ‘Queens of Crime,’ along with Agatha Christie, Dorothy L. Sayers, and Margery Allingham. The American crime writer and literary critic, herself a maven of hardboiled noir novels, called Marsh ‘a writer’s writer’ in recognition of Marsh’s vivid prose and sharp character portraits.

Her debut — a country house mystery called A Man Lay Dead — was published in 1934 (the same year as Agatha Christie’s Murder on the Orient Express) and introduces her recurring detective character Roderick Alleyn. A real murder is committed during a murder game during a weekend party. During the game, the lights to out, a gong is struck, and boom! someone is really dead. The usual quirky suspects abound: a man-about-town, a gossip reporter, an art expert, a Russian butler… it’s all good Golden Age fun.

3. Four of her novels are set in New Zealand.

Dame Ngaio divided her time between England and New Zealand, writing 32 novels between 1934 and 1982. Four of them are set in her homeland. Two on the North Island: Vintage Murder (a theater impresario is murdered with a giant bottle of champagne) and Colour Scheme (an unpopular fellow meets his demise in a boiling natural mud bath), and two on the South: Died in the Wool (a member of Parliament ends up in a bay of hale) and Photo Finish (an opera diva sings her last solo on an isolated island in a lake).

As you can see from the brief descriptions above, Dame Ngaio was quite creative with her means of offing her victims. Her MOs include an umbrella handle fitted with a deadly needle, a skewer through the eye, a gunshot set off by stepping on the pedal of a piano, various poisons — including prussic acid in a ritual cup of wine and a poison added to perfume — and, finally, a Māori greenstone mere weapon (a teardrop-shaped flat blade) during a snowstorm.

5. Her birth name was Edith.

Although Marsh was born in 1895, her parents never registered her birth until five years later. By then, they’d supposedly forgotten the actual date of her birth. So Dame Ngaio decided to celebrate her birthday on the same day as William Shakespeare’s: 23 April. She also decided to use her middle name Ngaio, rather than Edith, the first name given to her by her parents. Ngaio is pronounced Nye-o; it’s a Māori word with various meanings, including thorough, restless, expert, and clever, as well as a kind of bug and an evergreen tree. 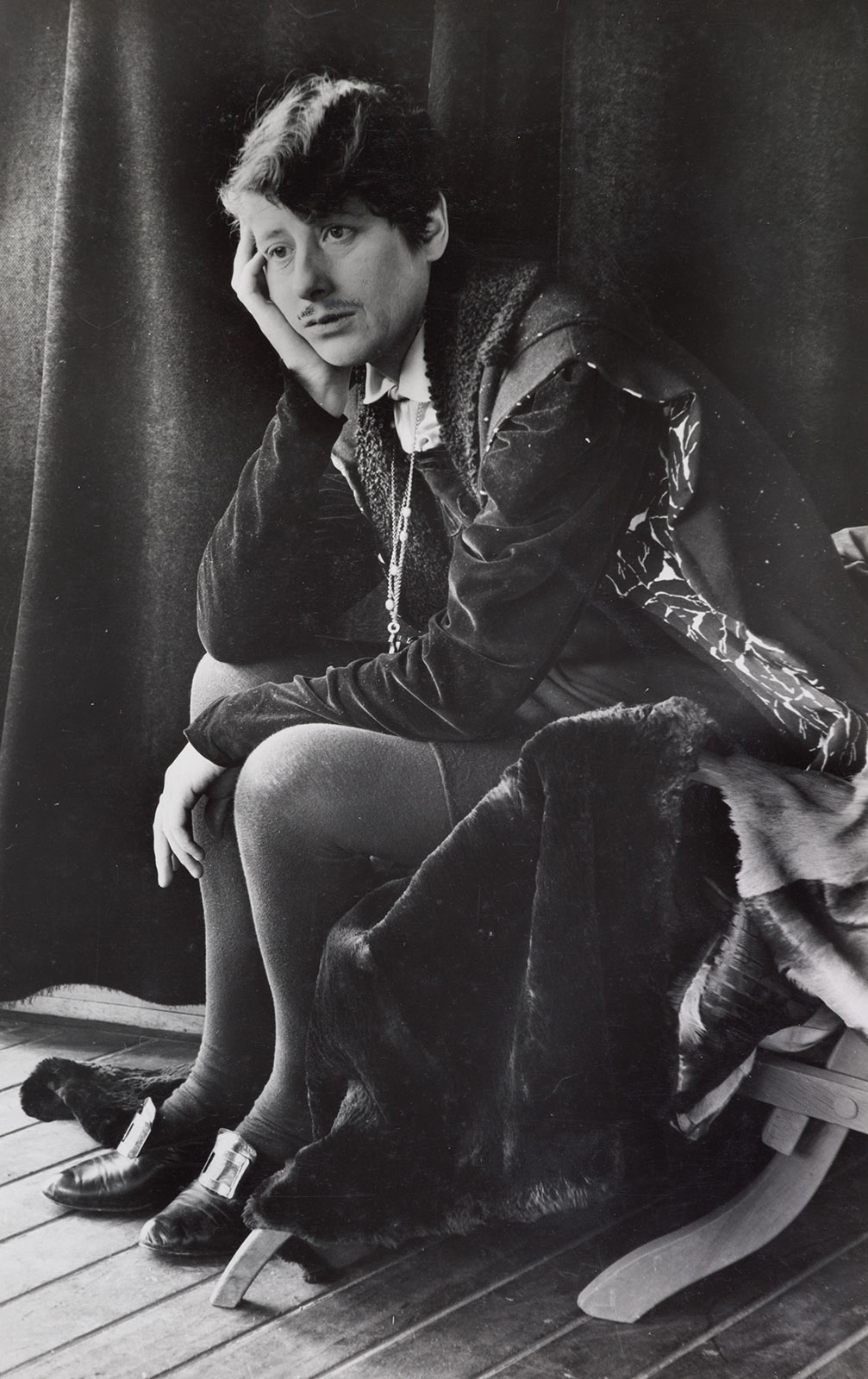 6. She wrote an updated version of Hamlet.

In addition to fiction writing, Dame Ngaio had a life-long love affair with the theater. Her mother was an actress, and her father was a bank clerk by day, an amateur actor by night. Throughout her school years, Ngaio wrote and acted in plays, eventually traveling with a vaudeville show. In 1943, she wrote and produced a modern-dress version of Shakespeare’s Hamlet with music for the Canterbury University Drama Society. It was a massive hit with war-time theater-goers, and in 2019, Marsh’s script was revived for a stage production of her Hamlet at the opening of the theatre that bears her name. (A reproduction of the script with archival photos and the musical score is now available, too.)

7. She also wrote an autobiography.

Although by all accounts, Dame Ngaio was a fiercely private person, she wrote an autobiography called Black Beech and Honeydew that recounts her childhood and adolescence in Christchurch, as well as the start of her careers in the theater and as a novelist. Don’t expect juicy details, however; it’s not introspective nor filled with oversharing. Toward the end of her life, she systematically destroyed her papers, burning letters, notes, manuscripts, and photos with her housekeeper’s help.

8. Her novels were adapted for TV.

In the late 1970s, four of Dame Ngaio’s novels — Vintage Murder, Colour Scheme, Died in the Wool, and a_Opening Night_ — were adapted for a New Zealand TV series that also eventually aired in the US on PBS. It was called Ngaio Marsh Theatre and starred British actor George Baker as Inspector Roderick Alleyn. You can watch Died in the Wool, the one with the murderous hay bale, online right here. In the 1990s, BBC1 adapted nine of Marsh’s novels for The Inspector Alleyn Mysteries in which Simon Williams and, later, Patrick Malahide, portrayed Inspector Alleyn.

9. You can visit her home in Cashmere, Christchurch.

Marsh’s family home at ‘37 Valley Road, Cashmere, off Sherwood Lane’ was purchased by her father in 1904; Dame Ngaio lived there from the age of 10 until her death in 1982 at the age of 86. The house is now a museum that’s open to the public with interiors lovingly restored to look ‘as if Ngaio has just popped out to the shops.’ Over the years, Dame Ngaio collected a large reference library; the study displays books and the typewriter her secretary used for 25 years. The author did her daily writing in the Long Room, in a green easy chair, writing her stories longhand and cranking out ‘a thousand words every morning.’ In true murder-mystery style, the Long Room has a secret entrance hidden from view by a plant-lined conservatory with a ‘cupboard-like door.’

10. She was a classy dame — that is, a Dame Commander of the Order of the British Empire.

In 1948, Ngaio was awarded an OBE, the Most Excellent Order of the British Empire, which rewards contributions to the arts and sciences. She was upgraded in 1966 to Dame Commander of the Order of the British Empire for both her theater work and writing. She is also honored with the 430-seat Ngaio Marsh Theatre at the University of Canterbury. She received the Grand Master Award for lifetime achievement from the Mystery Writers of America in 1975, and every year, the Ngaio Marsh Awards are given to the best in New Zealand crime fiction.

For More on Dame Ngaio Marsh

Ah, the resort area of Wai-ata-tapu in New Zealand. Mud baths, hot springs, the majesty of volcanic Rangi’s Peak, a Māori village, and… oops! murder. Welcome to the irresistibly sinister world of Ngaio Marsh, the Kiwi Queen of Crime. It’s 1942, and the War has made its way south to the waters around New Zealand. Retired Colonel Claire, a nice fellow (and terrible businessman), runs a hot springs spa with his wife with little enthusiasm and not much more success. The resort is on the verge of being taken over by Maurice Questing, a pushy gasbag who offends just about everyone he meets — and who may or may not be a Nazi spy. And then someone ends up dead in a boiling mud bath. {more}

This classic puzzle mystery (312 pages) was published in March of 2013 by Felony & Mayhem Press. The book takes you to a hot springs resort in New Zealand. Melissa read Colour Scheme and loved it; it wouldn't be on our site if she didn't recommend it. 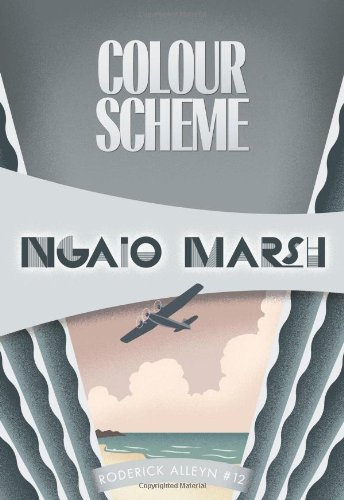 Have you read any mysteries by Dame Ngaio? Tell us about it in comments.

What's not to love about a pie that fits in your hand, is golden and flaky, and is filled with a savory meat-and-cheese filling that will power you through your day and make you as happy as a Kiwi in New Zealand?!

The Unlikely Escape of Uriah Heep is a suspenseful fantasy novel set in Wellington. What better way to take a snack break than with the NZ treat called Fairy Bread?! Like the novel, it's sweet and a bit surprising.