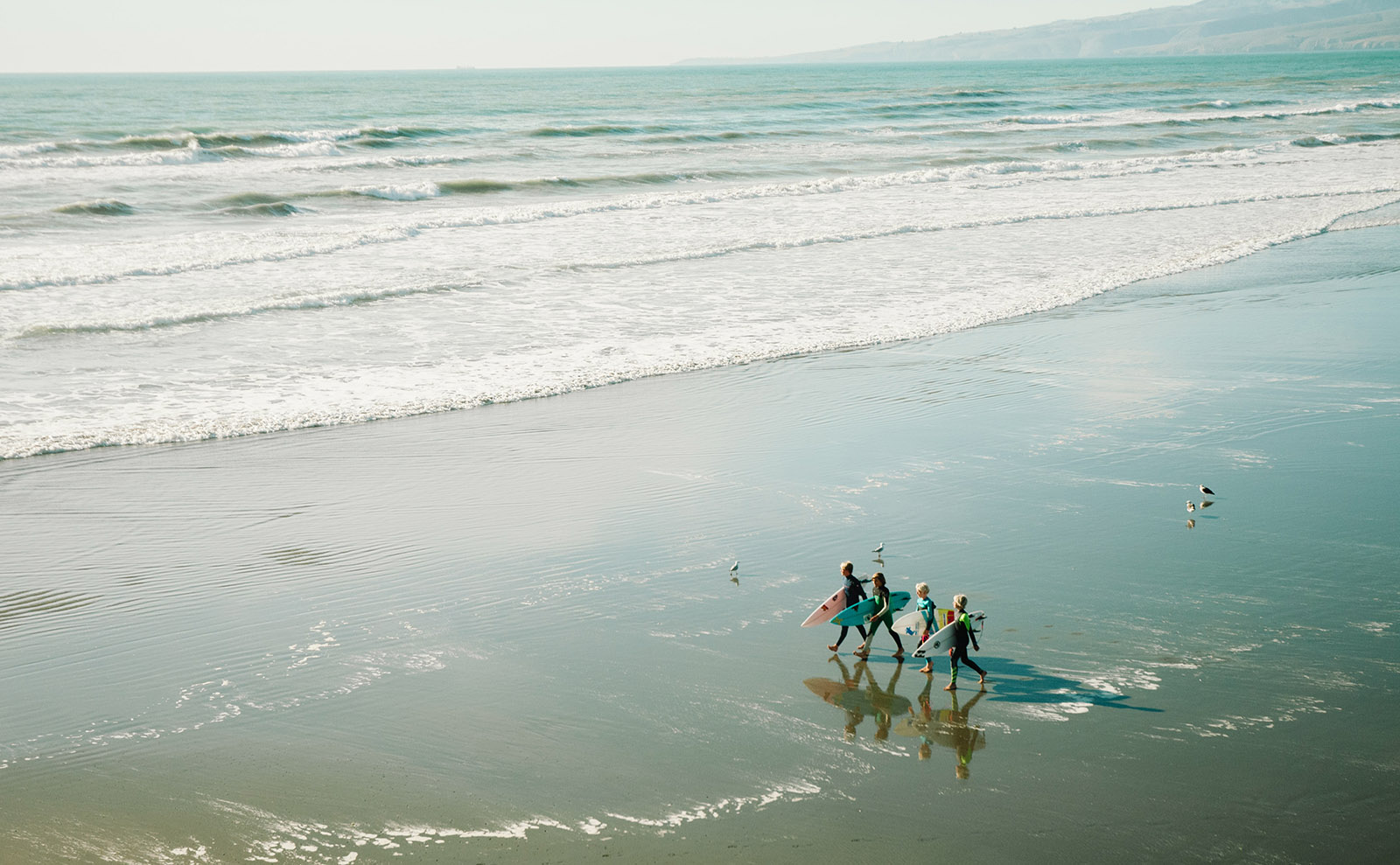 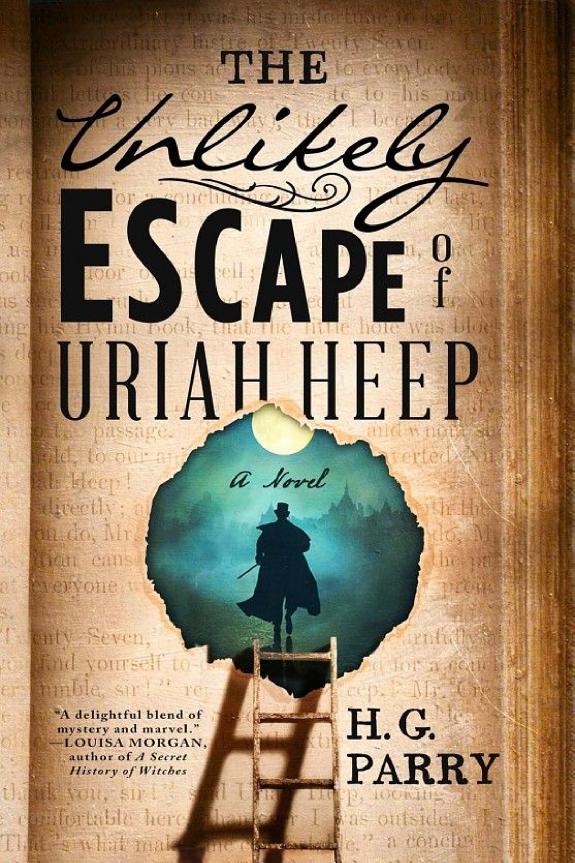 Bring a little magic into your day with a snack that’s squishy, buttery, crunchy, sweet, a bit weird, and all-together irresistible.

The food in New Zealand is a reflection of its multicultural population. There are the British-influenced dishes you’d expect from the colonial past, like fish and chips, lamb chops, and meat pies — but there’s also international cuisine with an Asian influence (pad thai, chicken tikka masala, sushi), all manner of packaged candy, canned spaghetti (!), and the rainbow-hued snack called fairy bread.

But don’t just take our word for it. Here’s a dad from New Zealand to explain:

The wonder that is fairy bread is composed of three simple but essential ingredients: squishy white bread, softened butter, and the colored sprinkles known as hundreds and thousands in New Zealand and Australia. If you are wondering what the fuss is all about (as we did), let this Reddit comment supply the answer:

The origins of fairy bread are mired in the dark shadows of dispute. According to some food historians, the first mention of the candy-coated snack was in a write-up about children’s birthday party in The Hobart Mercury newspaper in the 1920s. But another legend places in much later, in 1934, when the Sydney Morning Herald published ‘A Christmas Dinner with Toddlers’ and recommended parents give their kids a ‘slice of fairy bread with sponge cake and the usual drink of milk.’ It’s also plausible that fairy bread is a variation of hagelslag from the Netherlands, which uses chocolate sprinkles instead of rainbow-colored round ones.

We, of course, prefer the literary origin story. In his 1885 anthology A Child’s Garden of Verses, Robert Louis Stevenson included a poem called Fairy Bread:

Whatever the true story might be, fairy bread is now the definitive birthday party food for kids in New Zealand.

In our recommended book The Unlikely Escape of Uriah Heep, our hero Charley has the magical ability to bring characters from books into the real world. As delightful as it might seem to take tea with David Copperfield or ask Heathcliff where he was all those years, there’s also a dark side to this power.

Although the story has a shadow side, fairy bread seems like just the thing to celebrate these classic fictional characters as they emerge from the pages of their books into the city of Wellington, New Zealand.

We suggest you brew a cup of tea — or what the heck?! pour a glass of Prosecco — and whip up some fairy bread to snack on while you read this or any of the other books we recommended in our podcast episode New Zealand: Kiwis, Majestic Scenery, and Māori Mythology.

A note about sprinkles: To be authentically Kiwi, you’ll want to use round sprinkles like this, rather than the flat kind. But you do you!

Butter it up. Spread butter on one side of each slice of bread and place it in the rimmed container.

Add the fairy dust. Coat the entire buttered side of each slice of bread with sprinkles, pressing them gently into the butter.

Make triangles. According to internet scuttlebutt, o be authentic, the bread should then be cut into triangles, preferably four. But again, you do you.

When I first came to Wellington to study law, I came because it was the cultural and creative capital of the country. It was where laws were made, and where art was made. It was where governments rose and fell in the House of Parliament named the Beehive, where lively discussions sparked over coffee in quirky cafés, where students drank to flashing strobe lights in the small hours of the morning… I was eighteen and ambitious, and I wanted to build a life in the city. I didn’t need, or expect, to fall in love with it. — H.G. Parry

The Unlikely Escape of Uriah Heep

For as long as he can remember, Charley Sutherland has had a magical ability he’s tried to hide: He can bring fictional characters from books into the real world. As you might expect, this gift has unintended consequences, not least of which is the resentment harbored by Charley’s beloved older brother Rob. Charley has mostly curbed his powers as an adult, until one day, a conjured character slips out of his control with unsettling and perilous results. Soon, he and the reluctantly recruited Rob learn of a Victorian-era street that exists in the shadows of Wellington, and a big, life-changing adventure ensues. {more}

This literary fantasy (464 pages) was published in July of 2019 by Redhook. The book takes you to Wellington, New Zealand. Melissa read The Unlikely Escape of Uriah Heep and loved it; it wouldn't be on our site if she didn't recommend it.

She wrote crime novels with well-drawn characters, sharp prose, and twisty plots — plus put her own spin on 'Hamlet,' drove an ambulance during WWI, and was named Dame Commander of the Order of the British Empire.

What's not to love about a pie that fits in your hand, is golden and flaky, and is filled with a savory meat-and-cheese filling that will power you through your day and make you as happy as a Kiwi in New Zealand?!