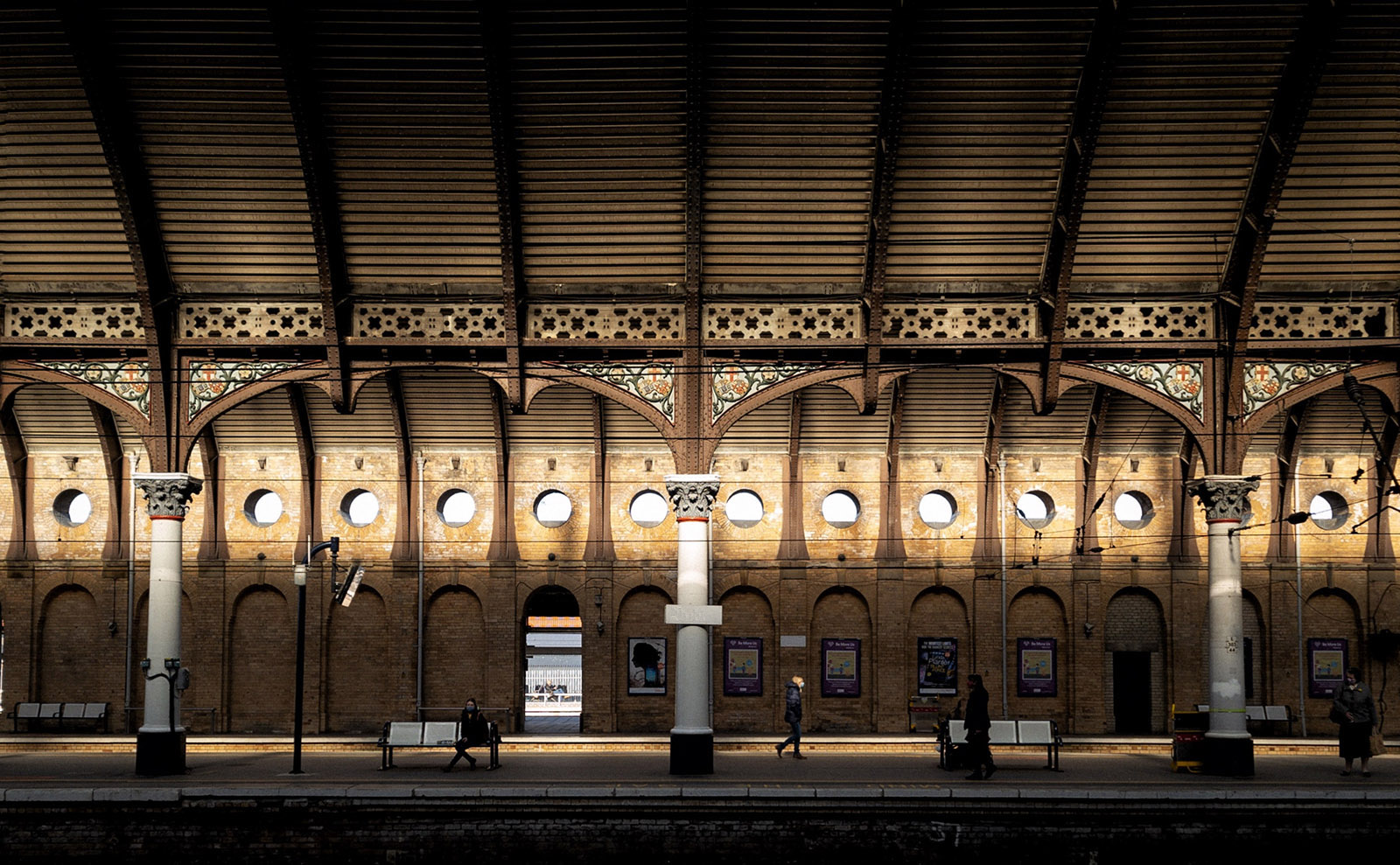 It’s the 25th anniversary of National Poetry Month, a celebration of how a poets’ words can enchant, challenge, move, surprise, thrill, and uplift us — taking us somewhere previously uncharted in our imaginations.

This poem from Edna St. Vincent Millay was written in 1921, a dramatic period in the United States. Both WWI and the Spanish Flu had concluded their dirty business, but Prohibition was in effect. And with their newly acquired right to vote, women began to assert themselves in other areas of life.

This poem captures that yearning for a different choice, a different view, a different adventure. Both wistful and forceful, it articulates the tension between the comfort of the familiar and the allure of what lies at the other end of tracks leading into the distance.

Born in Rockland, Maine, in 1892, American poet Edna St. Vincent Millay was a firecracker who read voraciously, believed in feminism, loved men and women with equal passion, and in 1923, was the first woman to win the Pulitzer Prize in poetry. After graduating from Vassar in 1917, she moved to New York City’s Greenwich Village with her sister Norma, where they lived in a nine-foot-wide attic — smoking, drinking, playing gin rummy, and flirting with the other bohemians. She coined the phrase My candle burns at both ends in her poem First Fig, and won the Pulitzer Prize for The Ballad of Harp Weaver.

Poe's shadowy view of the world is as irresistible as it is spooky, due to his ability to weave a dark spell of words. In this poem, the winged messenger of the title is the only solace for our broken-hearted narrator.

Poetry can cut to the heart of an issue like no other art form. It's both personal and universal, a way to shine a light on issues and how we relate to each other. Here are two works from Nigerian poets that we love.