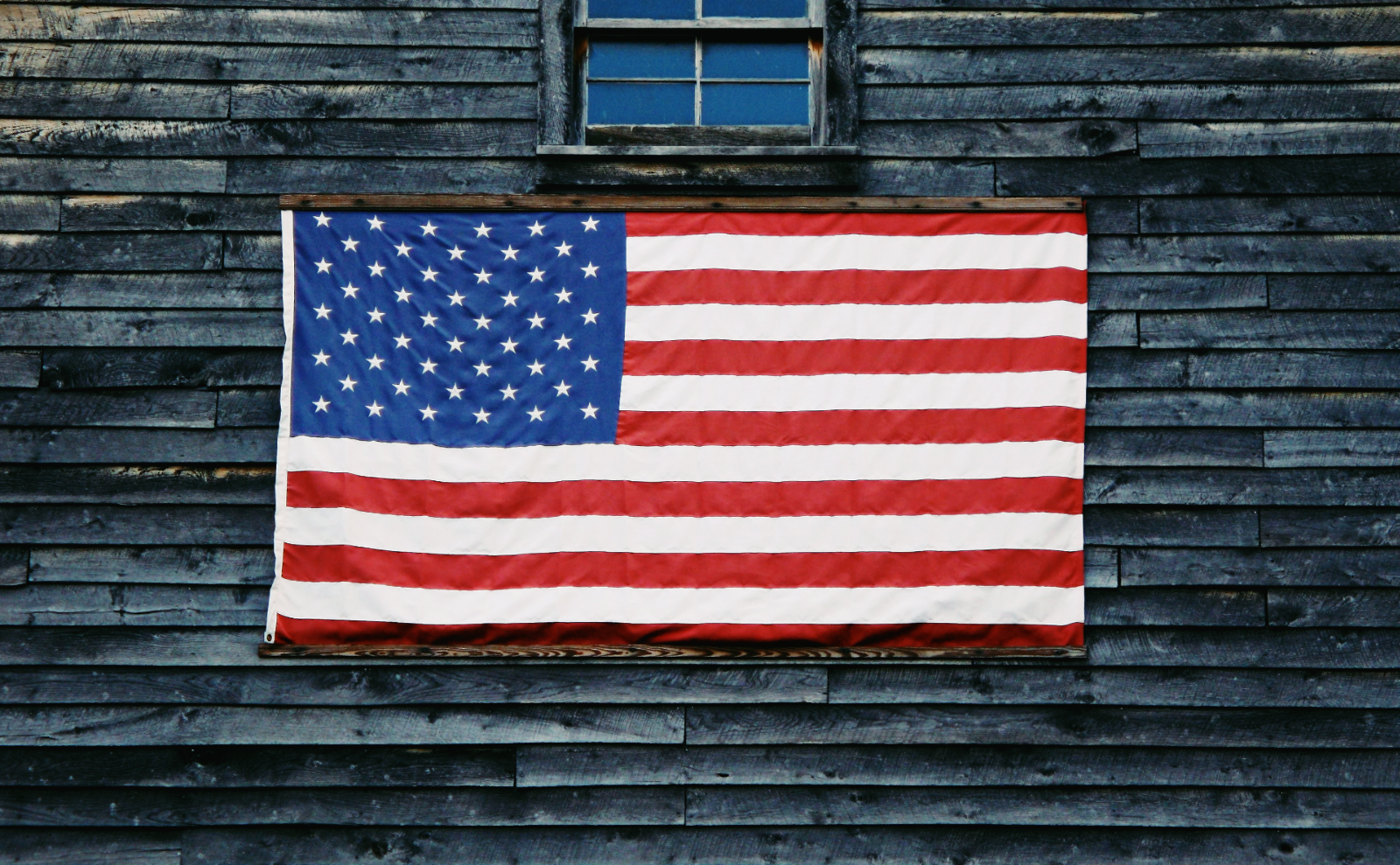 Read Across the Country with 'United Books of America'

Jennifer Varino is an American writer living in Oslo, Norway. In 2020, in distress over the coronavirus lockdown and the conflict of the US presidential election, she founded the ‘United Books of America’ project to help book lovers connect and open their minds.

No matter where you live in the world, it’s not a big leap to assume you’ve heard of California and New York. And if you live in the US, you’re accustomed to news and travel stories from other states, although it seems the same few cities earn a spot on the national stage.

But the United States is an exceptionally diverse place in every way you can imagine. Per the latest US census, more than 330 million Americans live in the country — and they live and work and love in places we seldom hear about. They also have interesting stories to tell.

With United Books of America, I set out to understand the overlooked places in the US and to see the usual spots with a new eye. I share a ‘living’ list of books from all 50 states to encourage exploration into the country’s nooks and crannies.

There’s a mix of genres on the list, but no tourist versions — each book is set in its state and written by an author who lives there (or used to). From the beginning, I envisioned it as a community project, and I’ve received great submissions to the list from readers around the country.

I’ve gotten so much out of immersing myself in a state by reading books set there — I hope you’ll join me on this adventure into diversity. Here are six great books with a strong sense of their home states to get you started. — Jennifer Varino

The Girl Who Slept with God - Val Brelinski 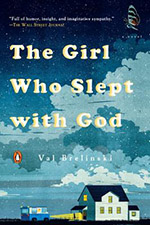 My other Idaho reads — Housekeeping by Marilynne Robinson and Idaho by Emily Ruskovich — left me with such a lonely feeling that I wanted something different before I moved on to another state. Despite its serious themes, this coming-of-age novel, with its feisty narrator, was precisely that. Jory navigates her way around her small town as she deals with the impact of her big sister’s religious fervor and unexpected pregnancy. Some hippies she meets — the book is set in the 1970s — admit they’re hiding out in the area because it’s Idaho, ‘It’s the boonies, and nobody knows us, okay?’ 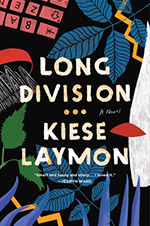 Wow, what a book! This novel plays with language, time, and so much more, including how the location changes with time. The book itself even features in the book. Go for this one if you’re open to an innovative approach that goes beyond simple magical realism. The narrator waxes lyrical and crass. He’s a young Black teen who features in two interwoven stories that are hard to explain and best if you discover yourself. Try to get your hands on the author’s own printing published by Scribner in 2021 (linked above and here); I wish I’d had that version. Embrace being confused — and enchanted — in Mississippi. 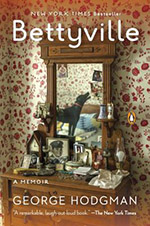 This memoir shines with the wit of its author and gives a clear picture of an area struggling with an economic downturn as small farms and related industry disappears. George Hodgman has returned to his hometown — ‘the real country, not a place for rich weekenders’ — to help out his 90-something mother. Paris, Missouri, contrasts sharply with his Manhattan life, which is a smaller portion of the book. He freely shares the pain of not feeling he can be open with his mother or the local Missouri community about being gay. 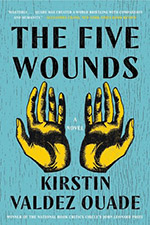 Almost half of New Mexico’s population is Hispanic, and this book pulls you into such a family for a year of their life. Not all the characters are traditionally likable, but they drew me to them because they’re so human. There’s a mix of pathos and humor throughout that is divine. The book was nothing like I expected; its descriptions made it seem so sad. It starts with a chapter that was originally a short story that showcases unemployed alcoholic Amedeo, who is acting as Jesus in a Holy Week procession and reconnecting with his 8-months-pregnant teen daughter. It’s a bit of an intense opening, but the rest of the book feels lighter.

The Round House - Louise Erdrich 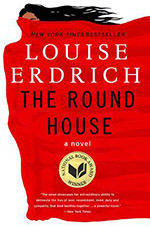 This was the first United Books of America book I read. I chose it because it was submitted by so many people. Even though this book — and its author — are a major deal, and I’m well-read, I hadn’t heard of either. I suspect it might be the same for those who don’t live in this region or pay attention to awards. Set on the Ojibwe reservation, the book follows 13-year-old Joe, who seeks justice for a brutal attack on his mother. It’s populated with entertaining characters, like the grandmother who talks about sex, the former soldier who is now a priest, and more. 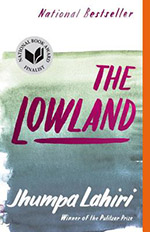 ‘As strange as it sounds, when the sky is overcast, when the clouds are low, something about the coastal landscape here, the water and the grass, the smell of bacteria when I visit the mudflats, take me home.’ Home for the main character is India, and the book spends a bit of time there, so the reader will understand well what he means in this quote. The Lowland is a family saga, haunting and melancholy, with complex characters. While Providence is where the protagonist Subhash lives in Rhode Island, his wanderings away from the city elsewhere in the state gave me the strongest sense of place.

An American living in Oslo, Norway, Jennifer Varino is used to seeing her home country with fresh eyes every time she visits. She loves the creative industries and has held roles like project manager at MTV Networks and copywriter or other communications roles at many others. Powered by curiosity, Jennifer is always exploring something, most recently VR storytelling and UX writing. She’s also always reading. At the moment, Maine books are getting a lot of her attention. Check out the project at unitedbooksofamerica.com. 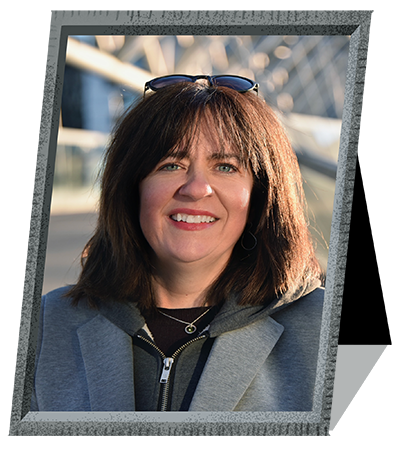 The moving combo of words and images found in these books is irresistible. Travel from Vietnam to Uganda, Paris to Thailand, National Parks, and around the globe with heartwarming stories and unforgettable characters.