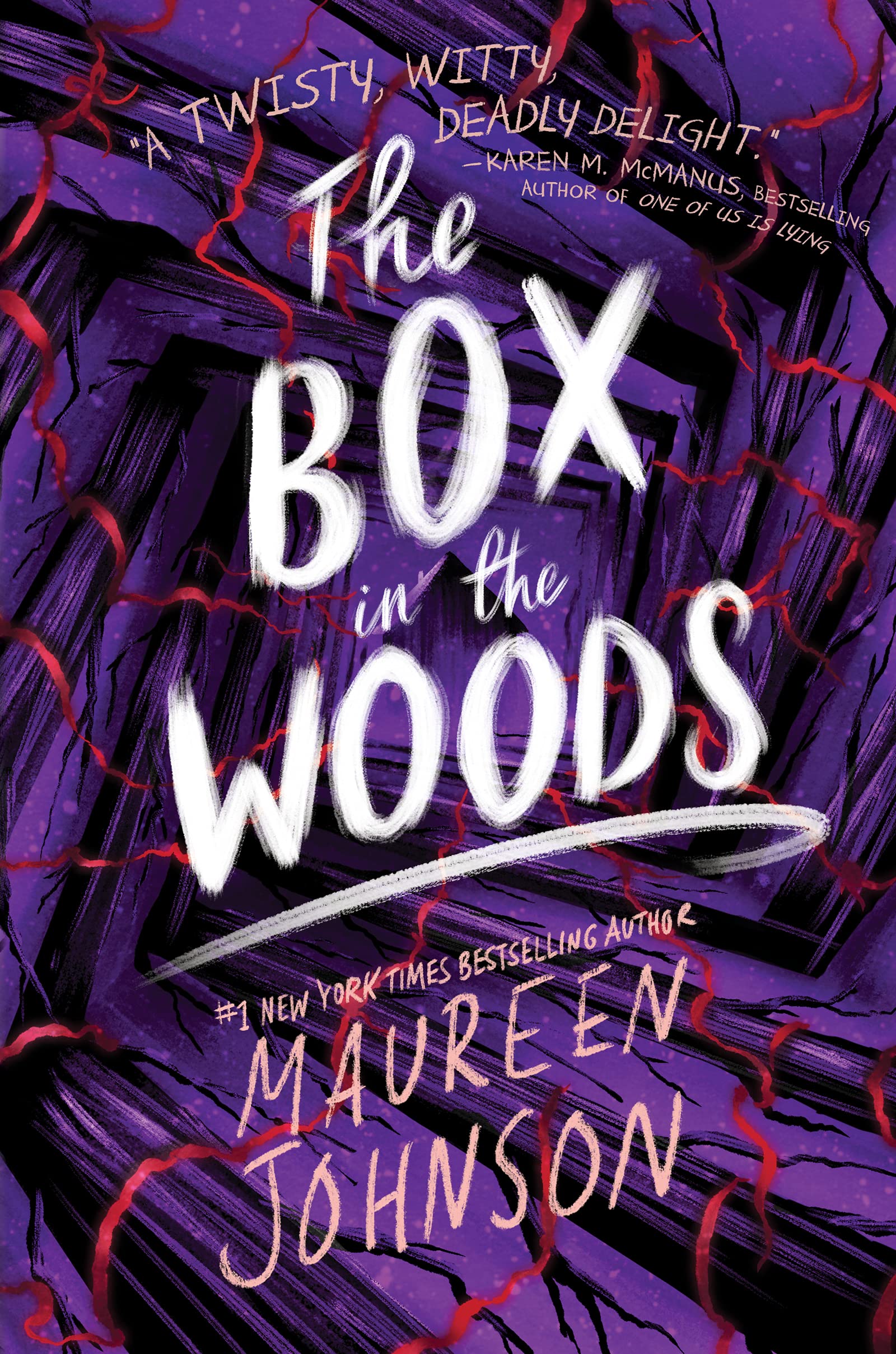 Summer camp should be a time to make memories and lifelong friendships. But in 1978, Camp Wonder Falls was the site of a brutal murder in the woods. Now Stevie Bell is out to solve the cold case and a new murder.

Every Friday, we share our favorite book- and travel-related links. This week, we've got how books snare our emotions, secret cookies baked by Spanish nuns, a Napa Valley Mystery Train, Bookbinders Museum, and more.