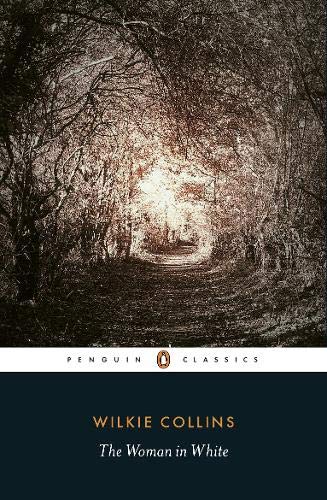 This Gothic mystery classic (720 pages) was published in April of 2003 by Penguin Classics. The book takes you to Victorian England. read The Woman in White and loved it; it wouldn't be on our site if didn't recommend it.

There are three things that none of the young men of the present generation can do.They can’t sit over their wine; they can’t play at wist; and they can’t pay a lady a compliment. — Wilkie Collins

This novel has all the elements of an ideal escapist read: Gothic atmosphere on a school campus, a mysterious diary, a creepy 19th-century story, possible ghosts, an intrepid detective, and an unreliable heroine. Yes.