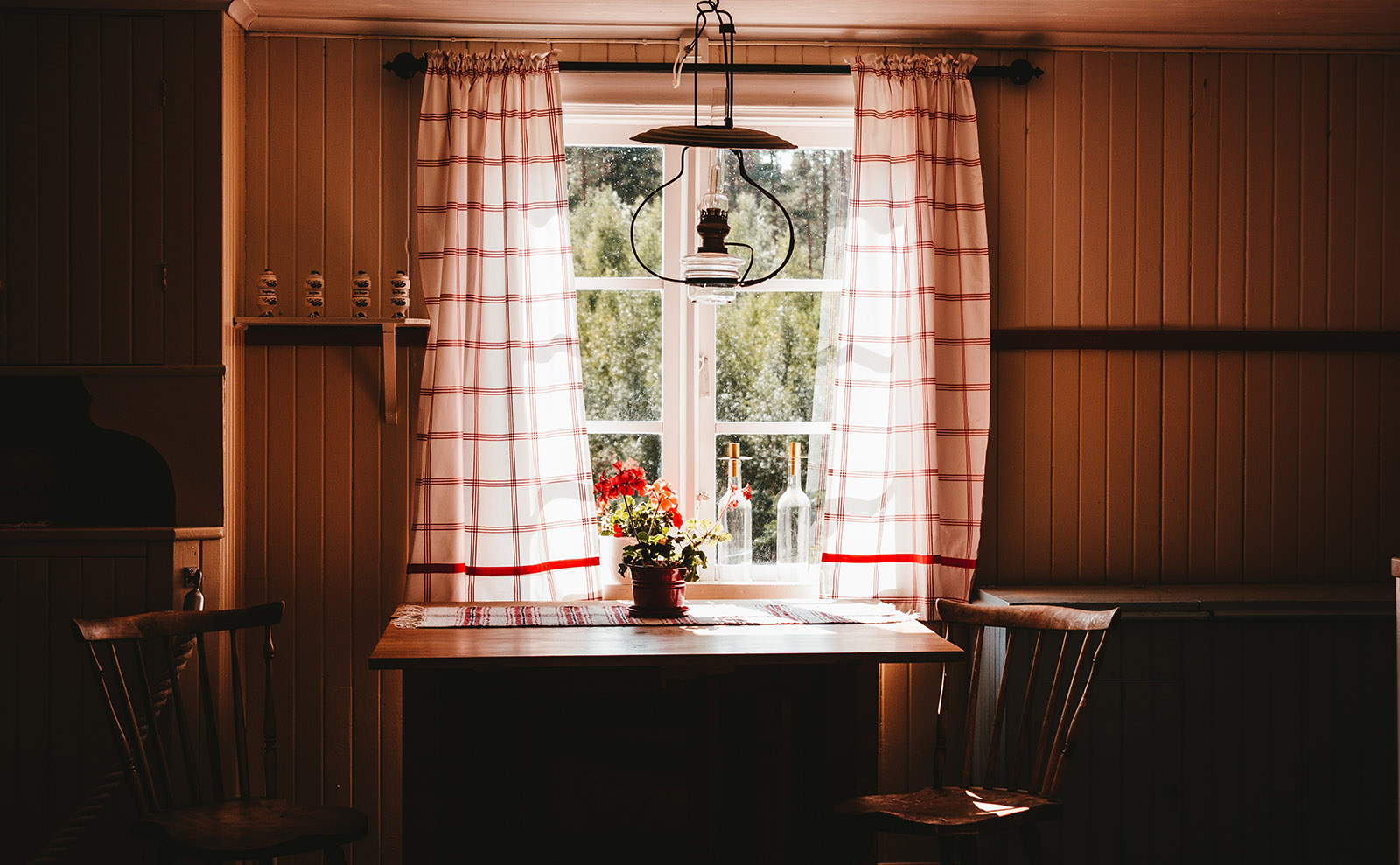 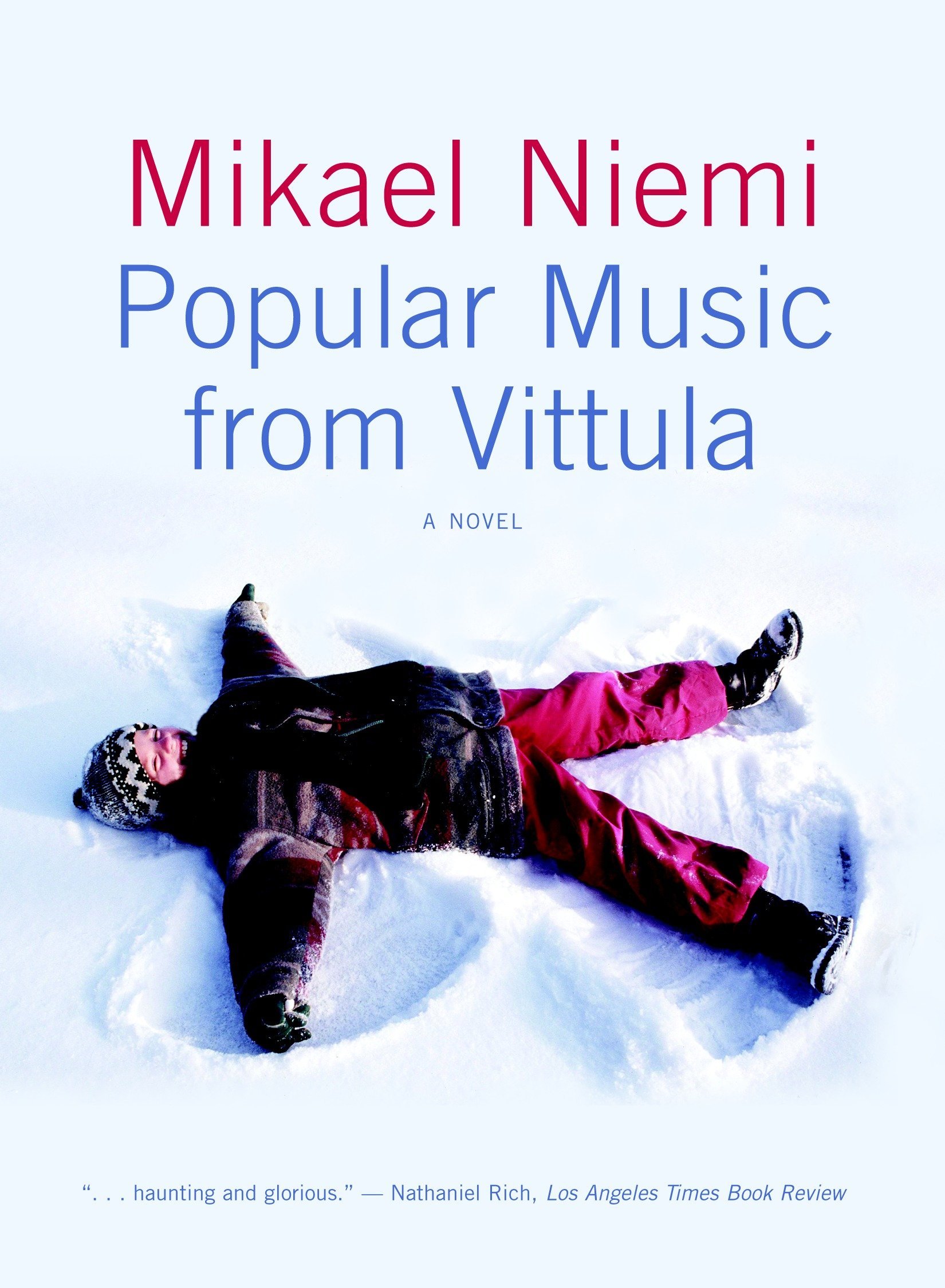 Sweden is the land of Billy bookcases from IKEA, irresistible bops from ABBA, and luscious little meatballs in gravy. Swedish meatballs are as traditional as the country’s blue-and-yellow flag, right?!

Not so fast, Pippi Longstocking. Even the official Twitter account of Sweden wants you to know that the Swedish dish enjoyed around the world actually originated in Turkey.

Way back in 1705, Sweden’s boy-king, Charles XII, took the throne at the tender age of 15. He was determined to prove his mettle and protect his borders. Known as both ‘the Lion of the North’ and ‘the Swedish Meteor,’ he set his sights on Russia and attempted an invasion in 1708. That went about as well as you’d expect.

When his troops were defeated in battle, he hightailed it to the Ottoman Empire (another Russian foe) to cool his heels and, apparently, eat some really good food. He and his men enjoyed sherbet and coffee, and, yes, seasoned meat rolled into a pleasing shape.

When Charles returned to his homeland, he took the memory and the recipe for meatballs with him. A few decades later, Cajsa Warg, a cook who was the friend-of-a-friend of the king (and Sweden’s version of Martha Stewart), published her book Guide to Housekeeping for Young Women. It included what’s considered the first printed recipe for kötbullar, a.k.a., Swedish Meatballs.

No royalty plays a part in the immersive coming-of-age novel Popular Music from Vittula. But our hero Matti is a winsome guide to all things Swedish. As Matti navigates his path to becoming the man he — and his very traditional father — want him to be, we get snapshots of the beautiful, brutal landscape and culture of Sweden. There’s starlit skiing and his first concert with a band and the Beatles and Swedish feasting. So much feasting.

When he attends a family wedding, he’s ‘nearly thirteen’ and ‘allowed to sit at the table with the grown-ups for the first time.’ He describes, in lavish and intoxicating detail, the food served at the banquet, as well as the endless rounds of schnapps and the resulting bouts of boasting and arm-wrestling.

Even though meatballs are not among the many delicious things eaten by Matti and his pals — and despite the fact this dish hails from Turkey — we would argue it’s the perfect meal to give you a taste of Sweden. It’s comforting and a little spicy with contrasts between hot, cool, tart, sweet, and savory in every bite.

Prefer to make it gluten-free? Replace the bread in the meatballs with your favorite gluten-free slice and use gluten-free flour or potato starch in the gravy.

Prep the meatballs. Preheat the oven to 375F/190C and line a baking sheet with parchment or foil. Place the bread and in a large mixing bowl, pour the milk over it, and mash it a bit with a fork; set aside. In a small skillet over medium-high heat, melt 1 tablespoon butter. Add the onion and garlic; cook until until fragrant but not brown, 3 minutes. Add the salt, black pepper, allspice, and nutmeg to the pan; stir and cook 30 seconds. Add to the bread in the bowl and mash with a fork until combined. Crumble the meats into the bowl and add the egg. Mix well until all ingredients are incorporated. Roll into meatballs — each one about 2 teaspoons — and place on the prepared baking sheet. Bake until just cooked through, about 10 minutes.

Finish the mashed potatoes. Drain the potatoes. Add the butter and cream to the potatoes. Using a potato masher or whisk, mash until you reach desired consistency. Taste, add salt and pepper, taste again until you’re satisfied. Cover with a lid and set aside on very low heat to stay warm while you make the gravy.

Make the gravy. In a large saucepan over medium heat, melt the remaining 1 tablespoon butter and whisk in the flour. Continue to whisk 1 minute, then slowly add the beef broth, whisking continuously. Taste and add salt and pepper. Simmer until the gravy is thick enough to coat the back of a wooden spoon. Remove from the heat and add the cream, if using. Immerse the meatballs in the gravy and stir gently to coat them.

To serve, pile the meatballs on a plate with mashed potatoes and lingonberry jam. Sprinkle with fresh chopped chives.

Then came the pot of meat stew, steam rising as it if were on fire, tender lumps of reindeer meat that caressed the palate, golden turnips, sweetly spiced carrots and buttery yellow diced almond potatoes, the ones northerners dream about, in a rich broth tasting of sweat and forests, with circles of fat on the surface like rings made by nibbling char in a tarn one breezeless summer’s night. — Mikael Niemi

Meet Matti, a young boy growing up in Pajala, a town in Swedish Lapland, where the men are stone-faced, the women are silent, and — if fate smiles — the fish run strong. In this coming-of-age story — liberally sprinkled with magical realism — Matti is our guide to the extraordinary everyday events in his hometown, near the Arctic Circle. We meet beautiful women from Finland and a terrifying witch. There’s an African priest, a Nazi, and long-lost cousins from Missouri. {more}

This coming-of-age story (240 pages) was published in October of 2003 by Seven Stories Press. The book takes you to far-north Sweden. David read Popular Music from Vittula and loved it; it wouldn't be on our site if he didn't recommend it.

Fika is the leisurely consumption of carbs and caffeine that's a standard part of every day in Sweden. More than a coffee break, it's a pause to connect with people, recharge, and appreciate the good things in life.