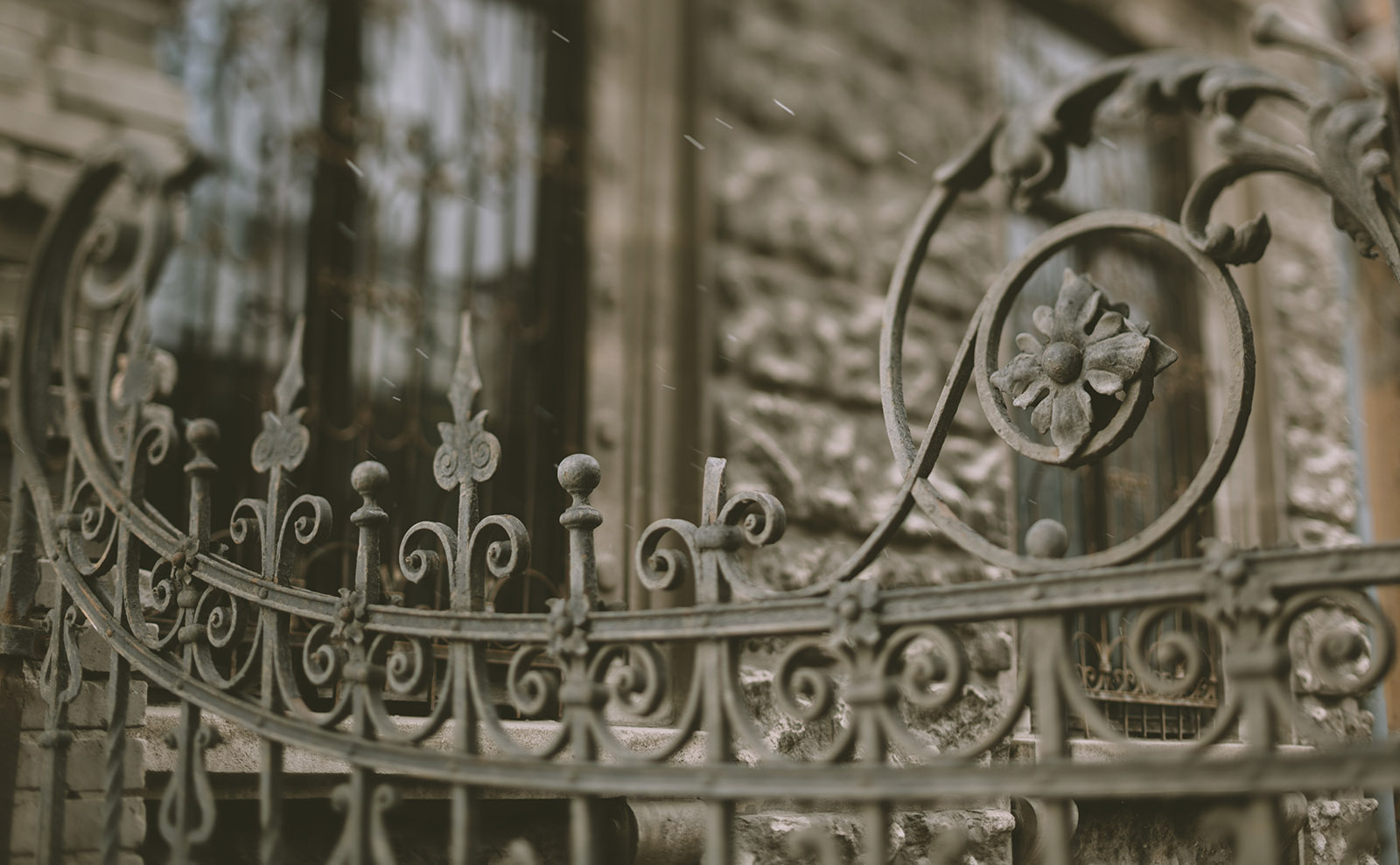 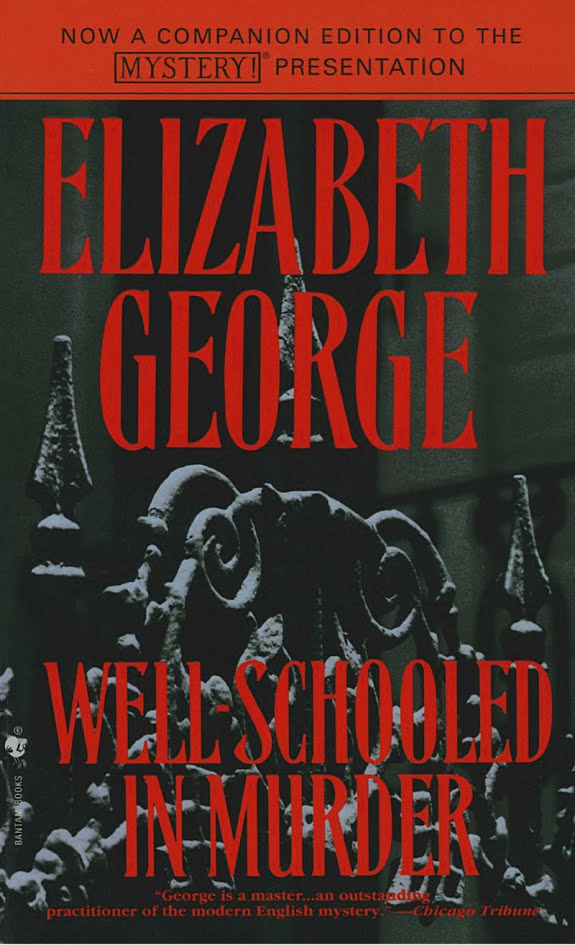 This weekend, take a bookish getaway to a British boarding school with Well-Schooled in Murder. Visit the campus where tradition makes daily life more fraught than final exams. (And way more murdery!) But the countryside is lovely, darling.

Detective Inspector Thomas Lynley doesn’t fit the stereotype of a Scotland Yard detective. For starters, he’s an Earl: the eighth Earl of Asherton. And he’s a graduate of Eton with the intelligence and posh accent to prove it.

His partner Detective Sergeant Barbara Havers is his equal in intelligence but is working-class all the way with a Gibraltar-sized chip on her shoulder. They make a fascinating and indomitable pair, and they’re supported in their investigations by friends and family that are equally compelling. All of the core characters that populate this 20-book series are worthy of their own plotlines. They’re sophisticated, contradictory, thoroughly real people, and they add emotional impact to the already dramatic crimes.

Although she’s an American author, Elizabeth George is a master of British psychological mysteries, and this one begins with a missing student. Gut-wrenching and meticulously plotted, several deaths pile up before the detectives can pinpoint which suspect is guilty of this crime and which suspects are merely terrible people.

British public schools (the equivalent of American private schools) often abide by a strict, unwritten code of conduct that governs the students’ behavior: under no circumstances, ever, do you rat out your schoolmates. When 13-year-old Matthew goes missing from the prestigious Bredgar Chamber — founded in 1489, so stiff upper lip and all that — none of his brethren are eager to give the detectives anything to go on. Who knew that 600 teenagers could be so utterly silent?

The privileged setting pours gasoline on the fire of resentment that burns in Havers. Her deeply ingrained distrust of the aristocracy is in direct conflict with the loyalty and respect she’s developed for Lynley. For his part, despite best intentions, Lynley is blinded by his heritage. This crime brings out both the best character traits and the worst biases of the two detectives.

But Tommy, as he’s affectionately known by his friends and family, is nothing if not desperate to improve his self-awareness. At heart, he is a kind, empathetic romantic: ‘People, give up on all sorts of things, Havers. But they rarely if ever give up on love.’

Kevin had heard himself asking the impossible, the ridiculous, the unutterably laughable. ‘The boy’s dead? You’re sure of it?’ The sergeant had lowered the cloth to cover Matthew’s face. ‘Quite sure. I’m sorry.’ — Elizabeth George

This psychological murder mystery (432 pages) was published in September of 2007 by Bantam. The book takes you to a posh English boarding school. Melissa read Well-Schooled in Murder and loved it; it wouldn't be on our site if she didn't recommend it.