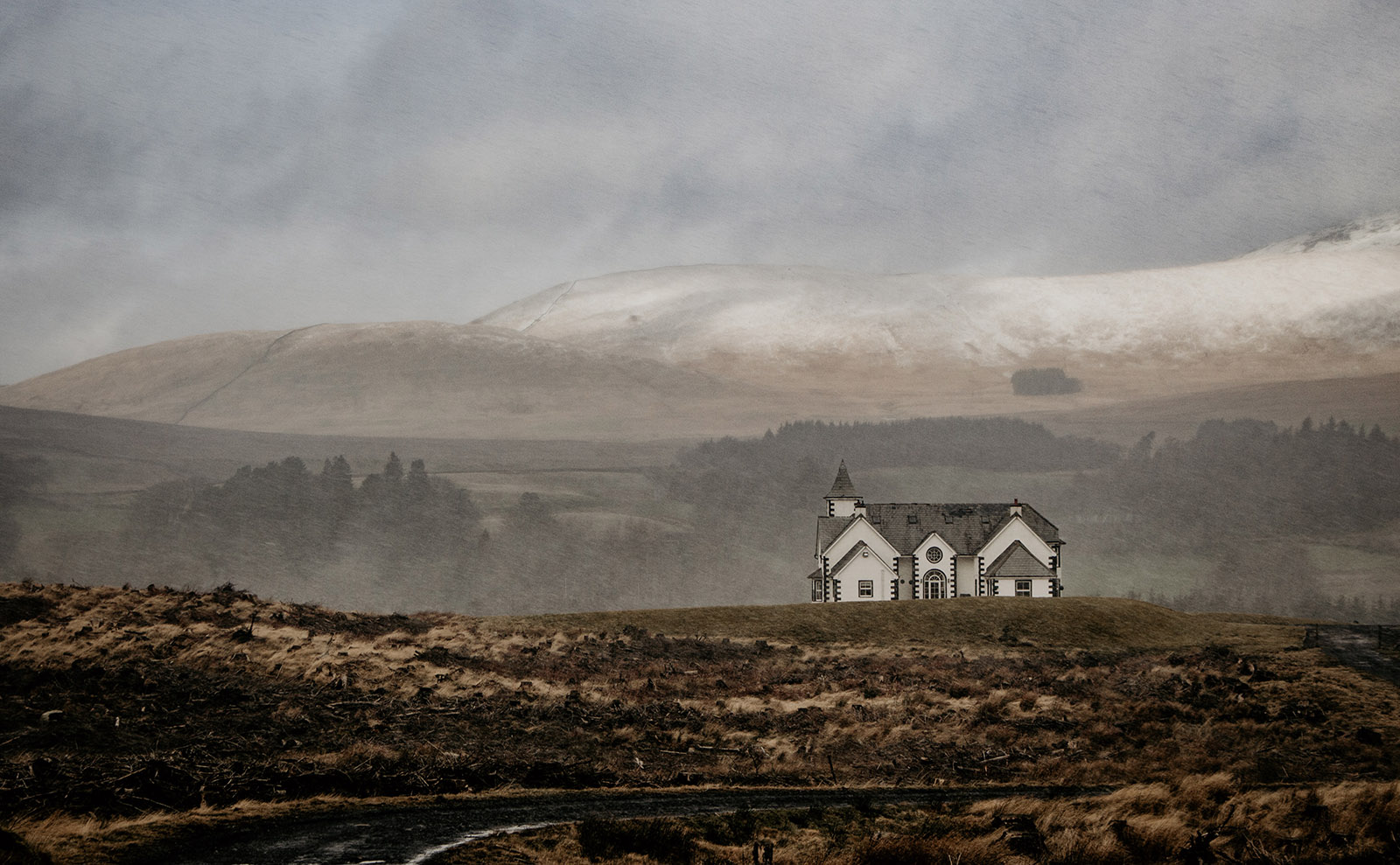 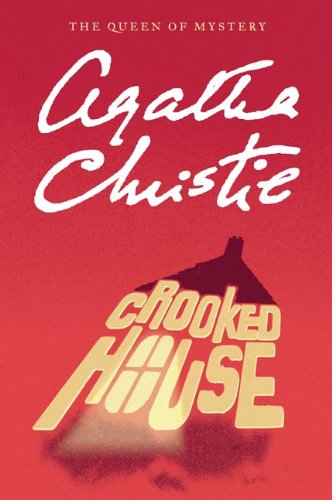 This weekend, travel back to just after World War Two in Britain, when the lives of British aristocrats were changing dramatically. Who could afford a rambling, gabled mansion in these modern times? And how far would someone go to protect the lifestyle they think they deserve?

When millionaire Aristide Leonides is poisoned, the victim’s sensuous, much younger wife is the prime suspect. But everyone at Three Gables has a motive for murder.

The cases solved by Agatha Christie’s Hercule Poirot and Miss Marple can be chilly and intellectual, but this novel is fraught with passions barely held in check and resentments honed like fine crystal. This stand-alone has perfect pacing and a wickedly winding plot that keeps you guessing until the end. When that end comes, it packs a truly disturbing punch.

First published in 1949, the story is set just after World War II when the former gentry was grappling with the fact that their old money didn’t go quite as far as it used to.

The ostensible hero of the story is Charles Hayward, the fiancé of one of the suspects and the son of a Scotland Yard commissioner. He pokes around the family, asking painfully inappropriate and impolite questions.

The suspects are archetypes that have been fleshed out in all their messy human glory: the tutor with ambitions, the misunderstood younger wife, the competitive sons, the spinster aunt, the precocious little girl, and Charles’ fiance, the alluring Sophia. As Charles slowly becomes acquainted with his future in-laws, he drags their dark secrets and personal failings into the light.

Christie is the ruling mistress of mysteries featuring a closed circle of suspects; she delivers plenty of plausible culprits and delectable red herrings. Everyone in this family could benefit from regular therapy sessions. They’re all mildly untrustworthy while also generating our sympathy. That’s a neat trick that underscores why Christie is still one of the world’s most-read authors.

The manor house, too, plays a vital role in the story. Known as Three Gables — the ‘crooked house’ of the title — it’s located in the posh suburb of Swinly Dean outside London: ‘We drove up a long curving drive, flanked with rhododendrons, and came out on a graveled sweep in front of the house… It was a cottage swollen out of all proportion. It was like looking at a country cottage through a gigantic magnifying glass. The slant-wise beams, the half-timbering, the gables: It was a little crooked house that had grown like a mushroom in the night.’

The audiobook, narrated by Hugh Fraser, is a delightfully dramatic way to enjoy this story. The voices and accents are so well done, it becomes theater for your ears.

I’ve never met a murderer who wasn’t vain… It’s their vanity that leads to their undoing, nine times out of ten. They may be frightened of being caught, but they can’t help strutting and boasting and usually, they’re sure they’ve been far too clever to be caught. — Agatha Christie

This golden age murder mystery (256 pages) was published in May of 2016 by William Morrow & Company. The book takes you to a manor house just outside London. Melissa read Crooked House and loved it; it wouldn't be on our site if she didn't recommend it.