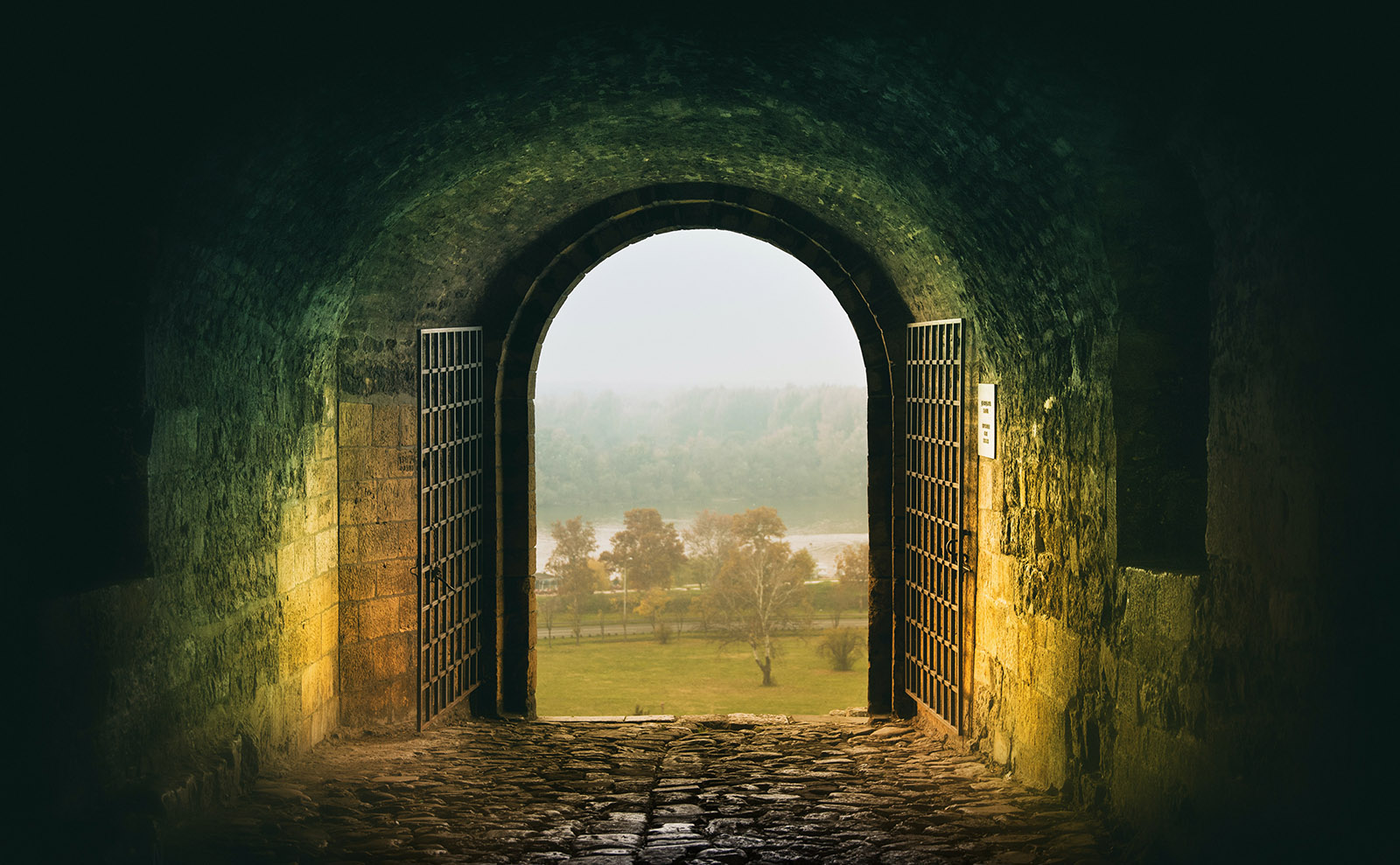 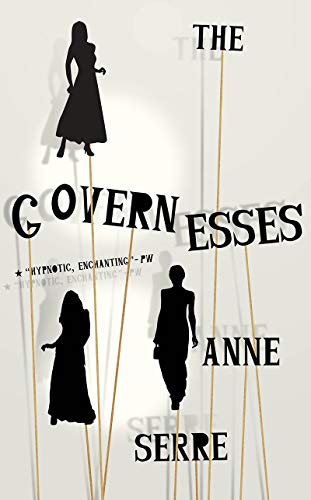 This weekend, you’re invited to let things get a little odd.

It’s not entirely clear what’s going on with the governesses at the Austeur family home. But as the girls get ready for a big party, an unsettled atmosphere pervades the estate. It’s a strange trip well worth taking.

This slim volume is a delightfully weird confection from beginning to end — and it’s a great choice if you’re interested in reading more books in translation. You’ll devour it in one sitting, then wonder what just happened to you and to the characters that live in the country house behind the golden gate.

Imagine three governesses — young and beautiful, lustful yet innocent. Inès, Laura, and Eléonore spend the majority of their time lounging about a sun-drenched garden. Like sated animals, they stretch and luxuriate in their bodies.

Their wards, a group of boys of various ages, amuse themselves by playing at hoops. Meanwhile, the owners of the house — the Austeur family (note the similarity to the English word austere) — are absent, even when they’re at home.

The governesses, whose beauty and desire are a siren call to any men with eyes in their heads, attract the old man across the street (who watches them through a telescope), as well as a series of nameless suitors who flirt and caress them through the bars of the garden gate.

The three girls are variously muses, angels, and conniving vixens. Eventually, their true purpose at the house is slowly revealed, but the overall mystery of their existence lingers.

Into the garden they came, and with them a whole bundle of memories and desires, a throng of unfamiliar faces clutching at their dreams, their future children, their future sweethearts, the interminable cohort of their ancestors, the books they had read, the scents of flowers they had smelled, their blond legs and ankle boots, their gleaming teeth. — Anne Serre