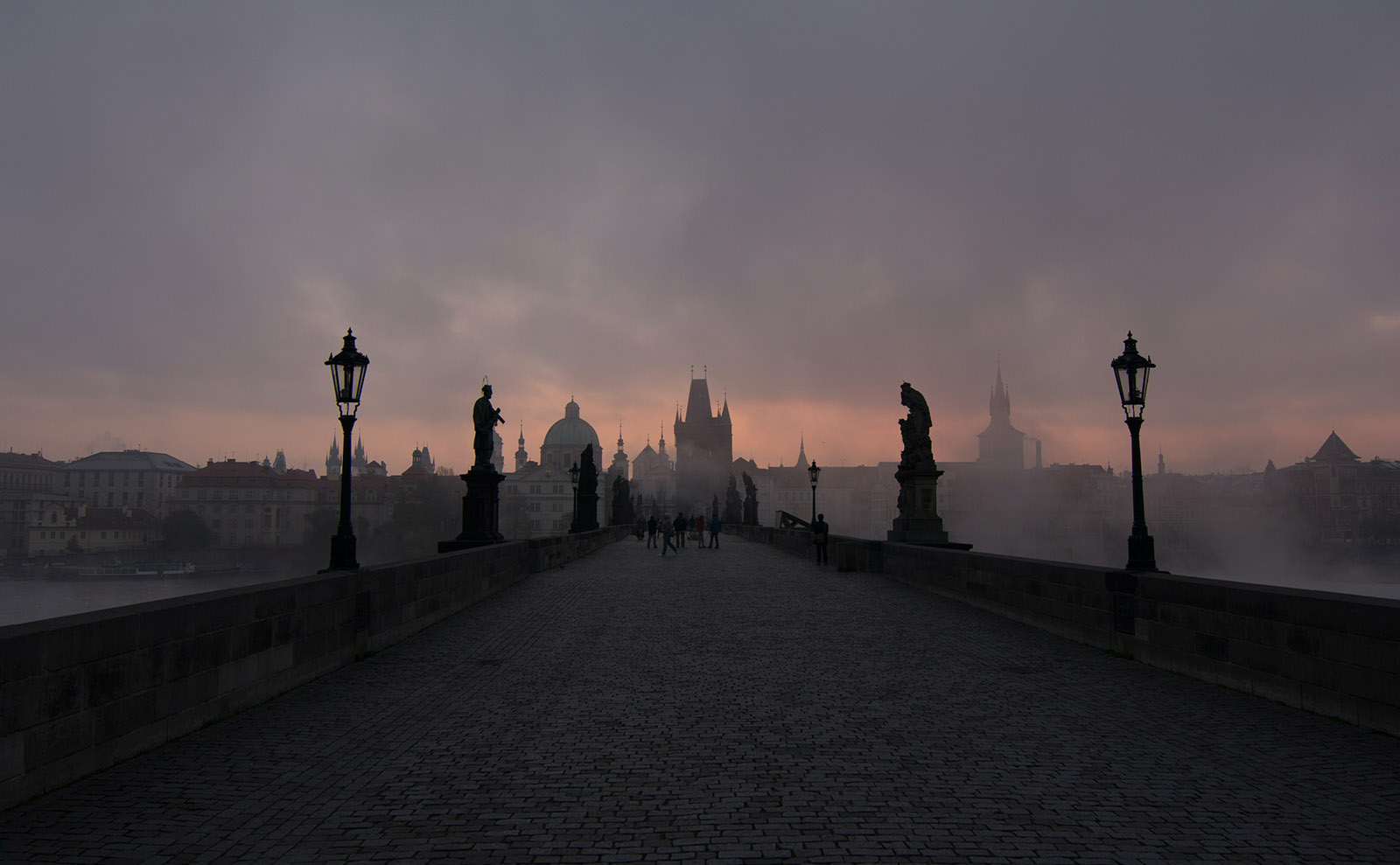 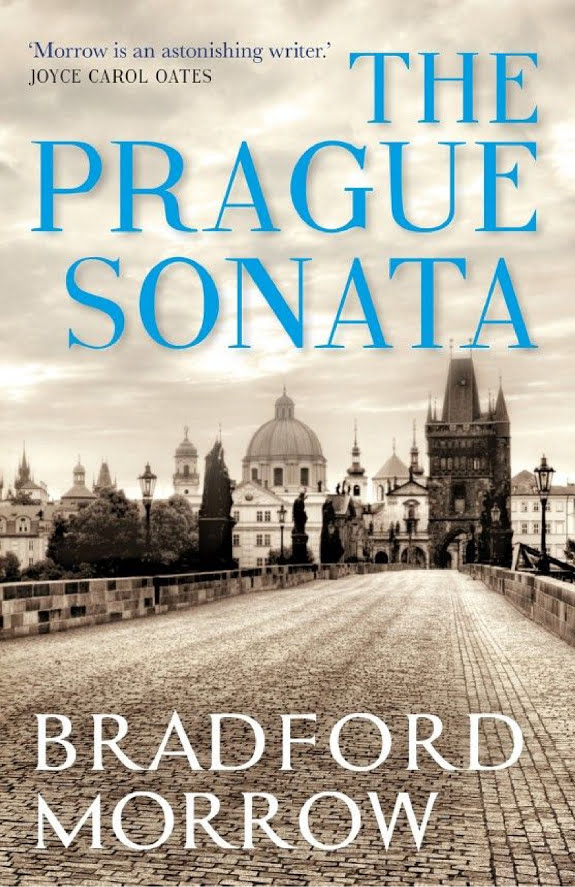 This weekend, take a journey that will take you to modern-day Prague and the Nazi-occupied city of WWII. You’ll meet an unforgettable heroine — dealing with her own tragic past — get caught up in the dangerous puzzle surrounding a priceless music manuscript.

When a musical score with mysterious origins — could it be a lost work of Beethoven or Mozart?! — is discovered in Queens, New York, a young pianist embarks on a life-changing adventure to identify its composer and to rebuild the life she’s lost.

Our heroine is Meta, a prodigy whose career was cut short by a tragic accident — a situation about which she, understandably, still has plenty of baggage. Distanced from her family, her fiancé, and even her best friend, she falls under the spell of possibility represented by the puzzling manuscript. Against everyone’s advice, she takes off for Prague to investigate.

On her quest, Meta finds herself safely among new friends who are committed to helping her find the truth. And she’s at the mercy of new, dangerous enemies who are equally determined to have the manuscript for themselves.

As Meta pokes around the cobbled streets and narrow alleys of Prague’s neighborhoods, the story travels back in time, immersing us in the bitter legacy of two world wars and the unpredictable effect the manuscript has had on everyone who’s come in contact with it.

The dread and uncertainty of the Nazi invasion and post-WWII Prague is palpable, as is Meta’s legitimate fear of the shadowy figures that stalk her through the city. There is a tender (and realistic) romance, plenty of lyrical language about music and art, secrets, dangerous truths, friendship, and pulse-quickening accounts of some of the most significant events in Prague’s history.

By the time the truth of the musical score is realized, Meta has become a woman transformed, and the past can finally be laid to rest.

[T]hey ate what was ordered for the table to share. Klobása, roast pork loin with heavy dumplings, a fried breaded cheese called smažený sýr, and what had apparently been Irena’s favorite dish on the menu, pečená kachna, a crispy Long Island duck served with red cabbage and potato pancakes. — Bradford Morrow

This musical mystery (528 pages) was published in October of 2017 by Atlantic Monthly Press. The book takes you to Prague. Melissa read The Prague Sonata and loved it; it wouldn't be on our site if she didn't recommend it.

This weekend, escape to turn-of-the-century New York and meet two unlikely new friends: a Jewish golem from Poland and an Arab jin from Egypt. Their history divides them; their adventures will bring them together.