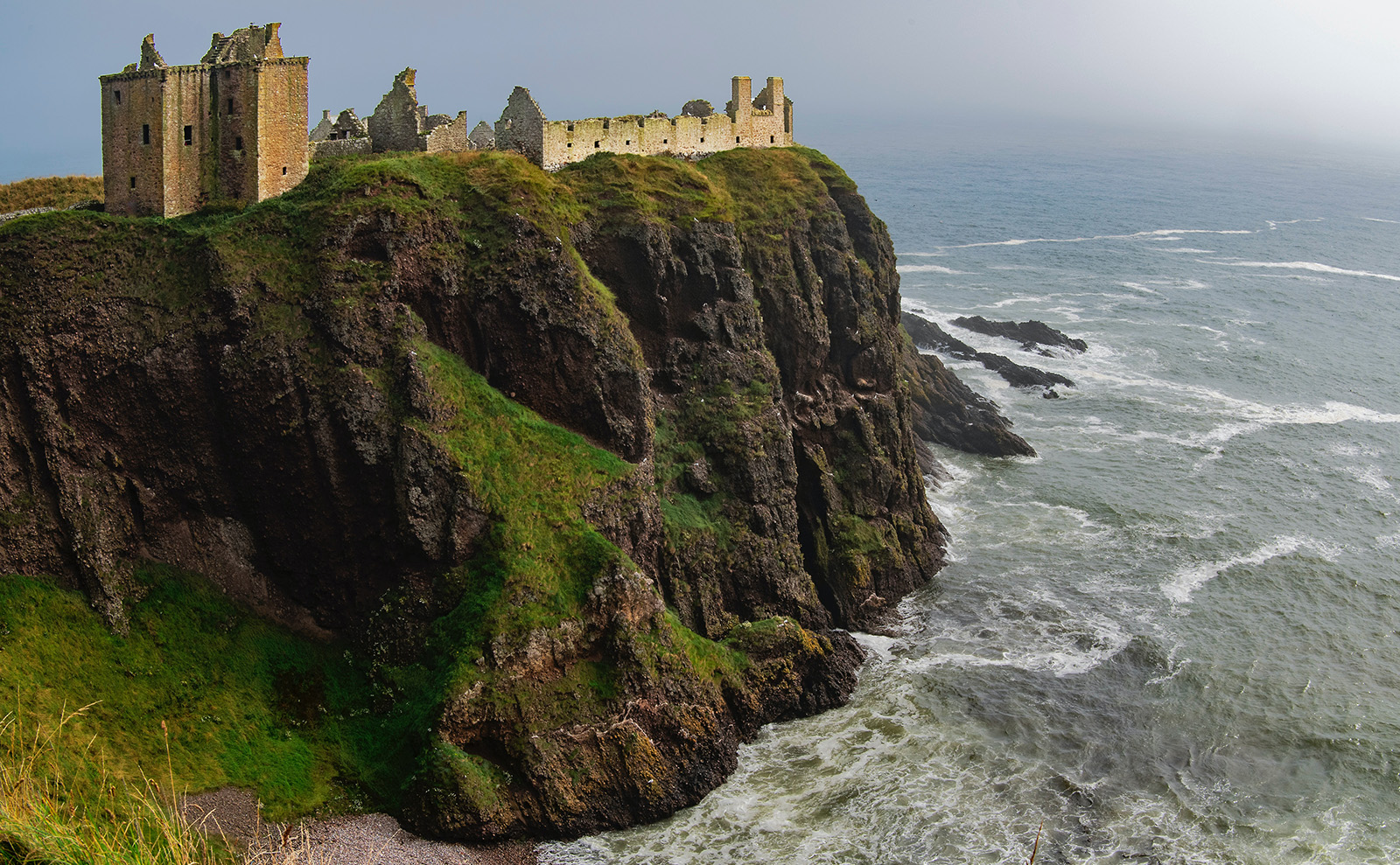 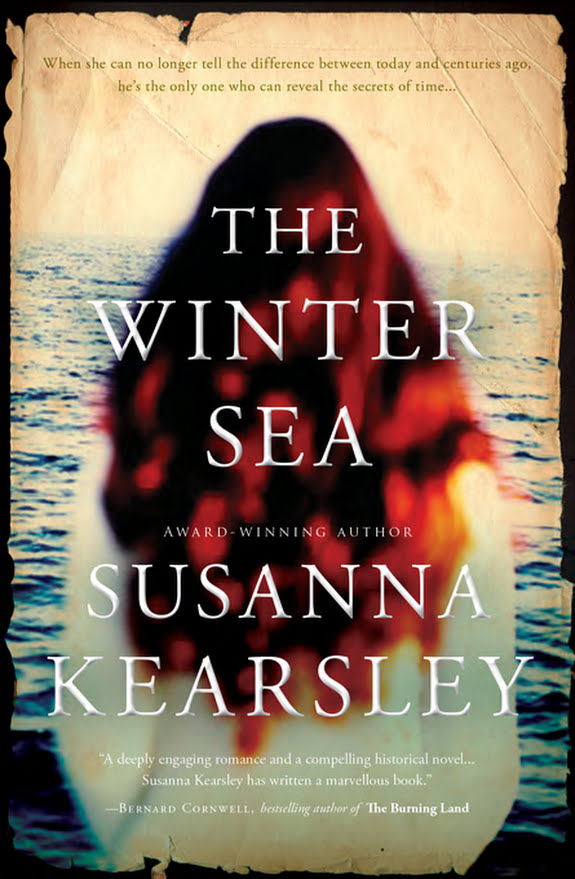 Eighteenth-century Scotland is the setting for breathless intrigue, passionate dalliances, political rebellion, and swashbuckling adventure. And oh, yeah — there are two unforgettable women with a core of steel beneath their velvet and silks.

It’s the 1700s in Scotland, and King James III is hiding out in France, biding his time until he can return and reclaim the throne from England. Meanwhile, two clever women are doing their part — in a beautiful castle by the sea — to ensure the future of their homeland.

The machinations that get James from France to Scotland provide the backdrop for the action in this book. And that action is sea battles, political intrigue, thrilling seductions, and expert-level back-stabbing.

The story unfolds along two alternating paths, both set at Slains Castle along the rugged cliffs of northeastern Scotland. One thread takes place in the twenty-first century; the other in the 1700s with its horsedrawn carriages, drawing room spies, prim gloves, secret letters, and whispered promises.

Carrie, our modern heroine, is writing a historical novel about her distant relatives and the Jacobite Rebellion. She soon learns that what she thinks is fiction may actually be grounded in reality. The story seems to be writing itself — and just how does Carrie know the things she knows? People she meets and things she experiences eerily mirror the life of her ancestor, the lovely Sophia of the 1700s. The weaving of the two storylines gives the novel a slight sheen of time travel.

There’s plenty of suspense and swashbuckling adventure — and both women get their shot at true love with appropriately steamy, albeit corseted, romance.

Before becoming an author, Susanna Kearsley studied politics and international development, then worked as a museum curator, and it shows. This is real history transformed into immersive fiction with strong women, good men, a handful of wonderfully dastardly villains, and true love.

There is no sight so melancholy as the winter sea, for it does tell us we are truly at the ending of the year, and all its days are passed, its days of joy and sorrow that will never come again. — Susanna Kearsley

This historical romance (544 pages) was published in December of 2010 by Sourcebooks. The book takes you to an 18th-century Scottish castle. Melissa read The Winter Sea and loved it; it wouldn't be on our site if she didn't recommend it.