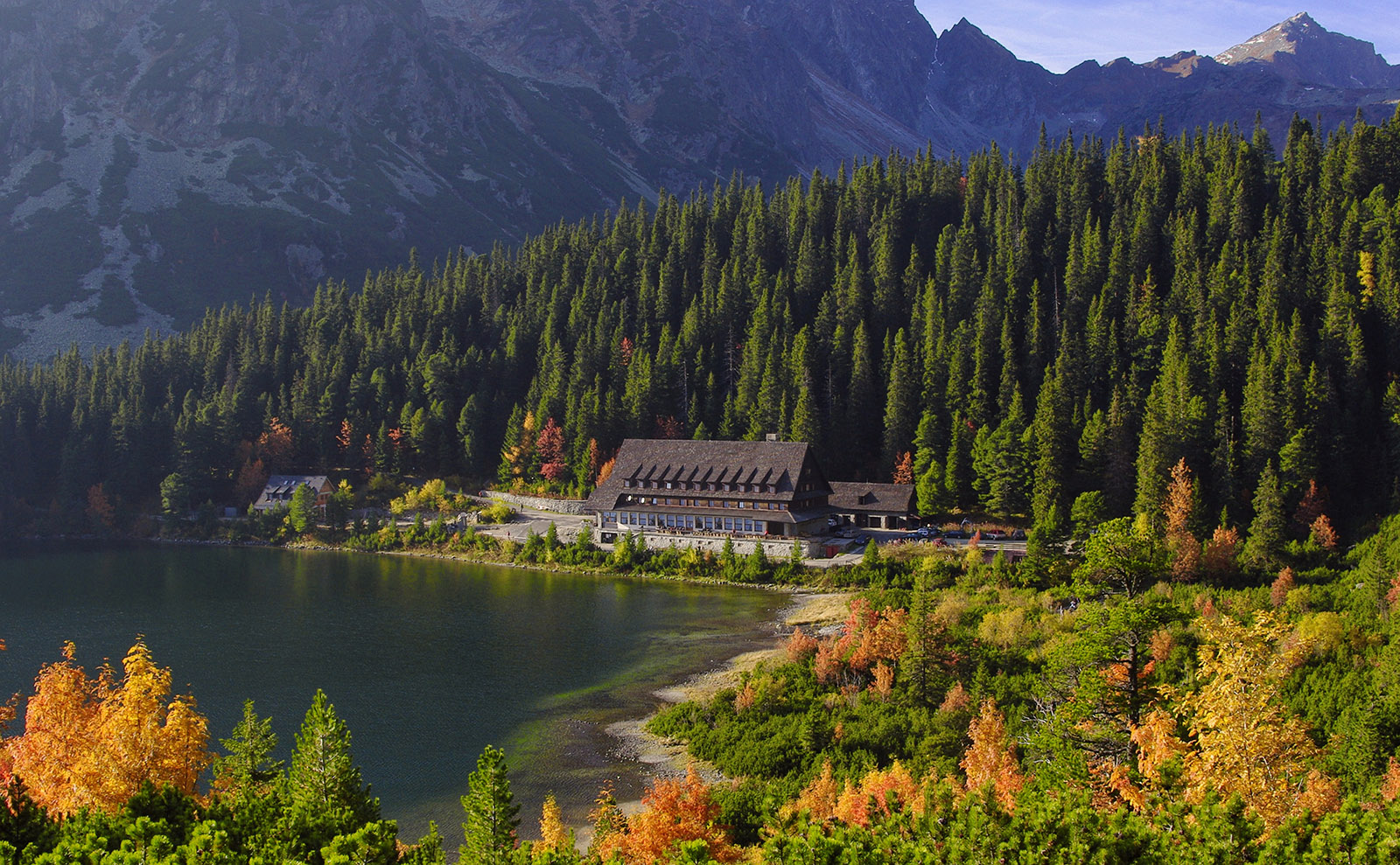 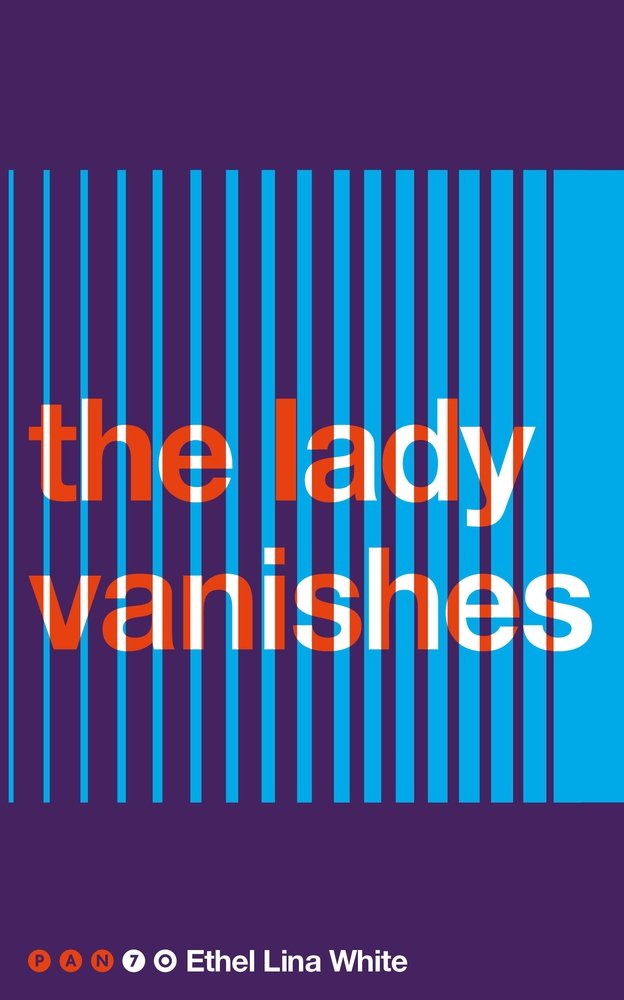 This novel from 1938 is charmingly of its time and undeniably modern, thanks to its tense setting (a train), its motley crew of characters (wealthy, sinister), and its heroine who is simultaneously unreliable and, somehow, sympathetic. It’s as thrilling and twisty as a train ride through the mountains.

Iris Carr is having a very bad day. She passed out at the station before boarding the train — was it sunstroke? a clonk on the head? — and now, Miss Froy, the kindly English woman with whom she shared tea, has disappeared from the train. And no one believes Iris that the lady is gone.

To be fair, Iris was already on edge. She’d been on holiday with her equally vivacious and wealthy friends at a resort in the Eastern European mountains. But a falling out with them —over a man, naturally — has led to a separation. She’s now on her own, making the long journey back to London aboard a train populated with people who care not one whit about her.

She finds herself among British travelers she’d previously met at the hotel, including a reverend and his pious wife, a newlywed couple that seems to be harboring their own secrets, and a pair of gossipy spinster sisters. And in the train compartment she shares with six other passengers, she’s confronted by mysterious locals, including a baroness, a mildly sinister doctor, and an unsettling nun, none of whom speak English.

As the train barrels through the countryside, Iris grows increasingly frantic in her search for Miss Froy. The louder her protestations, the less believable she seems to the other passengers on the train. She’s isolated, frightened, and beginning to question her own senses (and sanity).

Author Ethel Lina White uses the train’s setting to great effect. You’ll hear each rattle and creak of the tracks and feel as unsettled as Iris does, wobbling down the corridor in pursuit of the truth.

This noir classic has everything you could want in a thriller: a desperate heroine, quirky suspects, a rich setting, and nail-biting suspense. Break out the bubbly and batten down the hatches; it’s a wild ride.

Although Ethel Lina White isn’t as familiar to modern readers as Dorothy L. Sayers and Agatha Christie, she was one of the best-known crime novelists of the 1930s and ’40s. She wrote 17 novels; three have been adapted to film, including this one, brilliantly brought to life by Alfred Hitchcock in 1938.

She was scarcely conscious of slides of twilight scenery streaming past the window, or of the other passengers. A village shot out of the shadows and vanished again in the dimness. She caught the flash of a huddle of dark roofs and the white streak of a little river, which boiled under a hooded bridge. The next second the church tower and wooden houses were left behind as the express rocked on its way back to England. It lurched and shrieked as though in unison with the tangle of Iris’ thoughts. — Ethel Lina White

This noir thriller (272 pages) was published in April of 2018 by Pan Books. The book takes you to a train in 1930s Yugoslavia. Melissa read The Lady Vanishes and loved it; it wouldn't be on our site if she didn't recommend it.