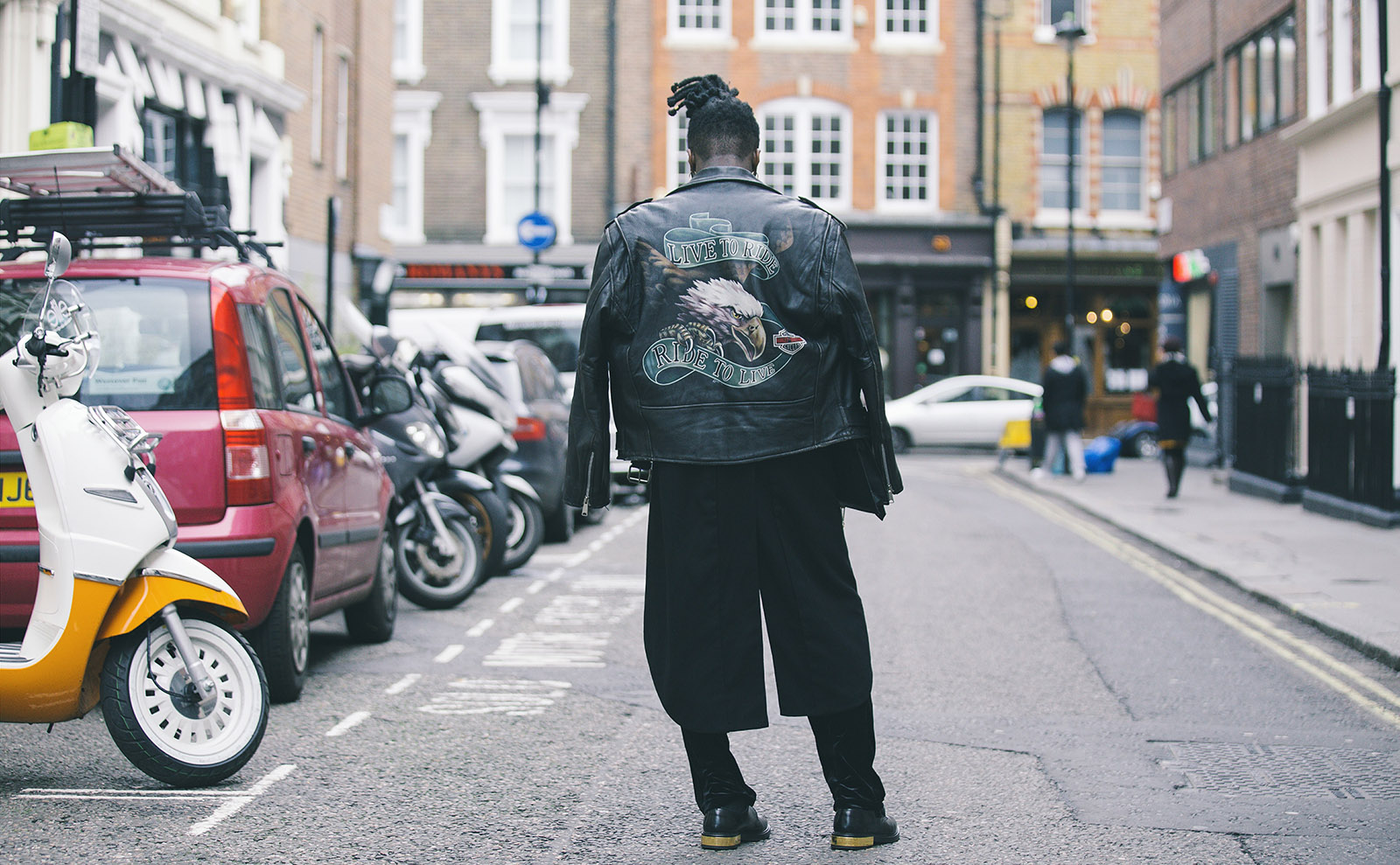 In 'Something to Hide,' Family Strife and Nigerian Tradition Lead to Murder in London 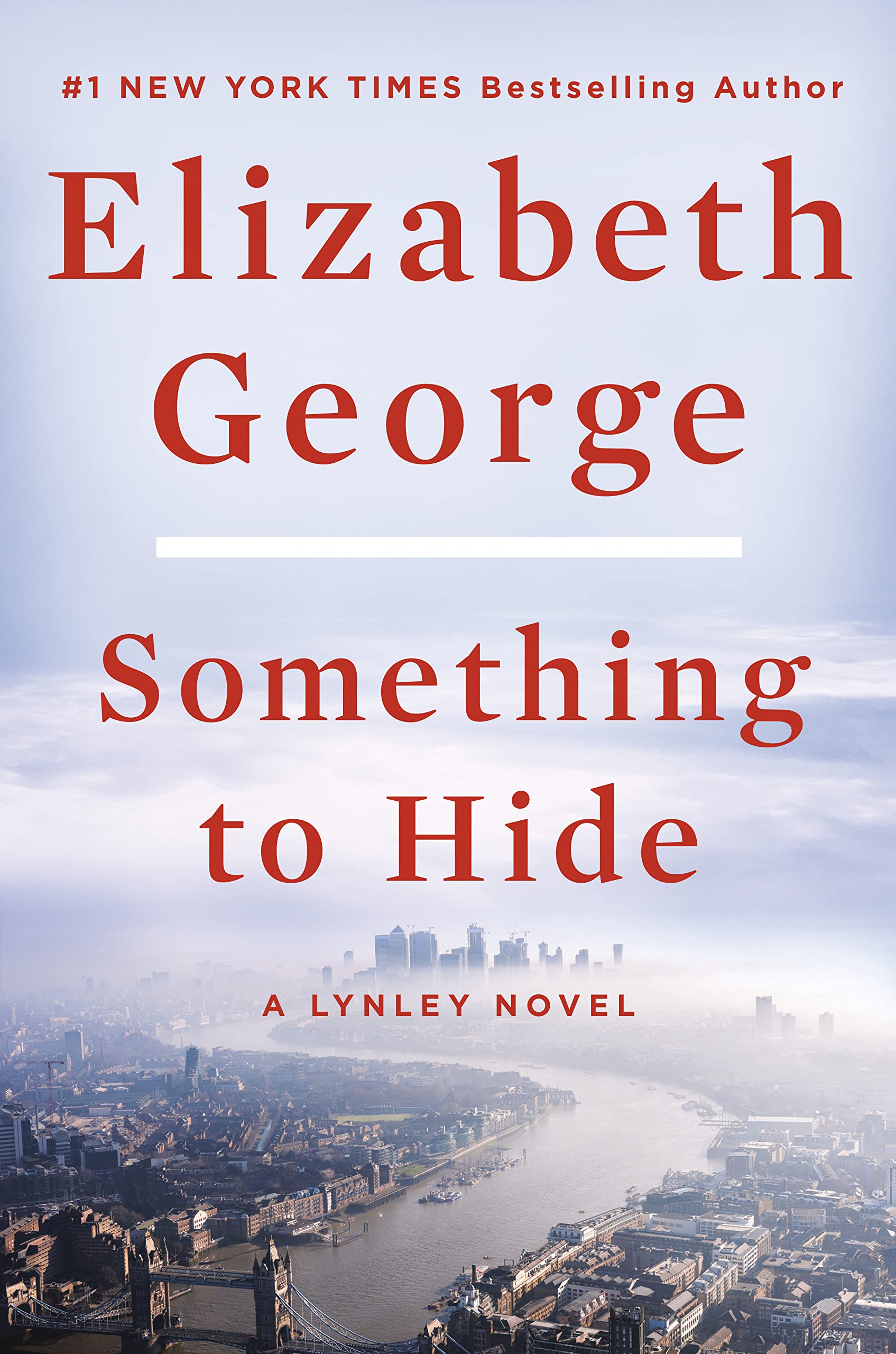 Spend quality time with Inspector Lynley, Barbara Havers, and the rest of the New Scotland Yard team in the new, gripping Lynley mystery. The clues and the detectives will lead you through the neighborhoods of modern London — from the brick- and tree-lined streets of Chelsea to the colorful Ridley Road Market, the Nigerian community of North London, islands in the Thames, and a café in Brixton.

This is the 21st installment in the Inspector Lynley series — the stunningly good British-style mysteries by American author Elizabeth George. Thomas ‘Tommy’ Lynley and his circle of friends, colleagues, and family find themselves caught up in meticulously plotted murders that force them to face their own foibles and fears. If you’re new to the series, this is a fine place to start.

Something to Hide takes place during a few hot weeks in July and August. The cool fog of London has been replaced by stiflingly steamy weather that bakes the streets and frays the nerves.

The mystery set against this pressure-cooker backdrop is a compelling one. DI Lynley and his longtime sidekick Detective Sergeant Barbara Havers are investigating the tragic murder of another police detective. Their inquiry draws them into the dark tradition of female genital mutilation (FMG), illegal in the UK but still secretly practiced in some traditional communities.

As the detectives question suspects and follow the clues, they reveal a web of interconnected lives: a posh family in Chelsea, a Nigerian family in North London, a respected doctor with an unusual practice, a nurse at a downtrodden clinic that operates on the edge of legality. And a fellow cop with far too many troubling secrets.

Each of them has a reasonable motive for murder — and while they might not be guilty of this particular crime, they’re guilty of something.

Elizabeth George is adept at weaving social issues and human failings into her action-packed plots. This time, as she explores family dynamics — secrets, power struggles, sibling devotion and rivalry — she’s also created a story of contrasts: Rich versus poor. Tradition versus progress. Abuse versus support. Generosity versus jealousy.

Previous novels have traveled throughout the UK and Europe, but this time, London is a primary character. From the elegant neighborhood of Chelsea to the housing estates of North London, the action is threaded among the work-a-day landmarks of the city: Eel Pie Island, New Scotland Yard and the glinting glass of Empress State Building, the Ladies Pond at Hampstead Heath, and the bustle of Ridley Road Market.

By tenaciously tracking down leads and circling back to slipper suspects, Lynley and his team eventually determine the truth and find a semblance of justice. But it comes at a cost — to the victim’s family, the suspects’ families, and to the detectives themselves.

From the footbridge, where a slight early-morning breeze on the river made a false promise of an end to the heatwave, Deborah saw that Eel Pie Island wasn’t large. There were cottages along its edge built with direct access to the river from their back gardens, and in the breaking dawn, she could see small jetties as well as simple bollards where motorboats bobbed along with kayaks, rowboats, and canoes. The island was thickly treed. Enormous willows grew close to the water. Poplars, chestnuts, and limes threw shadows along a paved path that curved and seemed to disappear round a bend. No one was about. Birds were stirring and doves were cooing, though. In another hour, Eel Pie Island would doubtless be fully alive for the day. — Elizabeth George

This thrilling murder mystery (704 pages) was published in January of 2022 by Penguin. The book takes you to modern london. Melissa read Something to Hide and loved it; it wouldn't be on our site if she didn't recommend it.

London calling! From Brixton market to the Crystal Palace in South London, the iconic House of Parliament, pastel Primrose Hill, and a gritty council estate in Neasden, these novels capture the personality of the British capital.

This weekend, take a bookish getaway to a British boarding school where tradition makes daily life far more fraught than final exams. (And way more murdery!) But, darling, the countryside and campus are lovely!