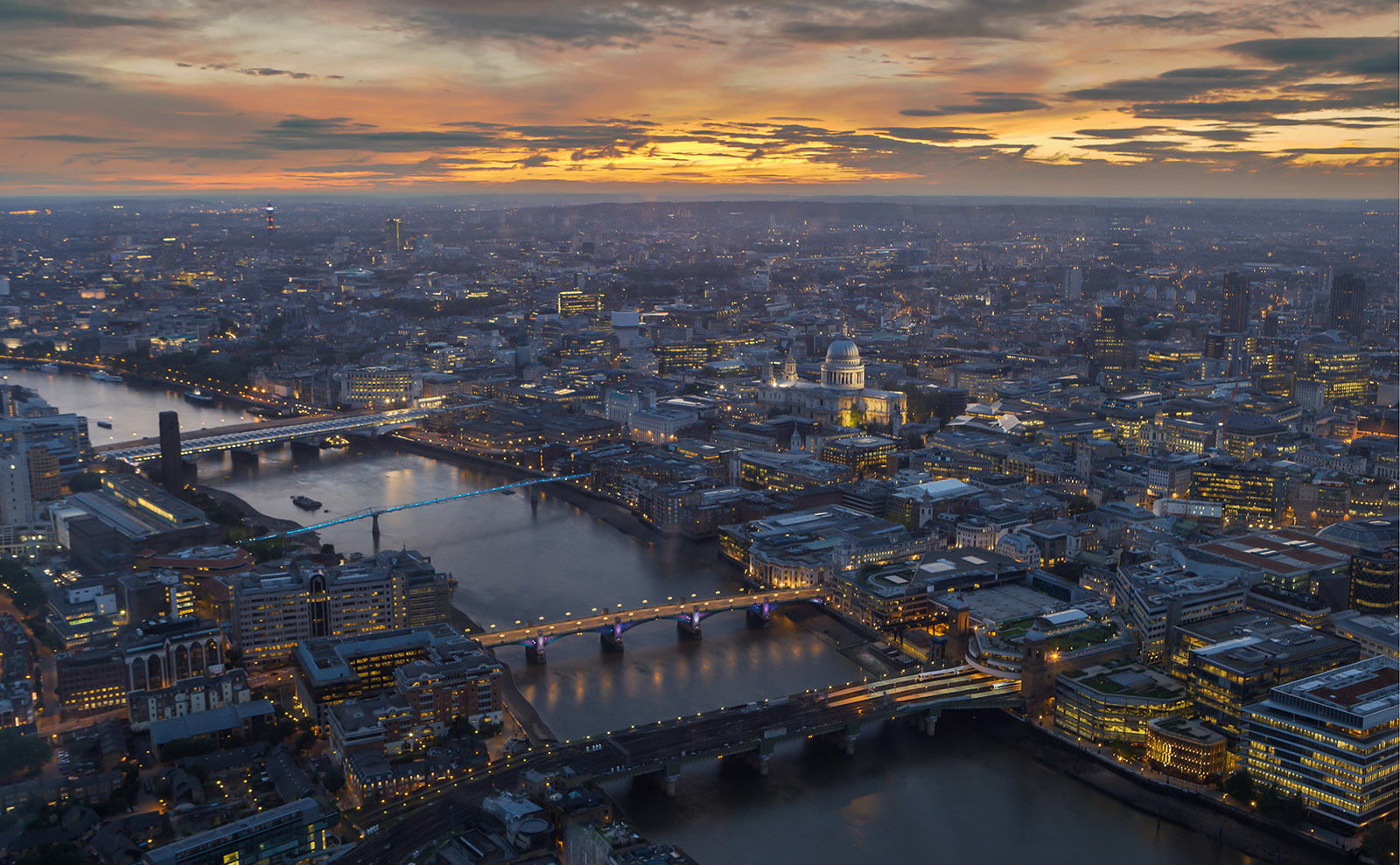 Claire Handscombe is a British writer and host of the Brit Lit Podcast, a show of news and interviews from UK books and publishing. In this post, she shares some of her favorite novels set in the various neighborhoods and eras of London.

Cities are fertile ground for stories because they’re full of people in all their complexity and messiness.

London is a living example of that, with a rich diversity of every conceivable nationality, skin tone, language, and socio-economic status. For fans of the literary equivalent of Love, Actually, it’s got the romance of Big Ben and the Millennium Wheel, a winding river, and those iconic red double-decker buses. But it’s rich with grime and grit, too, for readers who like their fiction with an edge.

Here are a few of my favorite recent novels which vividly convey a sense of different parts of London. All of their authors have been (or are about to be) guests on the Brit Lit Podcast and it was a real privilege to speak to them about their work. Have a listen and pick up their books! — Claire Handscombe 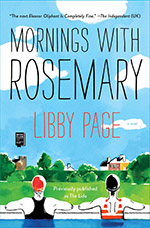 ‘Step out of Brixton underground station, and it is a carnival of steel drums, the white noise of traffic and that man on the corner shouting God loves you, even to the unlovable.’

This lovely novel opens with an evocative description of Brixton in South London and tells the story of a lonely young journalist and an elderly widow who team up to save their local swimming pool from threatened closure. The first page immersed me in the feel of Brixton, and the rest of the book follows through on that, with a strong sense of the place and its local community.

This Time Next Year — Sophie Cousens 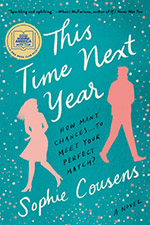 I curled up with this book between Christmas and New Year — that glorious time of overeating and lazing around that many of us Brits call ‘Betwixtmas’ — and it was the perfect romantic read for those days. It’s set in and around Primrose Hill, with some key outdoor swimming scenes on nearby Hampstead Heath, and that part of London is brought vividly to life. The location turns out to be an important way of bringing out the theme, too. As author Sophie Cousens said to the Nerd Daily, ‘I used to live in Primrose Hill next to these enormous, beautiful mansions. I’d imagine how perfect the lives of the people living in them must be. No one’s life is as simple as that though, is it? Wealth does not necessarily correlate with an uncomplicated life…’ 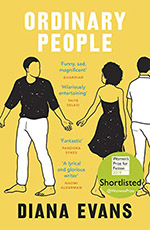 London feels like a main character in this 2018 novel about two Black British couples and how they navigate friendship, marriage, and parenthood. It’s keenly observed, insightful, and steeped in the geography and history of South London.

I learned some things about the Crystal Palace neighborhood, which, as a native Londoner, I really ought to have known! And the Crystal Palace — built to house the Great Exhibition of 1851 — was a cast-iron and plate glass structure destroyed by fire in 1936. The building becomes a kind of metaphor for the unfolding story.

In Our Mad and Furious City — Guy Gunaratne 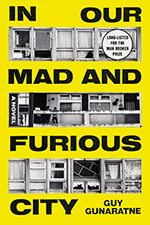 This gritty novel is a masterpiece. The writing is poignant and full of poetic rhythm as it describes the lives of young people of color on one council estate in Neasden in North West London, towards the end of the Jubilee Line. It’s an unflinching look at the realities of lives caught up in racial and religious tension, and it really moved me.

Here’s how the scene is set: ‘See the four blocks rising behind the shop roofs, red shells and pointed arches pitched at the sky. I pick my pace up as I run through the market. Proper orphaned corner, this. Full of absent people stuck between bus stops and bookies. See them shuffling bodies. Lining up at cash machines and dole queues. Man only comes around these Ends for a barber’s, canned food or like batteries.’

Anatomy of a Scandal — Sarah Vaughan 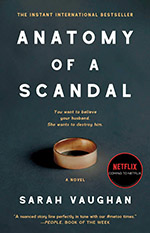 If you close your eyes and think of London, one of the first images that will likely come to mind is that of the Houses of Parliament with the tower that houses the Big Ben clock. I loved this thriller, which is steeped in the corridors of power and the exclusive world of the barrister chambers of Temple. (As a bonus, a strong sense of place is also very much present in flashbacks set in Oxford.)

Author Sarah Vaughan described her book as a ‘passionate, angry novel’ on episode 18 on the Brit Lit Podcast, and it’s a really great read.

Claire Handscombe is a British writer who moved to Washington, DC, in 2012, ostensibly to study for an MFA in Creative Writing, but really, because of an obsession with The West Wing. She is the host of the Brit Lit Podcast, a show of news and interviews from UK books and publishing; the author of Unscripted, a novel about an aspiring writer with a celebrity crush and a determined plan; and the editor of Walk With Us: How The West Wing Changed Our Lives. For more, visit Claire’s website and follow her Bookstagram. 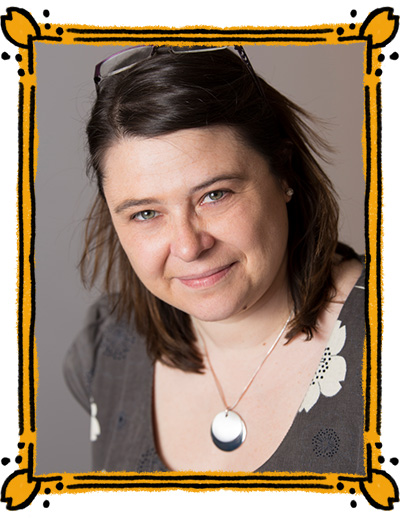 This weekend, we recommend a getaway to Tudor-era England with this literary thriller. But watch your pretty neck. With the capricious Henry VIII and wily Thomas Cromwell in charge, it's perilous times indeed.

Escape to 18th-century London and meet Cecily, our intrepid heroine who's curious about the world of botany and solving a murder in equal measure. Yes, she's a bit of a troublemaker, in the very best, charming way.