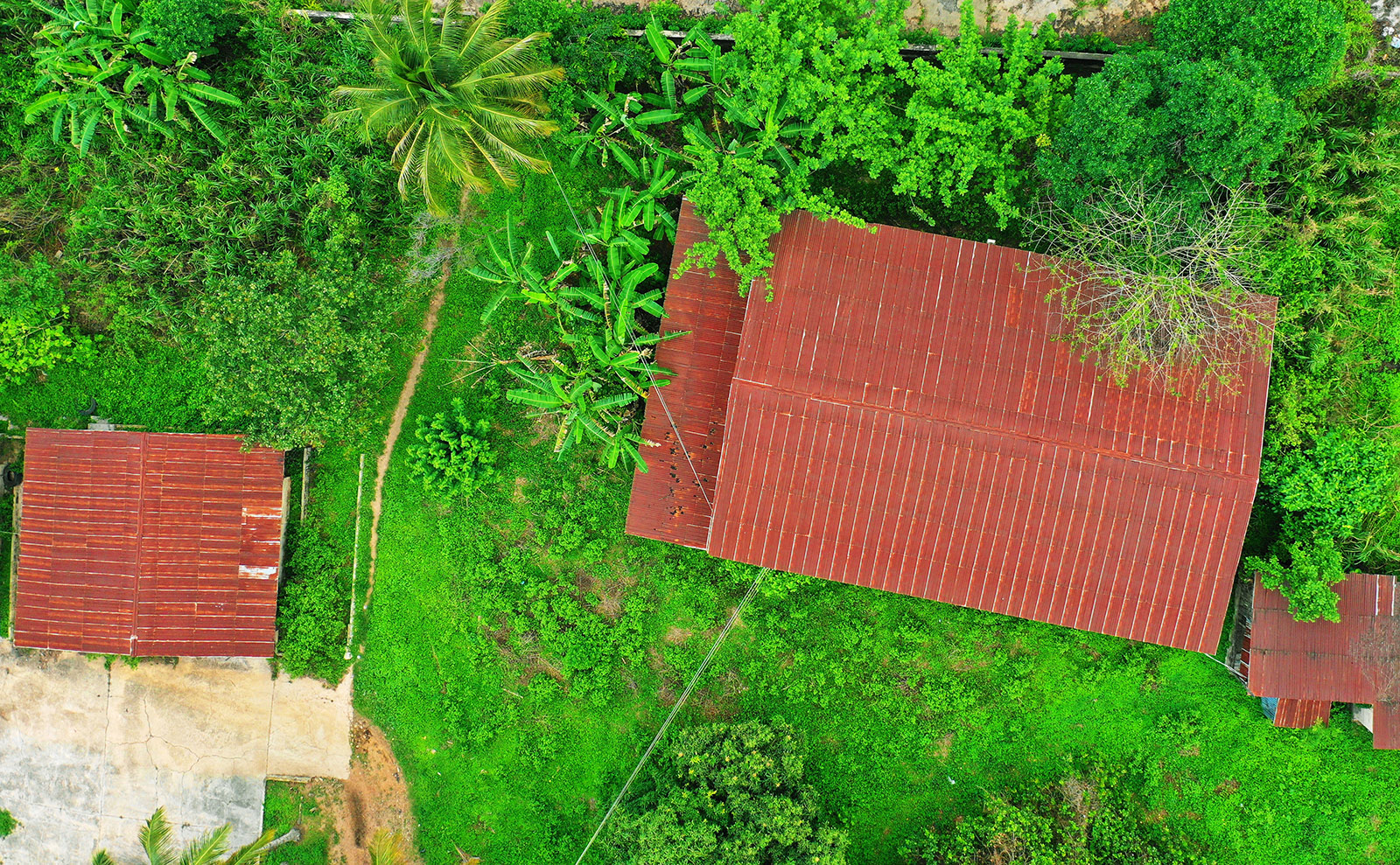 Located on the west coast of Africa, Nigeria is the seventh most populous country in the world — and one in six Africans is Nigerian. Its megacity Lagos is the hub of commerce for the country, and it’s also knows for its epic nightlife, bustling street markets, influential music scene, and Nollywood, the second-largest film industry in the world (to the tune of 1500 movies per year).

Most countries embody contradictions, but Nigeria takes it to extremes. There’s vast wealth (thanks to its oil reserves) right next door to poverty; one-third of the population lives below the poverty line. Devout religious beliefs rub elbows with government corruption.

Despite all that, or perhaps because of it, Nigerian culture is boisterous, colorful, and exuberant, shaped by both religions and tribal tradition. The population is split almost 50/50 between Christianity and Islam. And there are more than 250 ethnic groups in the country. The three prominent are the northern, Muslim Hausa-Fulani; the southwestern (and most West-aligned) Yoruba; and the Christian Igbo in the southeast.

English is the official language — Hello, British colonization! — but more than 500 languages are spoken in Nigeria. The shared language amongst most people is Nigerian Pidgin, a creole language that combines local dialects, slang, and English words. When someone asks, ‘How far?’ they want to know how you’re doing. And you can answer, ‘I dey.’ (Fine!)

In this episode, we explore Nigeria’s past and present, including the deliciously carb-centric and spicy food. Then we discuss five books that took us there on the page, including a sci-fi-noir novel, an evocative travelogue, a darkly comic story of sisterly love, a multi-generational family saga featuring Nigerian cuisine, and the tale of a village girl on a quest for an education.

For a complete roundup of all the books we recommend, plus a full transcript and the other cool stuff we talked about, visit the Episode 19 show notes.

Poetry can cut to the heart of an issue like no other art form. It's both personal and universal, a way to shine a light on issues and how we relate to each other. Here are two works from Nigerian poets that we love.

13 Instagrammers That Showcase the Food, Fashion, Fun, and Culture of Nigeria

The energy of Nigeria is infectious and undeniable. It's a long way to travel IRL, but you can take a virtual trip to its street markets, fashion shows, and book clubs in Lagos and beyond via these stunning photos.