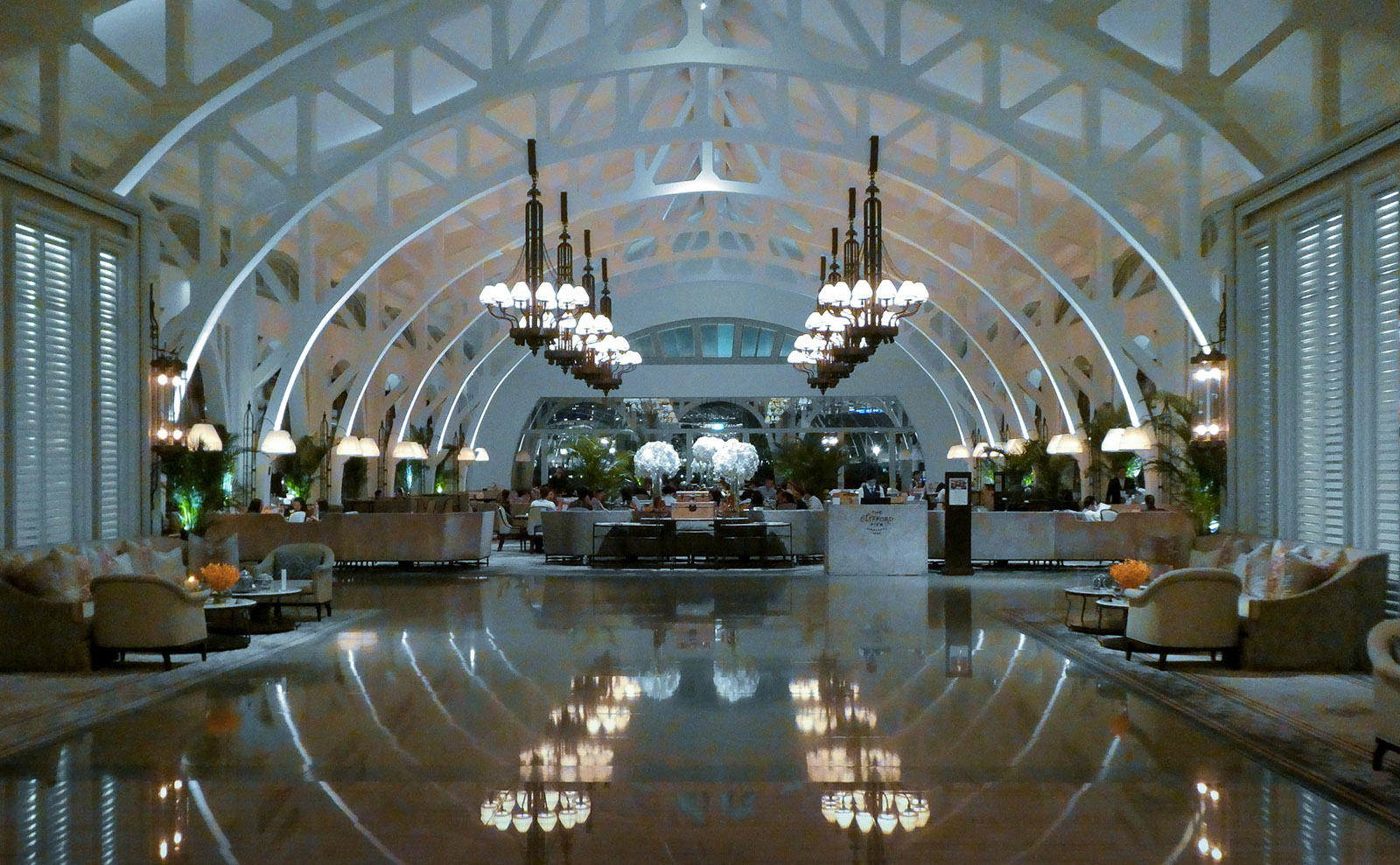 Our favorite books are the ones that whisk us away, whether it’s to an actual destination somewhere on the globe or an imagined place in the as-yet-lived future. If the narrative tackles the fate of humanity and blows our minds along the way, all the better.

Author Rob Hart’s books take on wide-ranging subjects — crime-riddled restaurants, the dark corners of a PI’s heart, the too-close-for-comfort future of mega-retail, the perils and seduction of time travel. 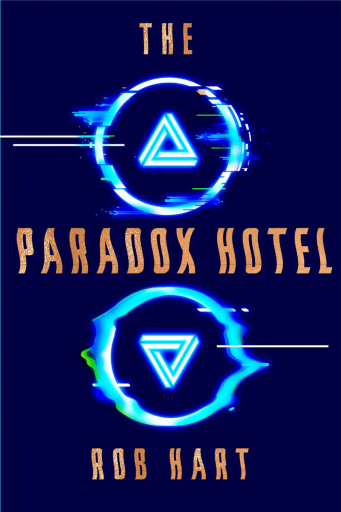 But despite the surface differences, his stories pivot around complex characters wrestling with ghosts of some kind: lost love, dashed dreams, fear, doubt — you know, the little stuff. All told with enough humor to balance the dread and played out against vivid settings that shape the action.

His new book, The Paradox Hotel, is a dizzying ride with fantastic world-building, a heroine to root for, lots of humor, and genuine gut-punch feelings. It’s an exploration of the things that haunt us and a cautionary tale about where our collective hubris might take us.

We got curious about the books that Rob reads to fuel his imagination, and he shared the recommendations below. — Melissa

Your novel The Paradox Hotel is set in a posh hotel where the super-rich wait for their turn to time travel. Do you have any favorite books set in hotels? And what about other time travel stories with a strong sense of place?

The Shining by Stephen King is always a sure bet, and The Paragon Hotel by Lyndsay Faye is a fantastic book. Though, it’s funny: I haven’t read many hotel books. I drew a little more on movies for this, specifically The Grand Budapest Hotel. In terms of time travel novels: Slaughterhouse Five by Kurt Vonnegut is one of my all-time favorites. Kindred by Octavia Butler is up there, too.

You’ve written some badass women into your stories. Zinnia in The Warehouse and January in The Paradox Hotel possess both mental and physical fortitude. Do you have recommendations for other books with strong heroines?

I love the Roxane Weary books by Kristen Lepionka. They’re so good. Roxane is such a great protagonist — she’s a PI and the daughter of a cop who was killed in the line of duty. The first book in the series is The Last Place You Look.

I follow you on Twitter, and I know you did a lot of reading to prepare for The Paradox Hotel. Any must-reads you want to share?

I would strongly recommend Now is the Hour by Tom Spanbauer. In my head, there’s a solid spiritual connection there, even though it’s a literary novel, and there’s no time travel. But everyone should be reading Tom. He’s amazing. I also really loved Time Travel: A History by James Gleik.

I loved your story collection Take-Out: And Other Tales of Culinary Crime. Food is elevated to a character, along with the people. Do you have any favorite food-centric books?

I was always a sucker for the Nero Wolfe books by Rex Stout. The way they luxuriated in food was a lot of fun. Too Many Cooks is a good place to start. (Pssst… here’s our recipe for Hainanese Chicken, inspired by Rob’s story colletion.)

Your characters detective Ash McKenna and January in The Paradox Hotel are both haunted by their memories and past trauma. What are some other great books with haunting at their core?

Anything by Paul Tremblay — A Head Full of Ghosts, Disappearance at Devil’s Rock, The Cabin at the End of the World — or Riley Sager — Final Girls, Lock Every Door,Home Before Dark. They write the kinds of books that I have to read during the day. They’re too scary for me to read at night.

In The Paradox Hotel, the super-privileged can travel to any time and place for unique experiences. Some travelers even dress up in costumes and throw lavish parties to prepare. If you could jump into your book and visit another era, where and when you would go, what would you be wearing, what book and/or music would you take with you for entertainment?

That’s a good question, and I’ve been thinking about it a lot in this context. I think it would be incredible to visit the Library of Alexandria, to see what kind of knowledge was available there. I’d probably then show up and not be able to read any of it — presumably, none of it was in English — and then I’d feel dumb. So maybe I’d bring a travel dictionary for entertainment. As for what I’d wear… I’d leave that up to the costumers at the Paradox.

Rob Hart is the author of The Paradox Hotel. He also wrote ‘The Warehouse,’ which has been sold in more than 20 countries and been optioned for film by Ron Howard, as well as the Ash McKenna crime series, the short story collection ‘Take-Out,’ and ‘Scott Free’ with James Patterson. His short stories have been published widely, including ‘Due on Batuu,’ set in the Star Wars universe, which appeared in ‘From a Certain Point of View: The Empire Strikes Back.’ He is the former publisher at MysteriousPress.com and the current class director at LitReactor. He lives in New York City. 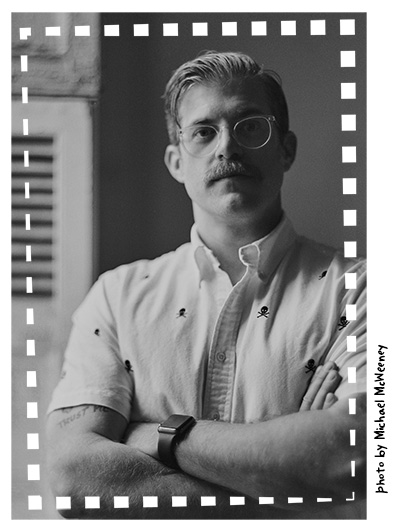 Buckle up for armchair travel that delivers plenty of suspense. These books will take you from Vancouver, Canada to the world of pro wrestling, sunny (and sinister) Los Angeles, NYC, East Texas, and more.

London calling! From Brixton market to the Crystal Palace in South London, the iconic House of Parliament, pastel Primrose Hill, and a gritty council estate in Neasden, these novels capture the personality of the British capital.

Ed Needham is the writer and editor behind the amazing book-review magazine Strong Words. Each issue of the magazine blows up our TBR lists, so when Ed took on our challenge, we knew we were going to get the good stuff.