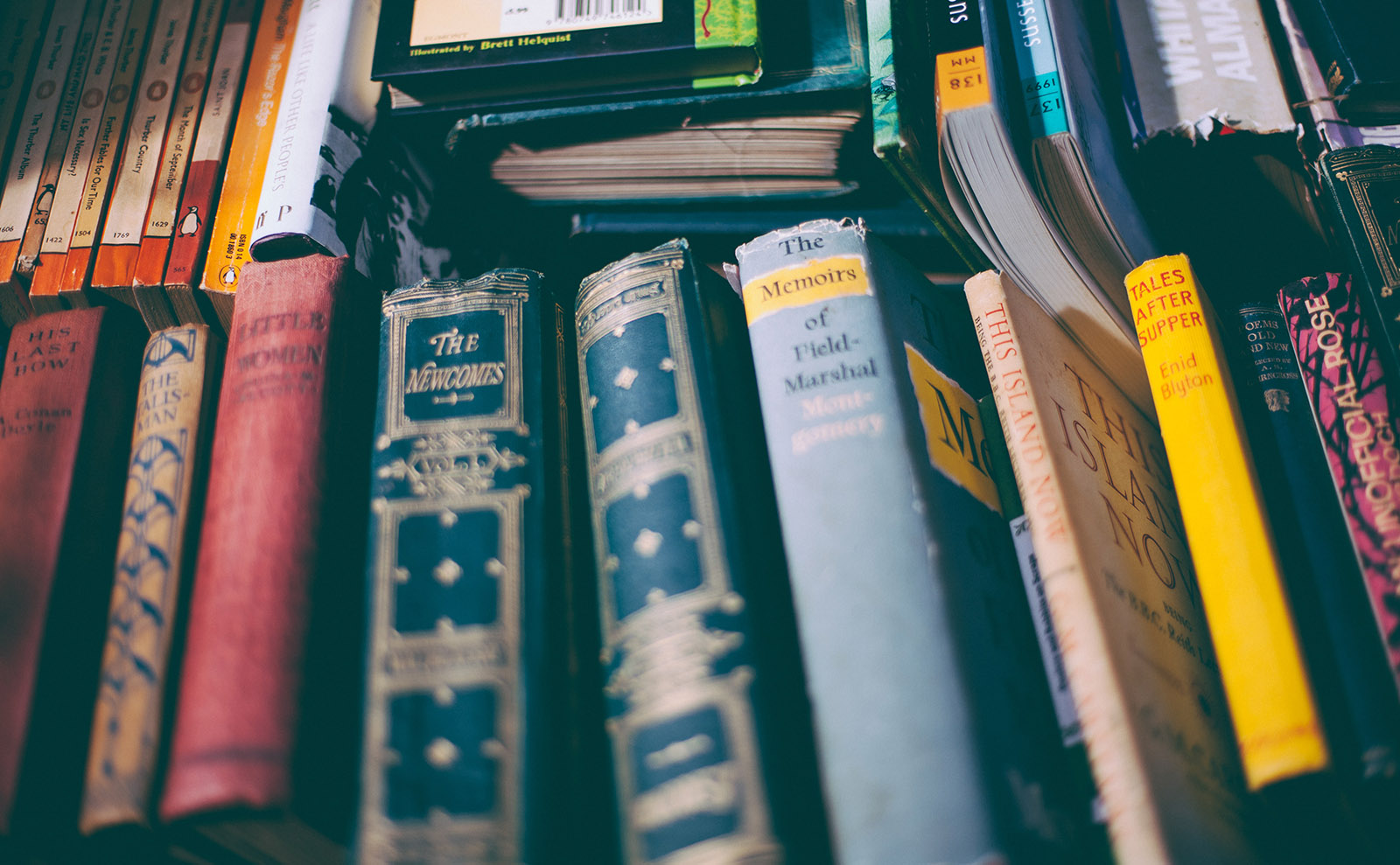 This poem, written in 1986, celebrates the power of books to endure — even with ‘fires on the horizon’ and ‘castles blown up.’ It hearkens back to the dark days of book burning through the ages but is also poignantly timely. 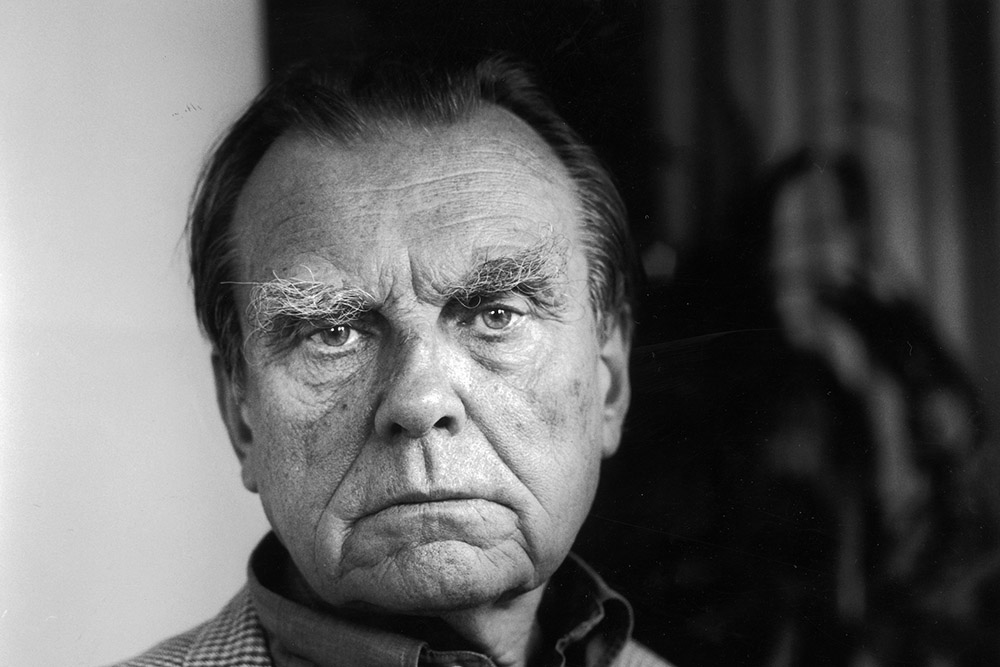 Czesław Miłosz (born 30 June 1911) was a Polish poet, novelist, translator, and diplomat. Born in what’s now Lithuania, Miłosz was active in the Resistance during WWII, editing anti-Nazi pamphlets and helping Jewish families in Nazi-occupied Poland. After the war, he worked as a diplomat stationed in Paris but defected to the West in 1951. In his anti-Stalinist book The Captive Mind, written after his defection, he said, ‘My mother tongue, work in my mother tongue, is for me the most important thing in life.’

Miłosz wrote his poems and prose in Polish, and his works were then translated by others (and himself) into English. His poetry and books addressed questions of politics, history, morality, and faith. As a translator, he made Western works — like Shakespeare’s As You Like It and T.S. Eliot’s The Waste Land — accessible to a Polish audience. He won the Nobel Prize in Literature in 1980. Poetry Foundation has a complete biography and more poems.

This video from 1998 is quite charming. First, the poet reads one of his poems (so serious), then discusses his favorite English-language poets with warmth and humor.

In this short but powerful poem from 1910, Rudyard Kipling takes us on a walk through a forest populated with badgers and otters and doves. There is misty solitude and cool night air. Go, take a walk in the woods.

These lyrical poems by Ukrainian poet Serhiy Zhadan weave sensory imagery with history, memoir, and feelings of fear, love, bravado, sorrow — you know, all that human stuff. They're equally sobering and uplifting.