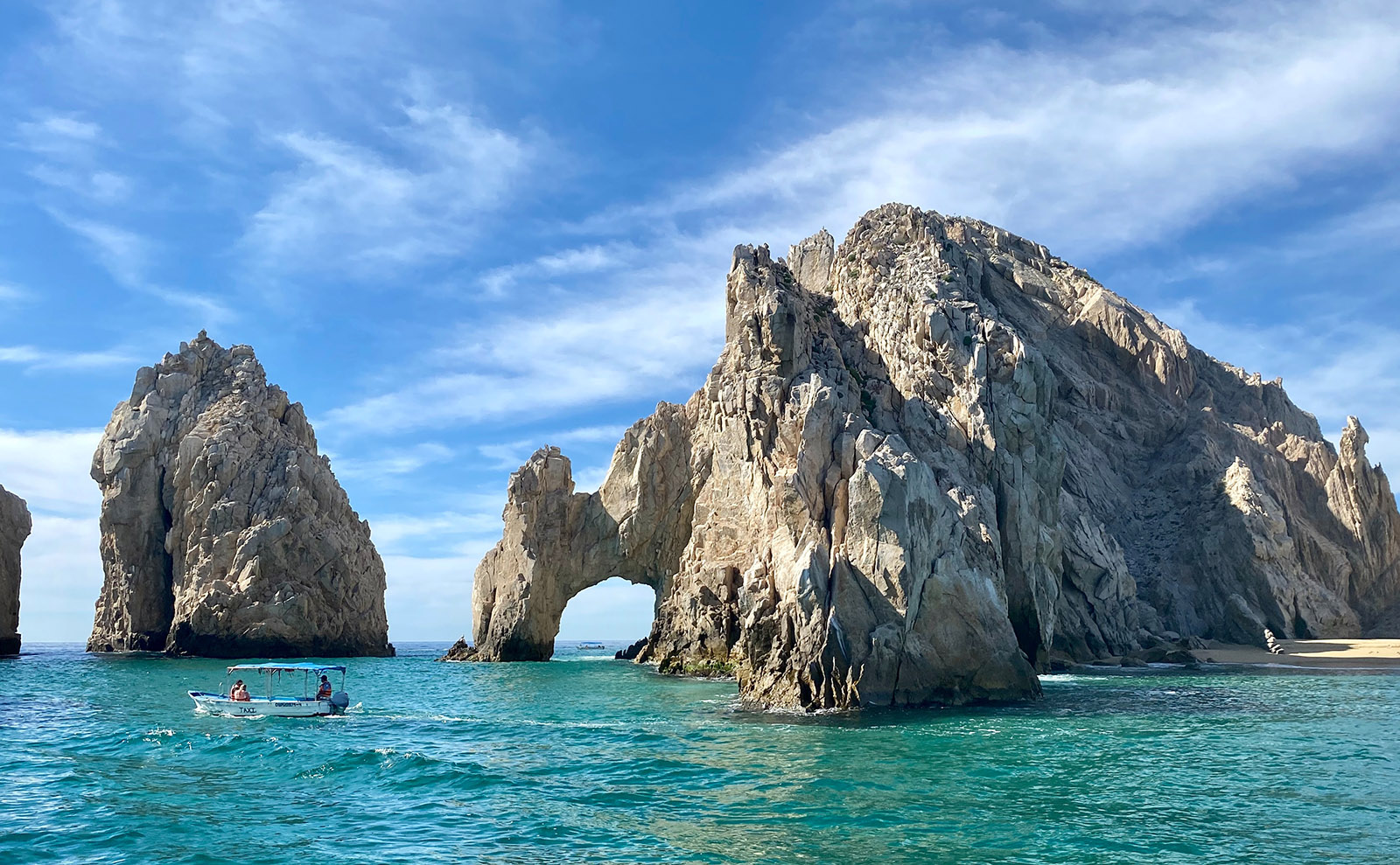 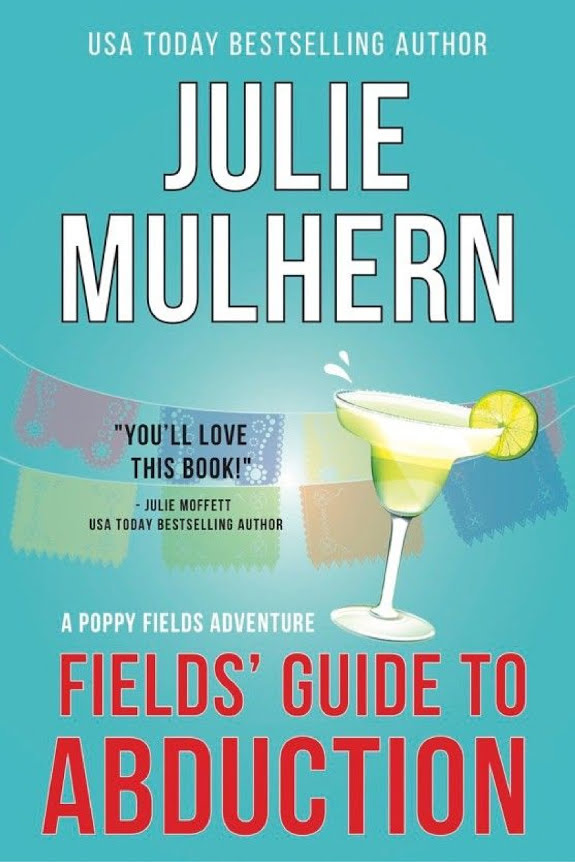 This weekend, we recommend a carefree getaway with this quintessential beach read. It’s literally set on the beaches of Cabo San Lucas, Mexico, and stars a feisty heroine (who can outrun the worst of bad guys while wearing a slinky dress and high heels), sexy singles, nefarious drug dealers, and a chihuahua named Consuela.

Poppy Fields — yes, that’s her birth name — is a bit of a wreck. She’s almost always in conflict with her actress mother; she’s got an unhealthy addiction to her on-again, off-again boyfriend; and her days are spent aimlessly doing not much at all. The one thing she knows for sure is that she doesn’t want to be an actress. According to her mother, that’s wise: ‘It’s a good thing you don’t want to be an actress. The only thing you’re fit for is screwball comedies, and they’re dead.’

Beaches on the Pacific and the Caribbean, magical cenotes, mystical pyramids, amazing street food, and candy-colored architecture — these photos will have you booking a trip to Mexico asap. Sorry and you're welcome.