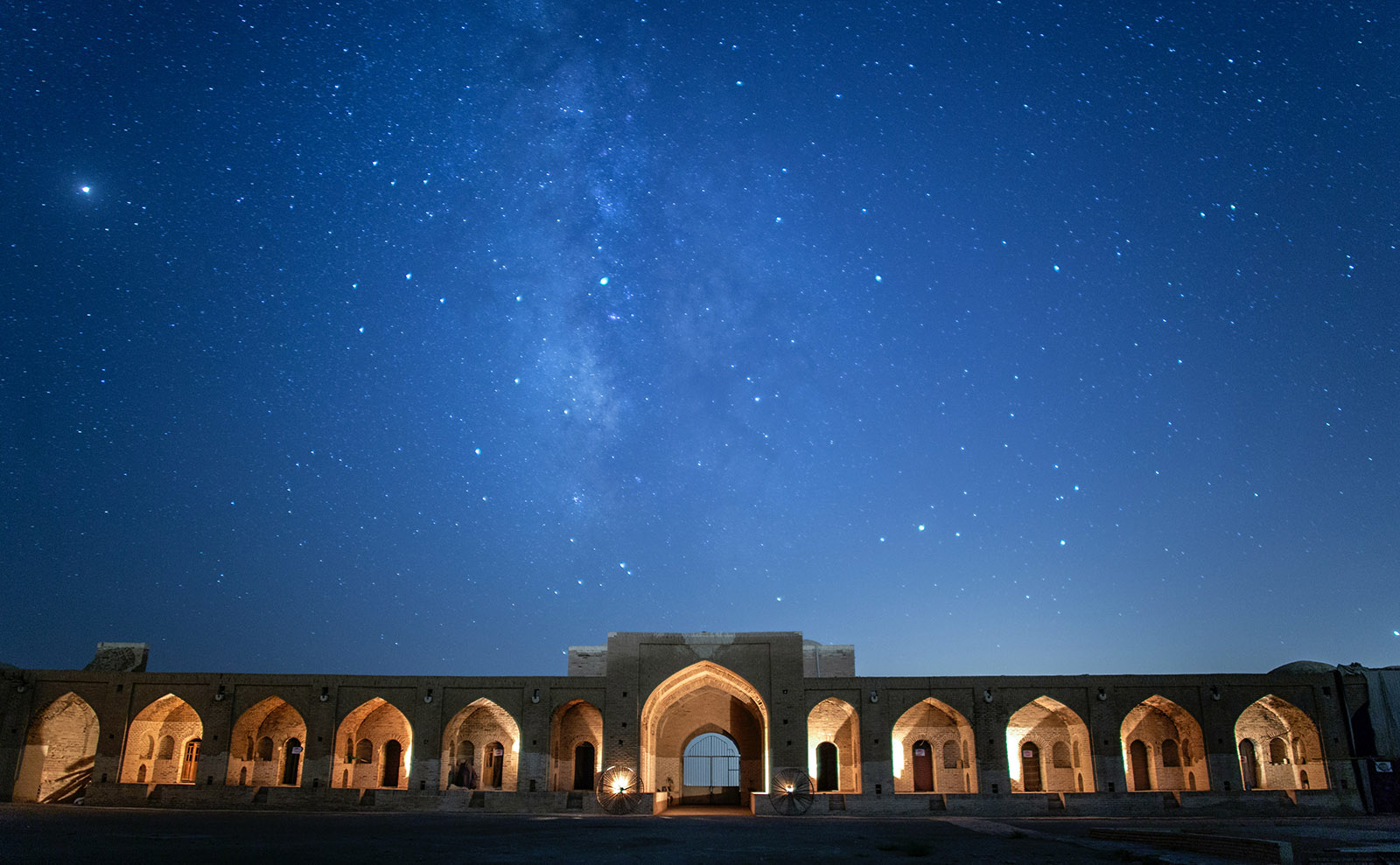 Iran (formerly known as Persia) is the second largest country in the Middle East, and its culture reaches back through the millennia. About 2500 years ago, the Persian Empire stretched from Greece to India, and its impact is still felt in the world today.

Persia was the world’s first superpower. Its leader Cyrus the Great allowed kings to continue to rule the areas he conquered, earning him the moniker ‘King of Kings’ and laying the foundation for our next remarkable fact:

Persian leaders envisioned a world in which religion was not the basis for strife and division. As long as people paid taxes, they were free to believe as they wished. And speaking of being free: the Persian empire didn’t have slavery. A bold notion in 500 BCE!

So how did this society based on equality — and wildly passionate about civic improvements, art, philosophy, food, and poetry — become the theocracy we know today?

That’s a long and interesting story that we explore in our podcast and the books we’re recommending, including a memoir of an epic trip to Iran, a graphic novel about living through the Iranian Revolution, and three novels that blur the lines between fiction and autobiography to weave irresistible tales of human resilience.

For a complete roundup of all the books we recommend, plus a full transcript and the other cool stuff we talked about, visit the Episode 18 show notes.

11 Instagrammers That Showcase the Natural Beauty, Architecture, and Culture of Iran

These Instagrammers are busting up stereotypes the rest of the world might have about Iran. City spires, colorful deserts, vibrant food, and striking fashion, these Instagram accounts showcase everyday life in Iran.

Take a suspenseful, surprising trip to pre-Revolution Iran with an unforgettable heroine. This gripping story travels from the green mountains of northern Iran to the city streets of Tehran and Paris of the 1980s.

Persian Jeweled Rice Inspired by the Memoir 'Searching for Hassan'

This traditional rice dish is a feast for the eyes, glistening with spice-infused butter and gem-colored fruits. It's a celebration of hope and life and family, a delicious way to bring a taste of Persia to your table.

Burning with an intelligence and a rebelliousness that couldn't be contained, Iranian poet Forugh Farrokhzad poured her passion into words that have inspired readers for decades. Fierce, feminist, and gone too soon.