Prague is the capital of the Czech Republic, home of the world’s best beer, stunning architecture, and oh, yeah: ancient secrets.

Originally settled by Slavs, the area now known as the Czech Republic was then made up of two kingdoms: Moravia and Bohemia. By the ninth century, it was part of the Holy Roman Empire. Fast forward a few hundred years, and the region came under the rule of the Habsburgs, until that empire fell at the end of WWI.

Between the two world wars, there was a brief, golden era of independence when the Czech identity soared. Truly Czech art, language, music, and writing were all the rage. It was a time of democracy, optimism, and creative output — but then WWII brought the Nazi occupation and, after that, the communist regime until 1989.

What’s bad for everyday life is excellent for storytelling. The tales inspired by Prague include daring rebellion, Slavic folklore, love of democracy, and an affection for a darker, but still humorous, perspective on life.

In this episode, we’ve got two books that transported us directly into communist territory during the Cold War, crime stories that explore the shadowy side of Prague, a fresh look at two Czech heroes of WWII, and more — all of which hit us right in our feelings.

We also chat with travel writer Mark Baker. He’s lived in Prague for more than 20 years and gives us the inside story on the city’s bookshops, spies, and ghosts. 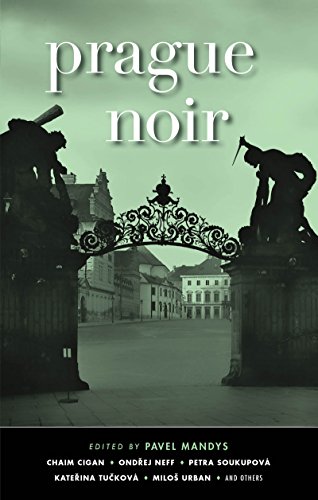 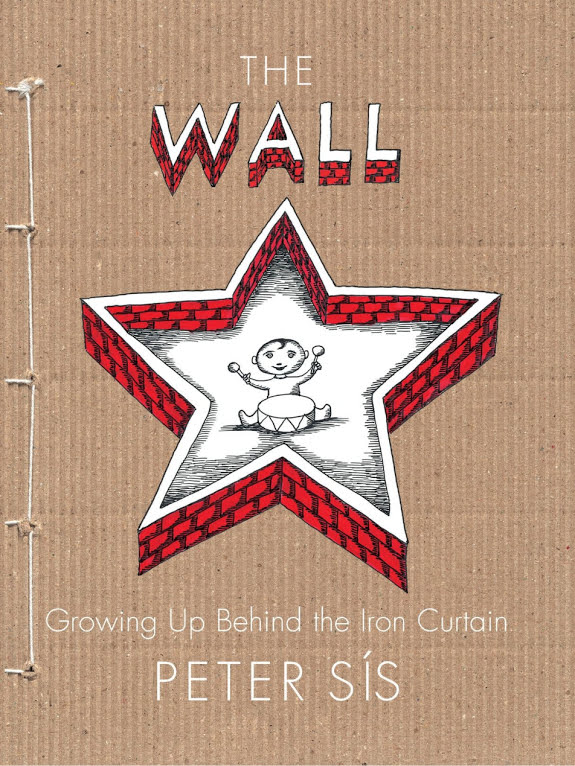 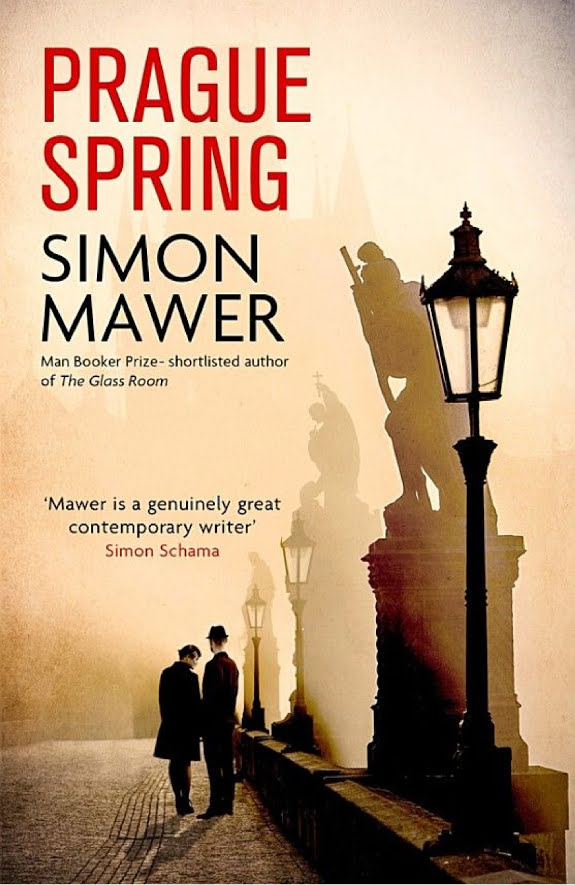 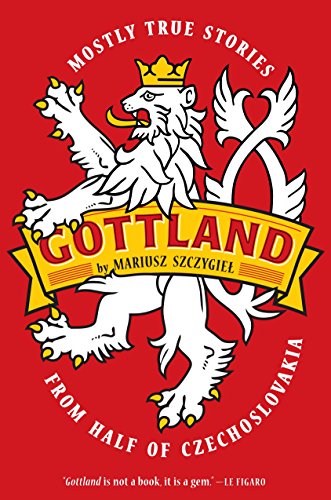 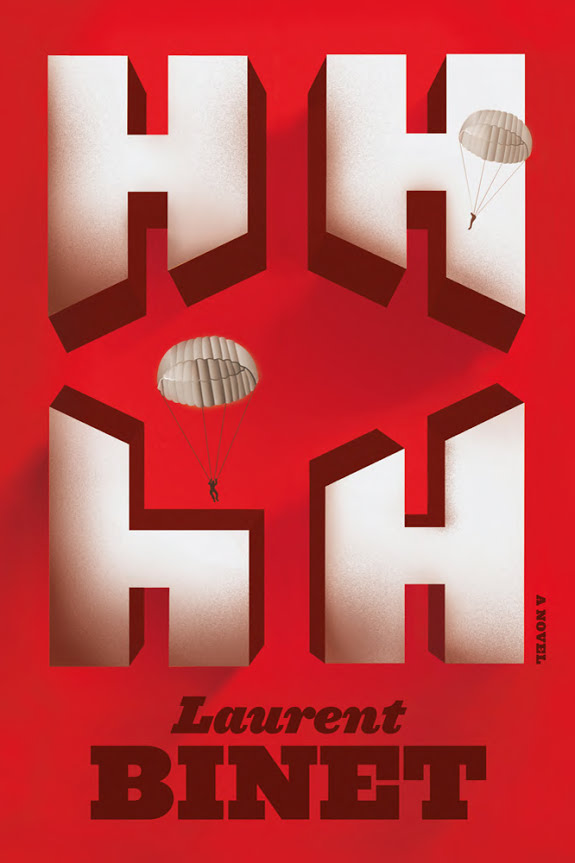 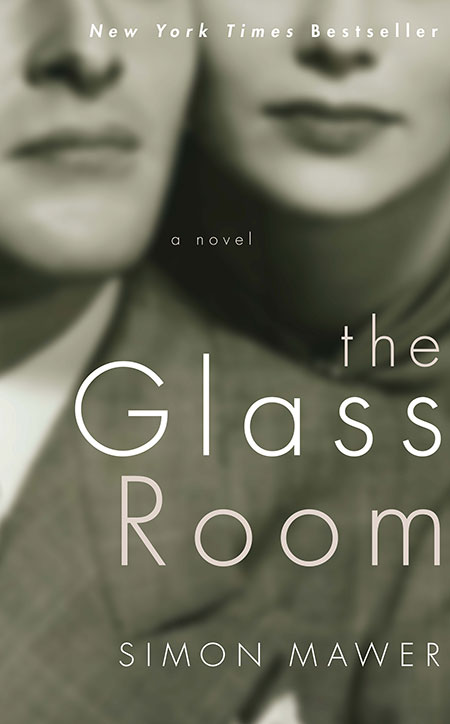 A lot of things went on in Prague that gives the city, to me, still, a kind of spooky aspect. … I’m always looking for ghosts when I’m walking around Prague. — Mark Baker

His ‘Ten Places to Visit in 2020’ is sure to add some Central and Eastern European destinations to your ‘to be visited’ list.

Mark mentioned Milan Kundera. Some of Kundera’s better-known works are The Unbearable Lightness of Being, and The Book of Laughter and Forgetting. He also suggested Ivan Klíma’s Love and Garbage and My Merry Mornings.

When asked which book he would like to be transported into, he said Patrick Leigh Fermor’s Between the Woods and the Water.

Here’s an article about the duplicate of the astronomical clock in Seoul, South Korea.

This is a picture of the Prague castle at night, courtesy of Martin Krchnacek.

The Prague Industrial Palace and Exhibition Grounds: Built in 1891 for Prague’s for the Jubilee Exhibition to honor Czech industry and technological innovation, the Industrial Palace was inspired by the Paris World’s Fair in in 1889. Today, the complex of buildings — and the carnival — is used for trade fairs, cultural events, and entertainment.

Here are pictures of the creepy carnival on the Prague fairgrounds. There are rumors that it’s been updated in the 10 years since these pictures we’re taken, but we have yet to investigate. (Please forgive the aggressive filtering; it was 2010.)

The Moody Blues: As promised, the truly groovy video of The Moody Blues performing their hit ‘Knights in White Satin’ on the Charles Bridge, 20 August 1968:

You can listen to more of Moody Blues on Spotify, or treat yourself to a ‘Best of’ album.