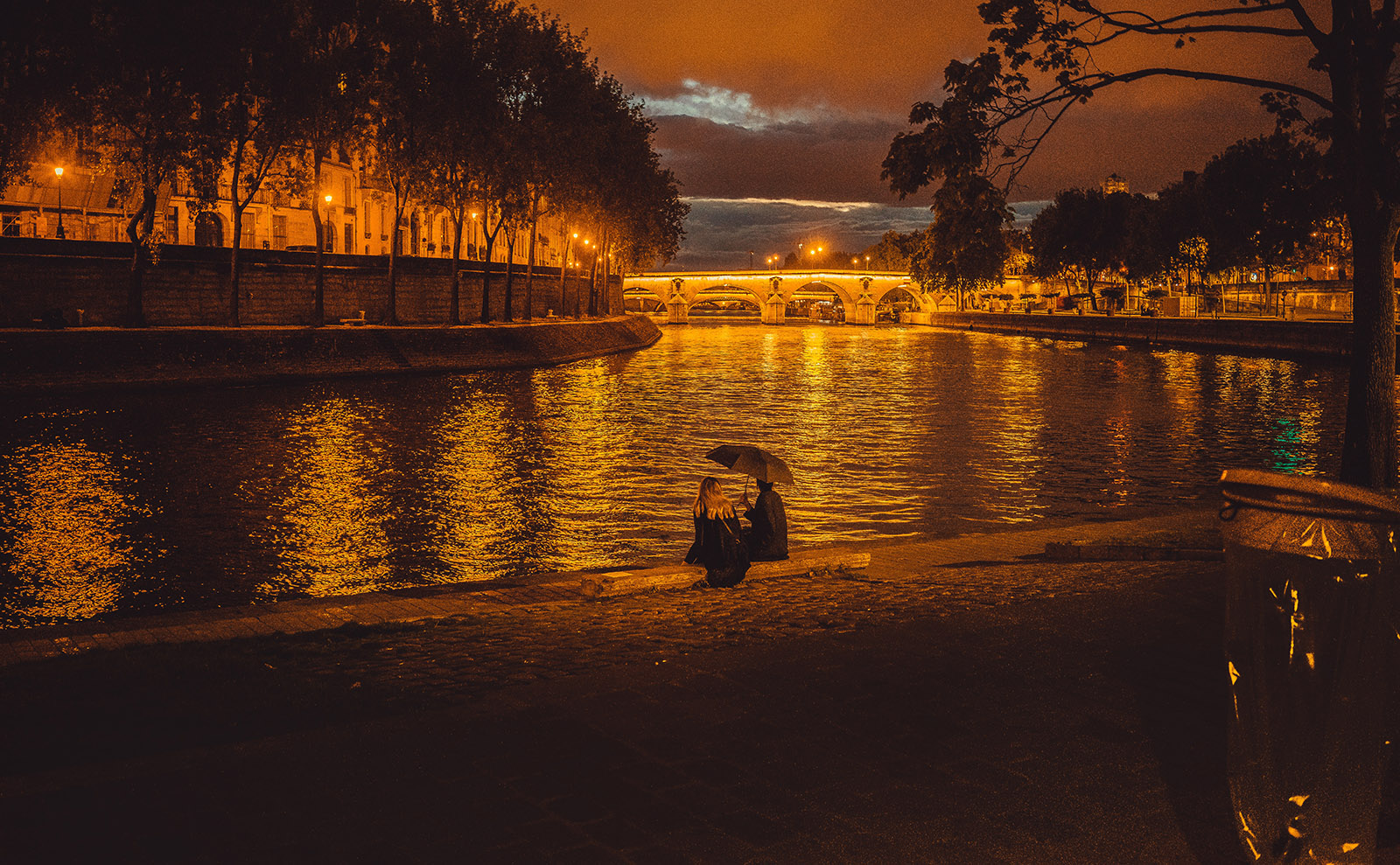 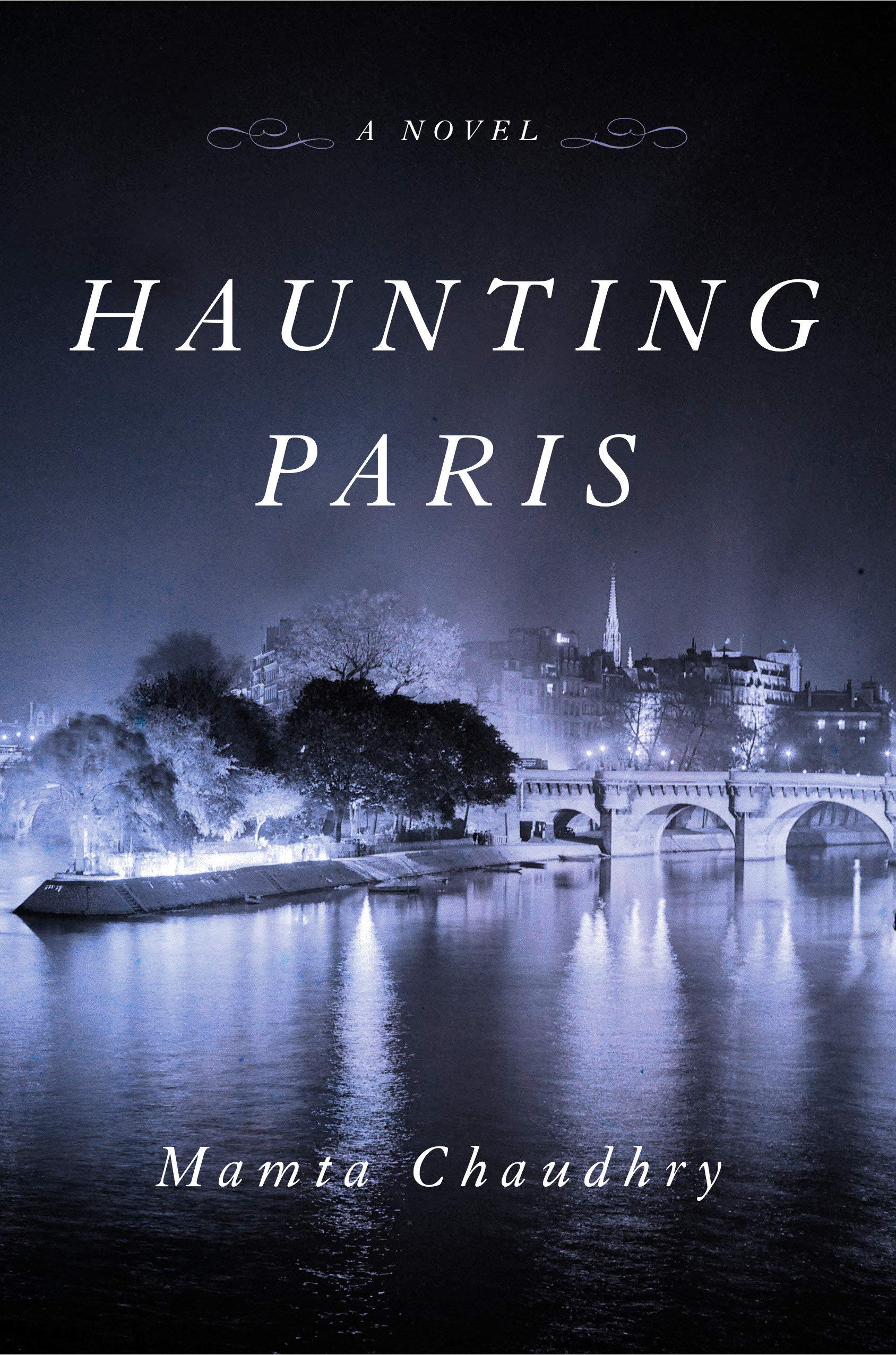 Take a wistful trip to the City of Light, now and during the dangerous days of WWII. You’ll meet a heroine you can root for and stroll the city with well-intentioned ghosts for company.

Pianist Sylvie recently lost Julien, the great love of her life. What should be a celebratory time — it’s 1989, the 100th anniversary of the French Revolution — is a season of mourning for the life she and Julien had together. Music usually whisks her away to another place, but not even the piano can provide an escape from her grief.

One day in her flat on Île Saint-Louis, she finds a mysterious letter in Julien’s desk, and she feels a spark of something that begins to bring her back to life. The handwritten note seems to hold a clue to a mystery that plagued Julien as long as she knew him. Sylvie sets out to find the author of the letter and to unravel the secrets of Julien’s past. She’s soon confronting dark memories of the Nazi occupation of Paris and the Holocaust.

While Sylvie follows the clues across the city, she’s watched over by Julien’s ghost; their love for each other has created a bond that not even death can break. Julien is a spectral flaneur, wistfully wandering the streets of Paris alone, keeping an eye on his true love, and drifting through the capital’s history. We experience the city’s landmarks and past through his eyes: romantic, exhilarating, lonely, and sometimes shrouded in the gauzy haze of memory.

Author Mamta Chaudhry has written a ghost story that’s tender and wistful — an examination of how guilt, grudges, and secrets can haunt our waking lives. But the ghosts in this story have only good intentions. Their hauntings ultimately shine light in shadowy corners, bringing peace and justice to both the living and the dead.

[T]he city lies spread out at my feet, a symphony of spires and domes and towers. Here and there, monoliths of glass and steel thrust themselves like brash adolescents into a conversation they don’t quite understand. People said the same about the Eiffel Tower when it went up for the first centennial, but I admire the way its sequined lights shine like early stars in the dusk, the filigreed ironwork making it seem for all its substance to float weightlessly, an inspired emblem for the City of Light — in both senses of the word — not just luminosity but also lightness, which we prize above all, in wit, in art, in life. — Mamta Chaudhry

This lyrical love story (288 pages) was published in May of 2019 by Anchor. The book takes you to 1980s Paris. Melissa read Haunting Paris and loved it; it wouldn't be on our site if she didn't recommend it.