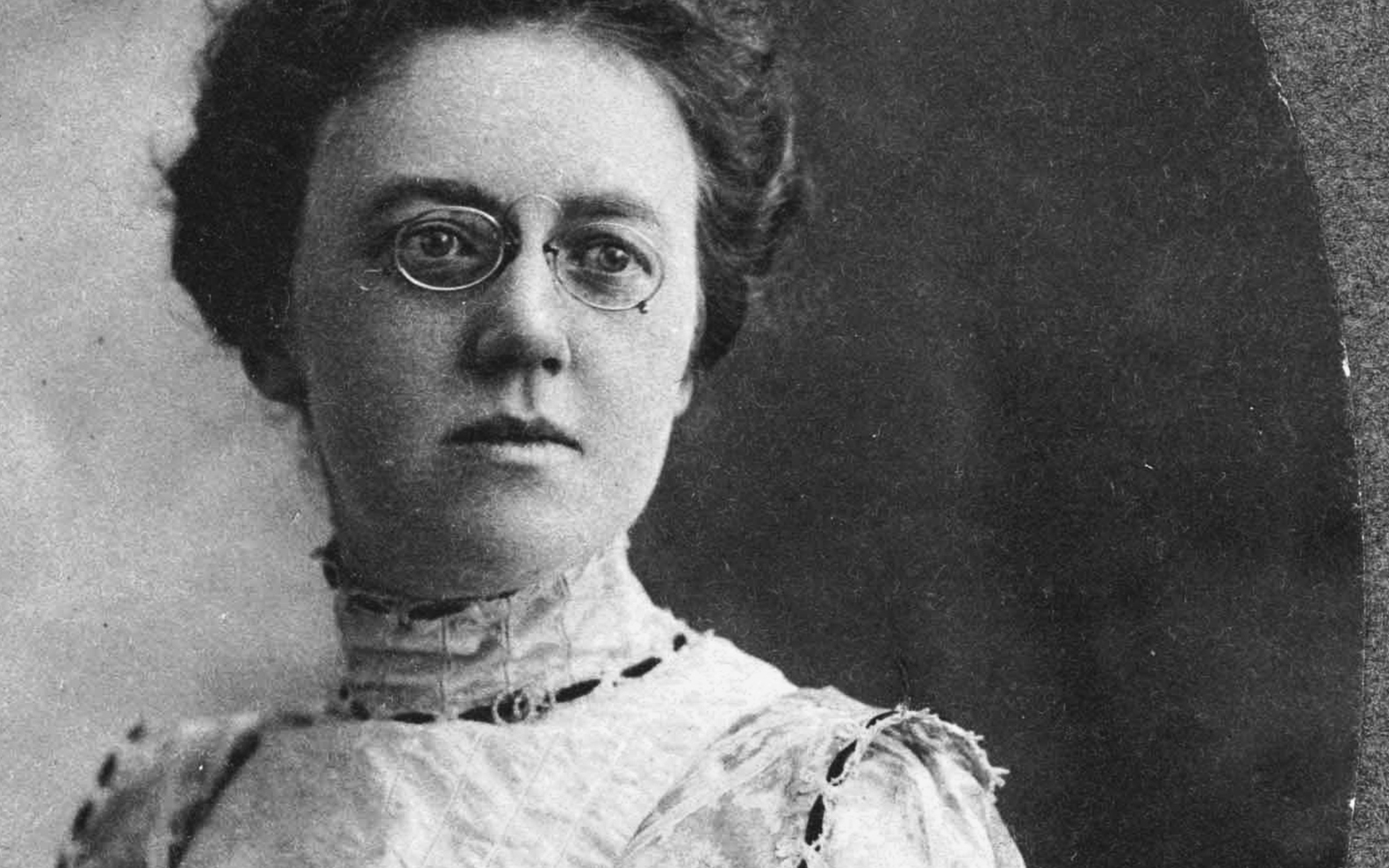 Mary seems to have been meant for bookishness.

She was born on 3 July 1865 in Glastonbury, Connecticut, and went the public school there. She’d planned to attend Smith College in Massachusetts, but her father didn’t think she needed a college education (!), so she became a teacher.

At the Glastonbury Free Academy (GFA), where she’d previously been a student, she taught Latin, arithmetic, geography, and zoology. Her first foray into library awesomeness came in 1891 when she and her sister helped launched a public library in GFA. Shortly thereafter, Mary decided to round out her language skills and traveled to Germany for a year to study the language. (That’s a bit like Charlotte and Emily Brontë studying in Belgium to improve their French to become better teachers.)

When Mary returned to the U.S., ready to sprechen ze deutsche, she taught both English and German in a private girls’ school in Tarrytown, New York. Later, she enrolled in the Pratt Institute Library School. After she graduated in 1899, she cataloged the Greek and Latin texts at the University of Pennsylvania library. Soon, she was recommended for the newly created position of librarian at the illustrious Erasmus Hall Academy in Brooklyn.

Because she was a total smarty-pants badass, Mary passed the first examination ever given by the New York Board of Education for the position of librarian. In June of 1900, she started her official librarian duties in exchange for an annual salary of $600.

Her library was described thusly:

… a box-like room with shelves reaching to the ceiling. Its sole furnishing was a long table, around which Miss Mary sat with a group of students. Her first request was for two stepladders, which provided access to the shelves and additional seats for pupils. Among the 650 volumes of the academic library were some books so rare and valuable they were kept locked in a room to which only the principal had the key. — Wilson Library Bulletin 26:51, September 1951

One of the rare books in the library collection was a first edition of Samuel Johnson’s A Dictionary of the English Language. Published in 1755, it’s one of the most influential dictionaries in the history of the English language.

Mary continued at the library until 1931 when her failing vision forced her to retire. She returned to her hometown and lived with her sister, the town librarian at the library they’d founded together 40 years before. Mary died on 16 August 1958 at the age of 93. We can only assume she was reading a good book at the time.

Here! This is where we'd like to teleport this afternoon to spend a few hours reading amidst the colorful bookshelves. Located in Rio de Janeiro, Brazil, this library has been impersonating a magical portal since 1837.