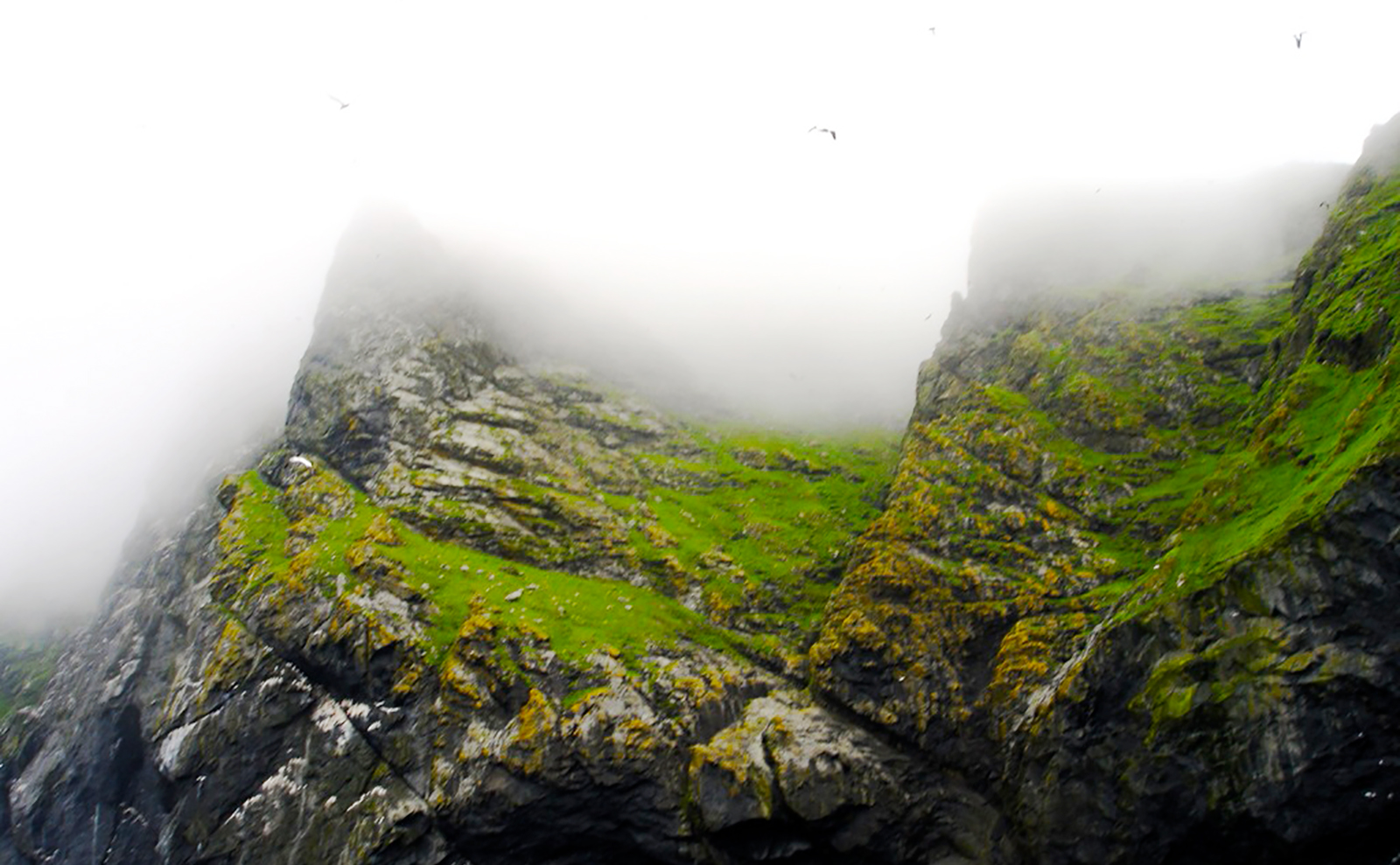 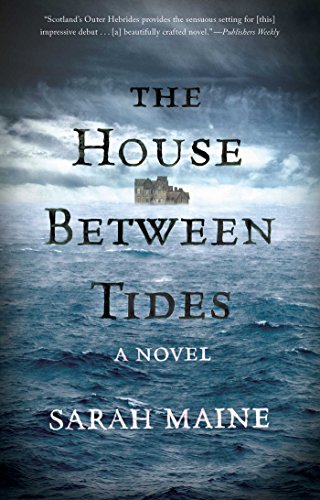 The House Between Tides is set on an island in the Outer Hebrides, just off the northern coast of Scotland. It nimbly alternates between 1910 and 2010 timelines, weaving a spell of menace and intrigue. We meet our modern heroine Hetty; honestly, her life is a bit of a mess. We also become acquainted with Hetty’s troubled, quirky ancestors — and the wild, wooly landscape — as she delves into the mysteries of her past to get a grip on her future.

Honestly, everyone in this vividly rendered historical novel could use a few deep breaths, a restorative cup of tea, and some shortbread to help them chill out.

Shortbread has been providing a sweet, buttery break for centuries. The first known printed recipe dates from 1736 — we thank ye, Mrs. McLintock! The generally accepted recipe is one part white sugar to two parts butter and three parts flour, but flavor variations have been popular as long as shortbread has been part of tea.

According to scuttlebutt, Mary, Queen of Scots, liked her shortbread with a sprinkling of caraway (the way it’s made now in Goosnargh, Lancashire), while Queen Victoria preferred a pinch of salt. Other options include ginger, lemon, almond, and orange flavors.

Even in variation, there is adherence to tradition. There are three generally accepted shortbread shapes: individual round biscuits, rectangular bars, or one large circle divided into wedges. These are called “Petticoat Tails,” as they’re said to resemble the shape of the fabric pieces used to make petticoats.

This gluten-free shortbread is more tender than the traditional, sandy version, but it delivers the same classic buttery flavor: not-too-sweet and very satisfying. We’ve also included variations, including a dark chocolate dip, so you can see with which queen you most closely identify. Whichever you choose, these shortbread fingers are a hoora good addition to tea time.

Preheat the oven to 275F/135C. Grease an 8- or 9-inch square baking pan with butter and line the bottom with parchment paper.

Mix the dry. In a medium bowl, combine the almond flour and potato starch; mix with a fork.

Make the dough. In a stand mixer or food processor, beat the butter, maple syrup, vanilla, and salt until combined. Turn off the motor, scrape down the sides, and beat again until fluffy. Add the flour, 1/2 cup at a time, while mixing on low speed until just combined.

Shape the dough. Using your hands, press the dough into the pan; make the top smooth and level. Using a dough scraper or a butter knife, cut the dough into strips, each about 1 inch wide, then cut the strips crosswise to make 24 bars. Use the tines of a fork to poke a decorative pattern on the surface.

Bake the cookies. Bake the shortbread until it’s evenly golden, but not brown, 20-25 minutes. Start to keep an eye on the pan at the 20-minute mark — almond flour can darken very quickly.

Cool the cookies. Transfer the pan to a wire rack to cool completely. Invert the pan, remove the parchment, then turn the shortbread over and carefully break along the lines.

To live large like Mary, Queen of Scots: Add 2 teaspoons caraway seeds to the flour and potato starch.

Make like Queen Victoria: Increase the salt to 1/4 teaspoon when you beat the butter and maple syrup.

This is how he had described Muirlan Island to her. ‘And beyond there be dragons!’ he had said, his eyes glinting in the way she had grown to love. It was his refuge, he had said, a place of wild beauty, a special place, with endless stretches of bone-white sand, vast skies, and the sea — an ever-changing palette. — Sarah Maine

The House Between Tides

It’s 2010, and Hetty’s life is kind of a mess. She has a boyfriend who’s just a little too controlling, and she’s still reeling from the recent deaths of her parents and her grandmother. When Hetty inherits a ruined estate called Muirland House in the Outer Hebrides, she flees London and her day-to-day worries to lose herself in a possible new future. She plans to transform the crumbling mansion into a 5-star hotel. But then a skeleton is found buried under the floorboards of the conservatory. Who are these old bones? Is this evidence of murder? {more}

This historical mystery (400 pages) was published in August of 2016 by Atria Books. The book takes you to the Outer Hebrides off the coast of Scotland. Melissa read The House Between Tides and loved it; it wouldn't be on our site if she didn't recommend it.

Steph Gaudreau is a best-selling author, photographer, and blogger. She’s also a Nutritional Therapy Consultant and USA Weightlifting strength coach who believes women have a right to feel strong and to take up space. Cold brew, cats, and Liz Lemon are a few of her favorite things. For more about her inspiring work, go to www.stephgaudreau.com. 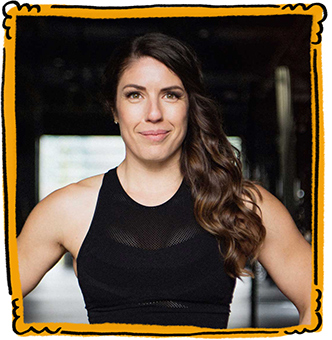